2017: The Tipping Year for Digital Transformation 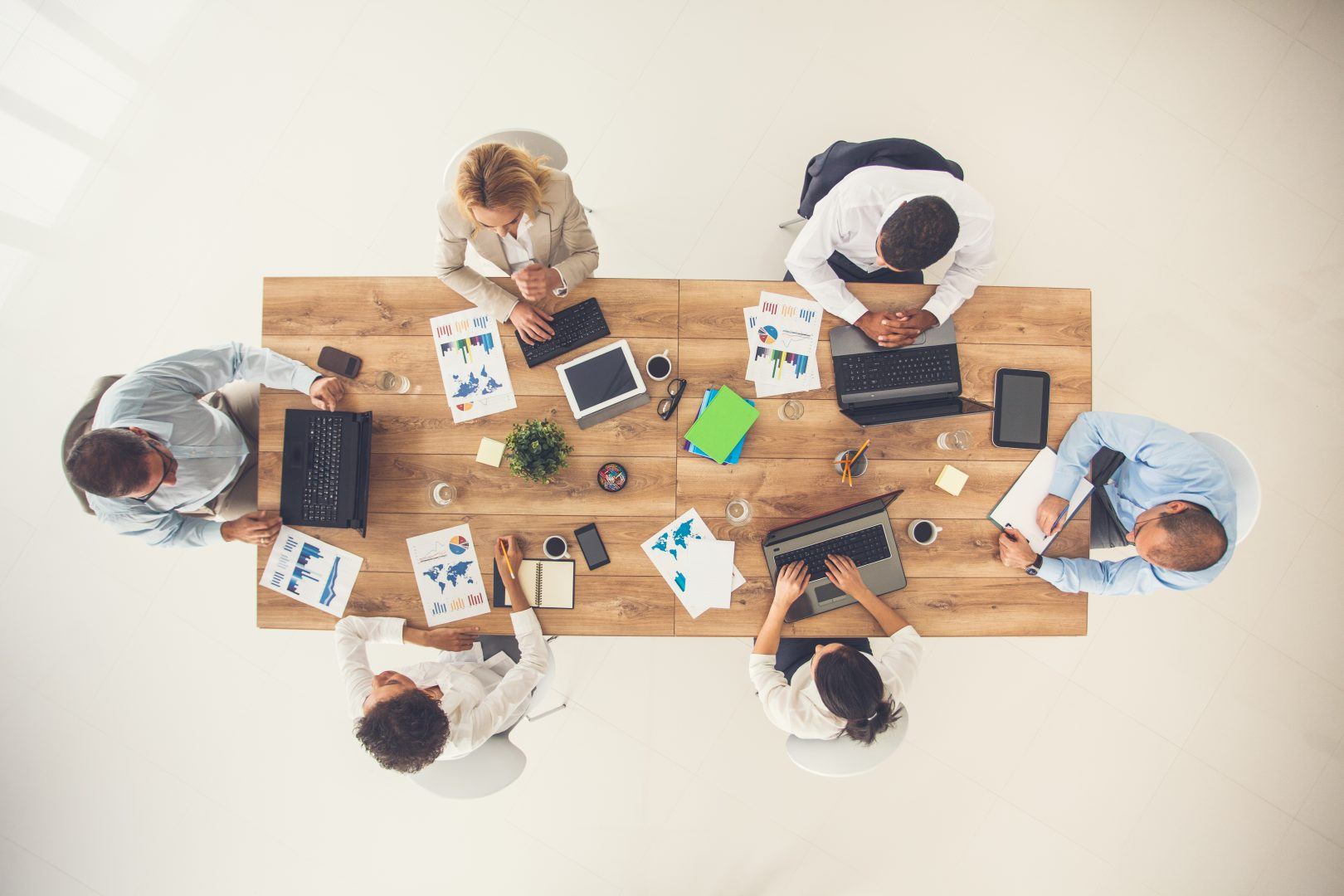 We’ve been talking about it for years. You’ve been evangelizing it up your food chain as well (successfully, we hope). And now it’s here: 2017 is shaping up to be the year that the C-suite really embraces digital business—and takes action.

That’s the big takeaway from a recent Gartner survey, which reveals that 42 percent of CEOs have already begun their digital business transformation. Observes Mark Raskino, Vice President and Gartner Fellow, “IT-related priorities, cited by 31 percent of CEOs, have never been this high in the history of the CEO survey."

So get ready to feel the love. After spending the last few years seeing their departments relegated to an in-house utility, IT leaders are back in the spotlight. Adds Raskin: "Almost twice as many CEOs are intent on building up in-house technology and digital capabilities as those plan on outsourcing it (57 percent and 29 percent, respectively). We refer to this trend as the reinternalization of IT—bringing information technology capability back toward the core of the enterprise because of its renewed importance to competitive advantage. This is the building up of new-era technology skills and capabilities."

How did these CEOs finally see the light?

They listened to their shareholders. In fact, nearly half (47 percent) have been pressed by their boards of directors to embrace digital. This is good news, as it indicates that a groundswell of support in this vital direction. Early results are already showing promise: 56 percent noted that digital improvements have already improved profits. (That’s why we try to front-load systemic improvement models with quick wins right away, as advocated in our Network Maturity Model for communications service providers.) When it comes to making a case for modernization, nothing succeeds like success.

Those are the carrots that have spurred CEOs to embrace digital. And now for the sticks. CEOs are getting their lunch stolen right out from under them by the latest Silicon Valley success story. Media, telecom, and retail companies have already taken huge hits from upstart companies that leapfrogged their legacy infrastructure with a single killer app. Education and healthcare are next, among others. This has prompted these executives to become more open-minded about how to move ahead.

That’s where you can come in. All eyes are on IT leaders to provide a path forward. That’s precisely what Raskin urges CEOs to do. "It is time for CEOs to scale up their digital business ambition and let CIOs help them set and track incisive success metrics and KPIs, to better direct business transformation. CIOs should also help them toward more-abstract thinking about the nature of digital business change and how to lead it. The disruption it brings often cannot be dealt with wholly within existing frames of reference."

The digital transformation isn’t just about adding a shopping cart to your website. It’s about rethinking your business from top to bottom. For instance, the promise of technology-enhanced meetings often falls short for mundane reasons: how many meetings did you attend last week that started on time? Next to none, thanks to the never-ending search for the right dongle? Such glitches are becoming less tolerated.

Indeed, you could argue that nowhere is digital transformation more keenly needed than in how your mobile and decentralized workforce collaborates to get its work done. These individuals expect a seamless “consumer” experience that enables 24/7 productivity. What does that mean? Sanjay Macwan, former SVP, and CTO of NBC Universal explains it this way: “We say there are five ‘anys’ of expectation among consumers. They expect any content, anytime, anywhere, on any device and by any means necessary.” The same is true for your workforce.

Here’s an area where Intel’s vPro technology can really help. Did you know that the latest generation of Intel Core vPro Processors allow remote management, even when systems are powered off—increasing security and IT visibility? They’re designed for fast performance with less waiting and more doing, fast boot and effortless multitasking when moving between apps, files, and websites. In other words, it’s what you want inside when all attention is directed to your display.

You can learn more about powering workforce mobility here.