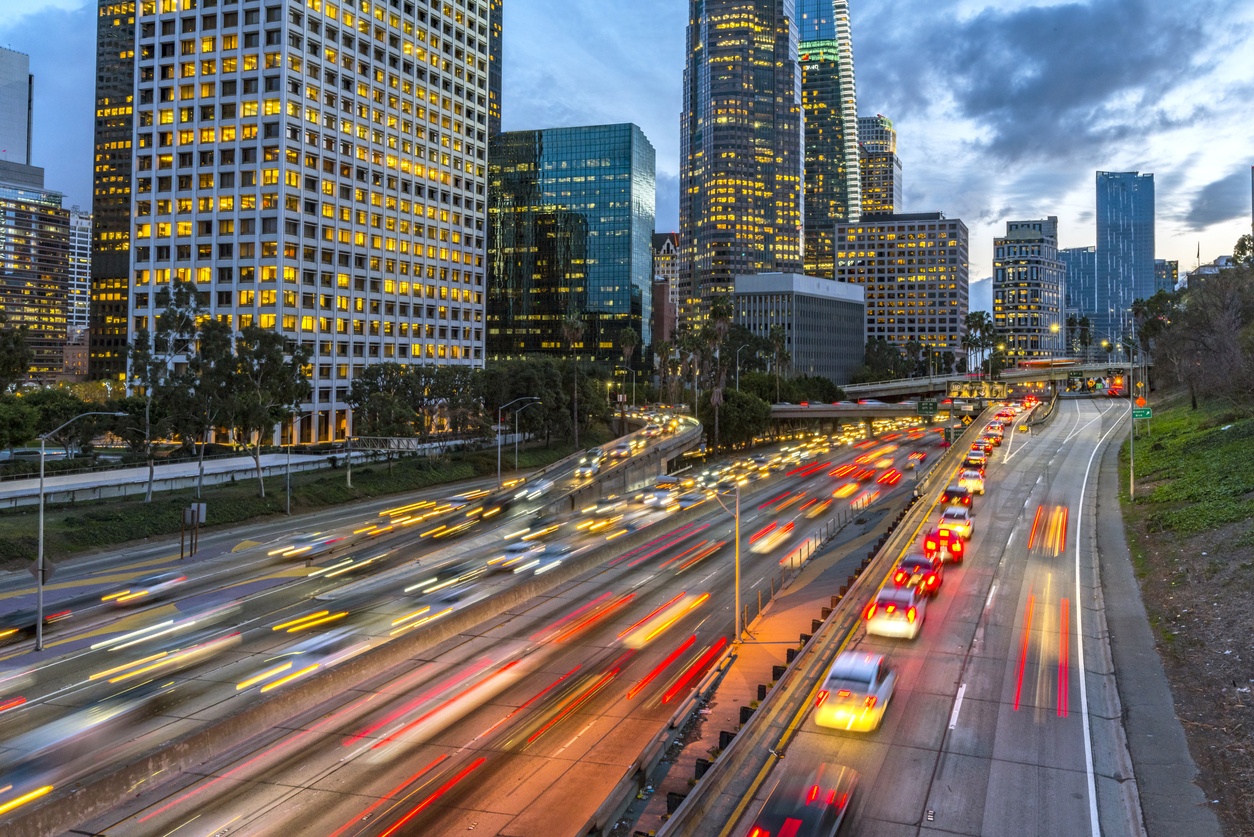 For the next major milestone in the industry adoption of Application Devices Queues (ADQ), I’m excited to share news that Aerospike is the first commercial database to support the Intel® Ethernet 800 Series with ADQ technology in their 4.7 software release. First announced as a component of the Intel Ethernet 800 Series in April, ADQ is an open technology led by Intel for application-specific data packet queueing and steering across the network. ADQ enables administrators to designate certain applications for priority network service to enable more predictable application response times, toward the end result of providing greater consistency in meeting customer Service Level Agreements (SLAs).

As I explained earlier this year, the response time for an application is often limited by the slowest thread to respond, known in the industry as “tail latency.” The problem of tail latency worsens as systems scale. Though many elements make up the sequence that determines the response time, the network interface card and software stack can play a key role in impacting the total response time. The new Intel Ethernet 800 Series is designed to meet the most demanding server tasks with speeds up to 100GbE and many new innovative capabilities, such as ADQ.

Aerospike’s latest tests further prove how valuable ADQ will be for customers. Based on Aerospike’s testing in the Intel labs, ADQ can result in greater than 75% improved throughput and, most importantly, greater than 45% increased response time predictability for the Aerospike 4.7 next-generation NoSQL database running on a dual-socket 2nd Gen Intel® Xeon® Scalable processor-based server configured with two Intel Ethernet 800 Series network adapters with ADQ technology compared to the previously optimized approach of NUMA pinning.1 With Aerospike’s publicly available release, ADQ is now ready for organizations to begin their own proof-of-concept projects.

The Road to Hyperscale through both Storage and Network Improvements

We’re fortunate to work with the Aerospike team to help customers get useful insights, real-time, out of big data.  We celebrate this key milestone of general availability of ADQ support in the Aerospike 4.7 release and look forward to our continued collaboration to support our customers with Intel hardware and Aerospike software for improved performance.

For more information about the benefits of ADQ, read Aerospike’s blog about the news or contact your Intel representative for how to start your own proof-of-concept project. For more on Intel’s vision for data center connectivity, visit intel.com/Ethernet.

1 Based on Aerospike testing, https://www.aerospike.com/blog/aerospike-4-7-blog-intel-adq-support/.