Audible Voice of the Retail Customer in 2018 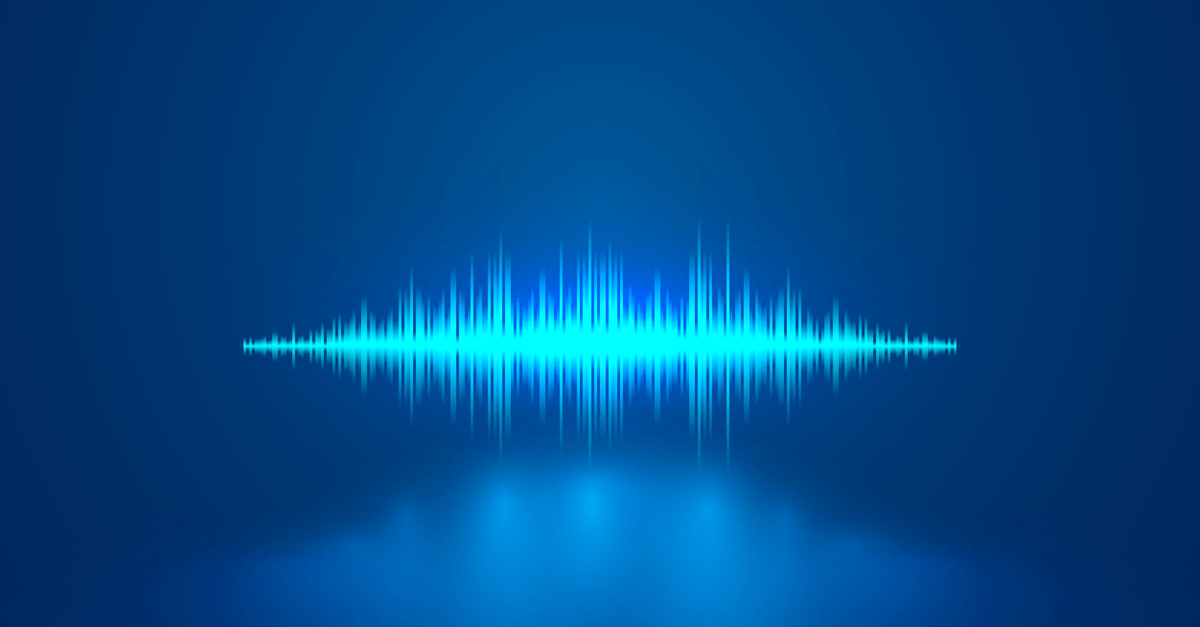 Been reading a lot of predictions about what’s ahead for retail and retail technology for 2018.

Some point to the continuation of an ongoing trend line. Some state the obvious.

And some point to a major market transition that will re-shape the industry landscape.

Let’s discuss another one that is very important, even long-term.

Is this a drop-everything-and-rush-to-it transition? No, not yet. But behind closed doors, I see and hear the best and brightest of the industry starting to make plans.

There’s a drumbeat of data-based leading indicators. Google reported in 2016 that audible voice drove some 20 percent of its searches in 2016. Primary 2017 research published at highervisibility.com reported that 21.6 percent of those surveyed used audible voice search once a day – and another 26.7 percent did so at least once a week.

Various analysts have forecast that by 2020 – that’s two years from now -- some 30 to 50 percent of US internet searches will be by audible voice (or without screens). And by that same year, some 20 to 30 million smart speakers will be in use in the United States.

Meanwhile, conversational speech recognition accuracy continues to climb. Microsoft announced in August that its speech recognition system had achieved a best-ever 5.1 percent English-language error rate. Earlier in the year, Google claimed 95 percent accuracy – a 20 percent improvement since 2013. Both are roughly on par with the human ear.

What does it all mean?

Welcome to the Post-Qwerty World

First and foremost, we’re on the path to a post-Qwerty, post-touchscreen world. Most of us will talk to our devices, not tap them.

Second, as the artificial intelligence beneath our devices acquires more and more knowledge, our devices will not only answer questions… but begin to deliver conversation; comprised not only of noun-verb commands but full sentences. Filled with inflection and emotion. Which opens the door to an enormously deeper understanding of shopper interactions and experiences.

Third, it will start with search. But search – as it does not with Amazon’s Echo-Alexa-Prime combination – leads to commerce.

And conversational commerce – not just for Amazon and Google and Alibaba, but for your brand – is beginning to unfold right now.

Won’t be long until the landscape’s been re-arranged.   Yet again.

Let me know what you think. Join me on LinkedIn and Twitter.