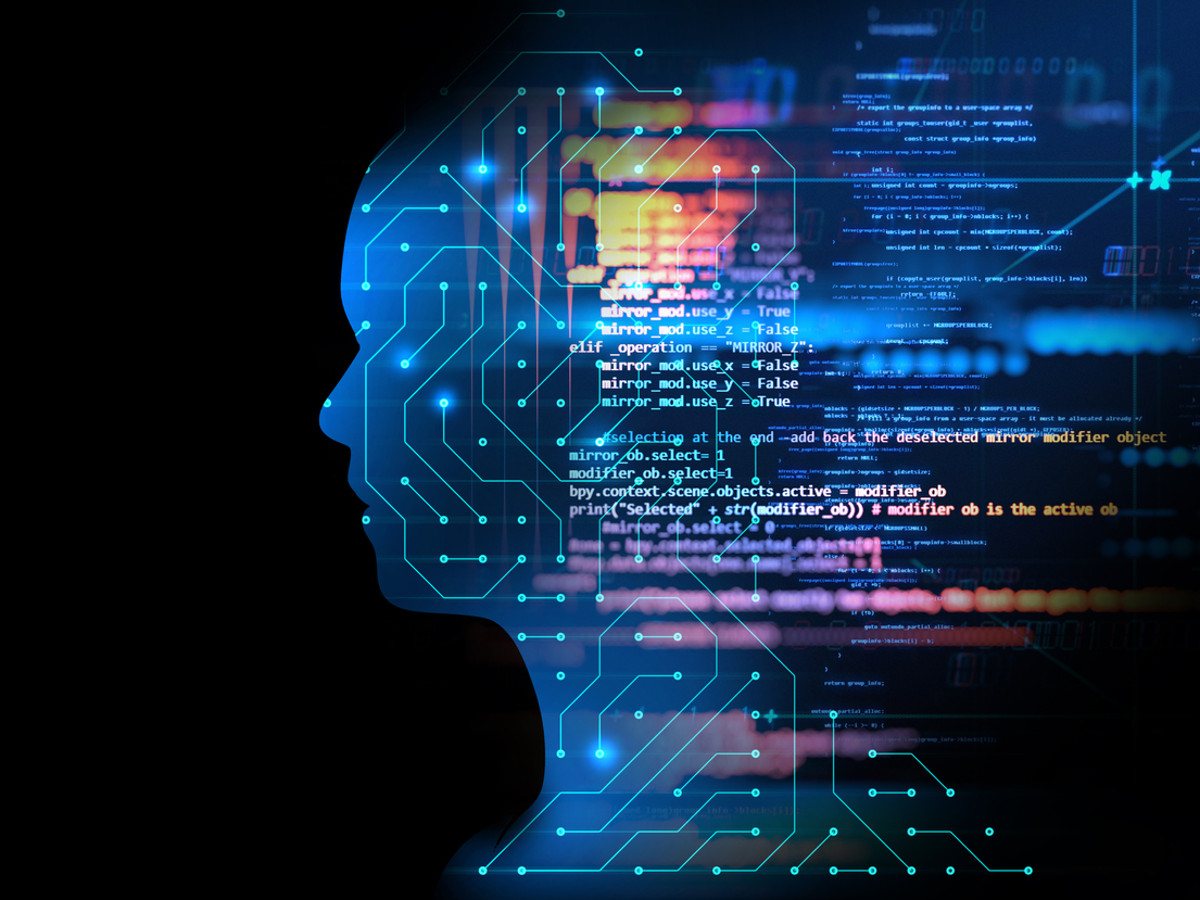 Two recent papers and an article in The Economist have my brain spinning. Big ideas. Potential accelerants into this emerging world of voice-based commerce, which Business Insider Intelligence just forecast will grow in the U.S. to $40 billion in five years. (Roughly the same size as Best Buy.)

Not a new idea. But one given impetus and urgency in recent months by this important paper:  "Should We Treat Data as Labor?  Moving Beyond ‘Free'". It is a must-read.

It centers on this observation:  In today’s digital economy, data is treated as capital, and not as labor.

The difference:  Data as capital treats data as a natural by-product of participation and consumption. As such, it’s there to be claimed by the likes of Amazon or Facebook.

The user gets no-charge access to the selfies from the bachelorette weekend in Nashville. The provider gets ever-widening access to her wants, needs, and dreams.

One side will create and capture more value. One gets less.

Data as labor? It treats data as a possession of the user. You own yours. I own mine.

Each with a value that accrues to our respective benefit.

The Economist earlier this month took the data-as-labor concept and explored what this might mean (https://www.economist.com/the-world-if/2018/07/07/what-if-people-were-paid-for-their-data). It’s another must-read.

What if people really controlled their data? What if the tech giants were required to pay for access?

It would demand more attention to data distribution than most folks are currently willing to give. And it would demand some big market shifts. A repeal, perhaps, of the behaviors that have enabled the last 15 years of e-commerce and social media.

Highly unlikely, you might say. However, there’s greater attention these days to the value of personal data.

Note, as The Economist article did, the under-handed acquisition of the data of some 87 million Facebook users by Cambridge Analytica, the political consultancy. Plenty of eye-brows raised worldwide.

Note the increased value of data in this age of artificial intelligence. Today’s machine learning can give us new and unique insights as to shopper behavior—but only with mountains of human-generated data.

And note the possibility—one envisioned by Glen Weyl of Microsoft Research and Princeton, and fellow visionaries—of “data-labor unions,” organizations that could serve as gatekeepers of people’s data. Such organizations might negotiate data-distribution rates on behalf of their members, and ensure data quality.

In commerce, a data-labor union could serve as a powerful buying block, with unprecedented negotiating power.

According to The Economist, Facebook made $2.27 in profit per user in Q1 2018. As of January 2018, Facebook had roughly 214 million users in the United States, and 1.8 billion users worldwide.

It takes only a half-step to reach the second big idea.

Start with data ownership. Mix in the growing capabilities of voice-centric AI platforms, such as Alexa* or Google Home*. Sprinkle liberally with business process re-thinking.

Bake for no more than three to five years.

Routine purchases will flow like water and electricity to your household. Little thought required. And your favorite brands (both retailer and product) will interact and negotiate not with you, but with your digital twin.

Envision a mega-bazaar working at millisecond speed. With you, the data owner and director of your digital twin, the beneficiary.

Science fiction?   I don’t think so.

For the retail and consumer products industries, I think this is like the alarm clock you hear buzzing from the room next door.

Let me know what you think.