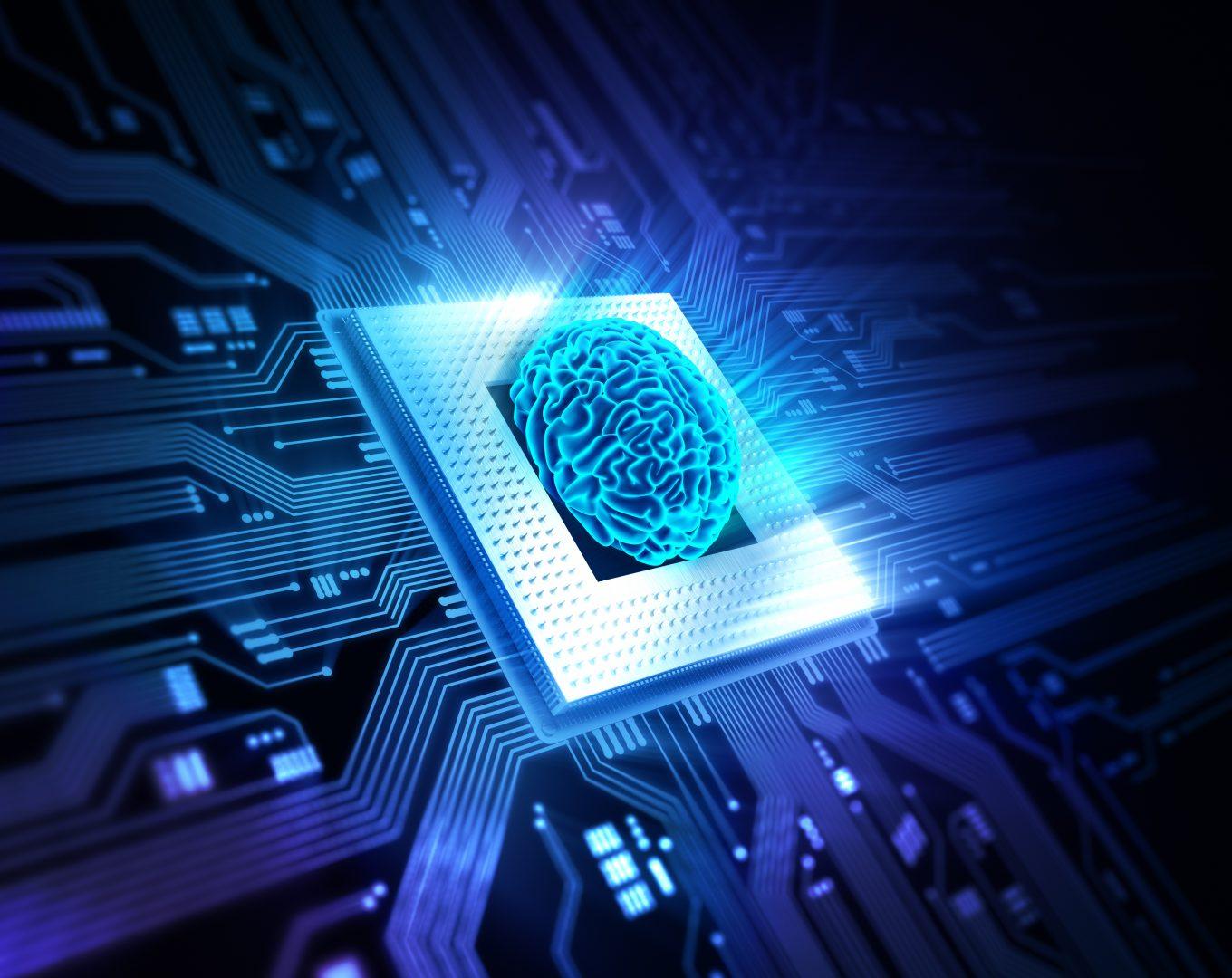 Deep learning—a subset of machine learning and a key technique of artificial intelligence (AI)—is the most rapidly growing area of AI innovation.

Big data and deep learning are technologies cut from the same cloth. They’re both enabled by the explosion of data brought about by the digital world.  But to deal effectively with mountains of big data,  data scientists have developed data architectures, supporting infrastructure, and software tools—like Apache Hadoop* and Spark*—that distribute data over networks of industry-standard servers, process it where it lives, and rapidly consolidate the results.

Now, an Intel initiative called BigDL promises to quickly bring machine learning into the mainstream by enabling deep learning apps to piggyback on the same familiar infrastructure and take advantage of the same data architectures that enterprises and cloud service providers (CSPs) already put in place for big data analytics. Major CSPs, such as Microsoft, Amazon, and Alibaba, are rolling out BigDL as part of their services to speed adoption of deep learning and enable their customers to extract even more business value from their data.

What’s needed is a fully capable deep learning library specifically designed to operate on standard CPU-based servers in existing Spark clusters—and that’s exactly what BigDL is. It has feature parity with leading deep learning frameworks like Torch and Caffe, but it runs directly on the Spark and Hadoop clusters that enterprises and cloud service providers are already putting in place. The result: a unified data platform enabling breakthrough deployment of deep learning applications—at scale—with a lower cost of ownership.

BigDL is an open source project, so it’s available to everyone. Major CSPs have shown their enthusiasm toward BigDL and are already deploying it in their networks.

Alibaba Group has deployed BigDL on Alibaba Cloud* and observes, “Because BigDL is running on Spark, it can utilize Spark’s distributed, scale-out architecture to easily extend to hundreds or thousands of nodes.  At the same time, BigDL is workload-optimized with advanced math libraries including Intel MKL, and the performance achieved on Intel CPU may be comparable to GPU performance."

BigDL is also gaining traction with tool and platform providers. Cloudera has included it in their Data Science Workbench* and Databricks* includes it in their unified analytics platform. At the same time, Intel is collaborating with telcos, enterprises, government agencies, and healthcare organizations worldwide to help them use BigDL to achieve even more value from their existing data and data frameworks.

Of course, customers demand superior single-node performance for deep learning too. We’ve made software improvements using Intel tools to boost machine learning performance, and upcoming Intel processors, including the Intel® Xeon Scalable processors launching soon feature enhanced architecture improvements and built-in accelerators that will deliver significant performance boosts for deep learning inference and training. Coupling that familiar hardware platform with the ability to layer the new generation of deep learning applications right on top of existing data frameworks is a game changer for customers looking to further their deep learning and AI journey; and surely will enlarge the developer community and fast-track delivery of business and societal benefits in months rather than decades.

To learn more about BigDL and get started using the framework, visit the Intel Developer Zone.

* Other names and brands may be claimed as the property of others.