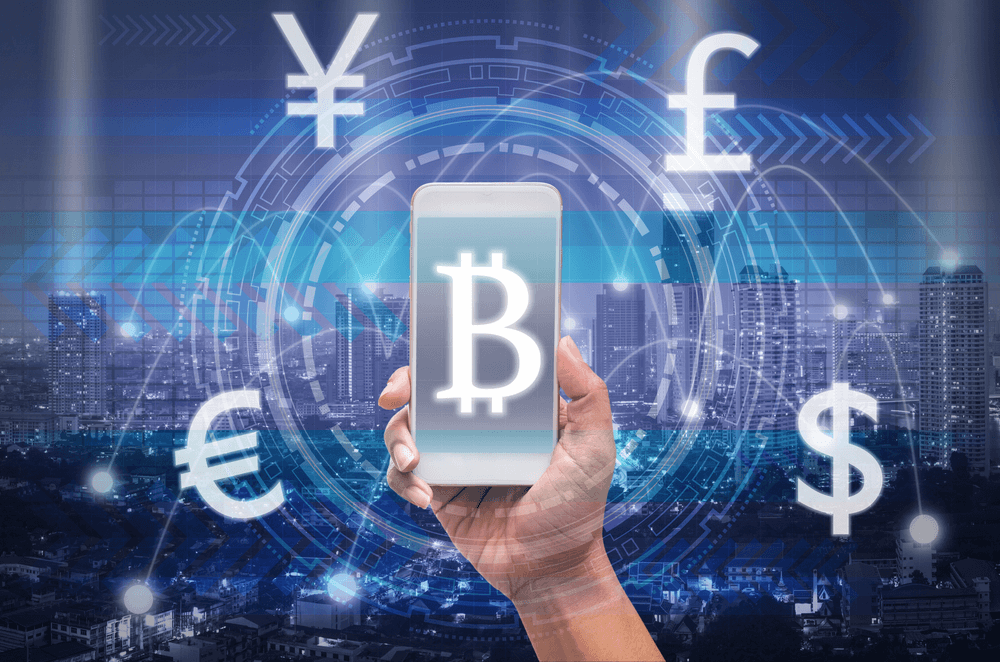 Trust is a foundational value of civilization. Laws, money, and social customs work because people trust the governments, markets, and social groups that support them.

Blockchain promises to revolutionize how finance, government, banking, and commerce work because it provides a new source of trust. Instead of having to rely on potentially flawed human institutions, organizations will be able to place their trust in the integrity of technology.

Early this year, McKinsey & Company submitted a blockchain report to the US Federal Advisory Committee on Insurance, suggesting blockchain technology will reach its full potential in five years. What began as a theoretical concept published on a relatively obscure cryptography mailing list is now set to control potential billions of dollars of transactions.

The History of Blockchain

Blockchain as we know it was first created in 2008 by Satoshi Nakamoto (more on him later) to support Bitcoin. In his initial white paper, Bitcoin: A Peer-to-Peer Electronic Cash System, Nakamoto spoke specifically to the issue of trust (or lack thereof) when he wrote: “What is needed is an electronic payment system based on cryptographic proof instead of trust, allowing any two willing parties to transact directly with each other without the need for a trusted third party.” From its inception, blockchain has been both a technological and ideological endeavor, with data integrity standing in for the trust once put in human institutions.

Bitcoin is still the most well-known application of blockchain. The community behind it has grown, championed it, and has even made art based on Bitcoin data — all in the face of a continual mystery about who actually started this movement.

We don’t actually know who invented blockchain. As of this writing, we still know almost nothing about Satoshi Nakamoto, the supposed creator of Bitcoin. We don’t know who he, she, or they are, where they’re based, or how they’ve profited (or not) from their invention. Curious journalists and the Bitcoin community themselves have looked into uncovering Nakamoto’s true identity, but so far nothing has been proved. In 2016, an Australian entrepreneur named Craig Wright claimed to be Nakamoto. However, Wright was not able to provide ample proof to the Bitcoin community and soon dove out of public view.

Part of the allure of blockchain is that it has the potential to be revolutionary, yet we have no idea who this revolution’s George Washington is. The troops are soldiering forward, but their general is a shadowed figure.

Since Bitcoin, hundreds of cryptocurrencies have come on the market, each with differing goals, niches, and ideologies. Stellar Lumens seeks to connect African users and is built with remittances in mind. Dogecoin is based on an internet meme. And Ethereum has emerged as the most prominent general-use alternative to Bitcoin while gaining the interest of companies such as Microsoft and JPMorgan Chase.

Nakamoto's creation is not subject to change from a government or financial institution. Still, it feels the influence of market forces.

The cryptocurrency has mostly appreciated since its release, but Bitcoin’s value remains more volatile than more traditional established currencies. This volatility obviously disincentivizes using Bitcoin for its intended purpose as a medium of exchange. Until Bitcoin reaches some kind of equilibrium with a predictable day-to-day value, it won’t serve to provide the technology-backed trust that makes blockchain so compelling.

Meanwhile, Ethereum has faced a far more conventional threat: hacking. In 2016, hackers managed to split Ethereum essentially in half, absconding with billions of dollars worth of cryptocurrency. The hacked half of Ethereum is now known as Ethereum Classic and currently, has a market cap of almost two billion dollars. Ethereum remains viable with a market cap of $35.5B, but the 2016 hack offers potential proof-of-concept for further attacks on blockchain systems.

There’s another potential Achilles’ heel of cryptocurrencies that, while maybe not currently possible, looms over them. It’s known as a 51% attack. If a single actor could contribute a majority of the bitcoin network’s mining hash rate, they could potentially manipulate the public ledgers that Bitcoin relies upon and undercut the integrity of the service. Such an attack would take an enormous amount of computing power and is only theoretical, but it does demonstrate a potential point of vulnerability for blockchain.

While cryptocurrencies continue to dominate the discourse about blockchain, they are by no means the only uses for the technology. After all, creating new currencies is only one application of finding a new repository of trust.

Blockchain can also be used to ensure the integrity of any kind of unique data. Hyperledger Sawtooth has harnessed the power of blockchain to ensure that seafood is fresh, authentic, and legally caught. Hyperledger Sawtooth can also be used to back up bond agreements or asset exchanges. As is the case with Bitcoin, blockchain can serve as the foundation of these agreements because the data can’t be retroactively altered and it’s always complete.

Blockchain could potentially serve as the foundation of contracts or exchanges. Agreements that used to be the exclusive domain of the legal system could, potentially, have something even more iron-clad backing them up.

Last year, R3, a leading a consortium of more than 60 of the world’s largest financial institutions, announced that eight banks successfully tested a blockchain platform powered by Intel technology for bond transactions. This year, the consortium announced the release of Corda 1.0, a distributed ledger solution that will feature Intel SGX, which protects select code and data from disclosure or modification.

These current ventures illustrate the potential applications for blockchain beyond cryptocurrencies. In attempting to create a foundation for peer-to-peer electronic payments, Nakamoto (whoever they are) also created technology that could serve as the foundation for cybersecurity, healthcare, and online voting. Whether that was their intent is a complete mystery, but we are on the edge of a world where the integrity of data could change human civilization as we know it.

To explore how Intel is helping transform the world of financial services, visit our financial solutions hub today.