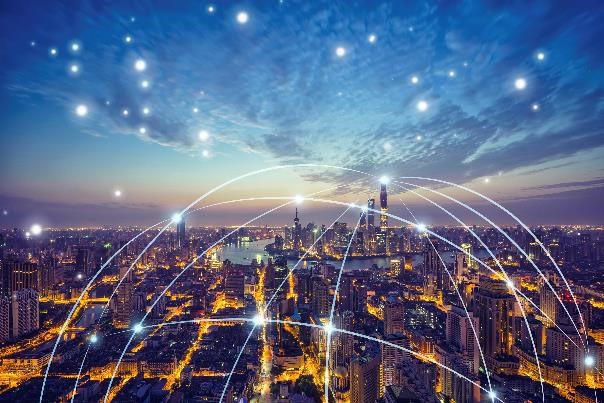 Today at the Intel Developer Forum in San Francisco, Diane Bryant, Executive VP of the Data Center Group, announced that Intel® Silicon Photonics is now in volume production and shipping in the form of 100G optical transceivers. The products, Intel® Silicon Photonics 100G PSM4 (Parallel Single Mode fiber 4-lane) and Intel® Silicon Photonics 100G CWDM4 (Coarse Wavelength Division Multiplexing 4-lane) are small form-factor, high speed, and low power consumption products, targeted for use in data communications applications, in particular for switch-to-switch optical interconnects in data centers. Diane was joined on stage by Kushagra Vaid‎, GM, Azure Cloud HW Engineering from Microsoft, who spoke about the vast growth of traffic inside their data centers, and how he sees silicon photonics as a key enabling technology to support their optical connectivity requirements today and address the networking challenges in the future. The announcement marks a major milestone; the commercialization and high-volume deployment of silicon photonics has been anticipated by the industry for years, with optical networking vendors and operators looking towards the day when we would see the integration of optics onto silicon CMOS technology, with all the scale and manufacturing capability that it brings. That day is here. So, what does this mean for the data center?

In cloud data centers around the world, demands on connectivity are rising sharply. In particular, machine-to-machine traffic is growing exponentially—it’s exploding. The network can’t keep up with the growth in data or the growth in compute and storage performance. In order to scale bandwidth and remove constraints, cloud service providers are looking for ways to achieve higher-speed connectivity than is possible through copper wires, while using less power and with the most cost-effective technology and implementation. This is where Intel Silicon Photonics can revolutionize the data center. Intel Silicon Photonics combines the manufacturing scale and capability of silicon with the power of light onto a single chip. It allows us to build silicon-based components that can transmit and receive optical signals, moving large amounts of information at 100 gigabit-per-second over long distances of up to several kilometers on fiber optic cables. Today, these products are already being deployed to connect switches to switches in large data centers; in the future, as bandwidth to the server increases, the optical network will connect servers, displacing the copper interconnects that are increasingly limited in reach as bandwidth goes up.

On the switch side, 100G will give way to 400G within a couple of years. Density requirements will push the front-plate pluggable optics to on-board optics, and ultimately to integration with the switch ASIC, as electrical I/O bandwidth and density becomes unable to support the total switch bandwidth and radix.  Intel Silicon Photonics is uniquely positioned to enable and lead this development, as the most flexible and compact optical integration platform available. To get there, we expect to see increases of up to 100x in bandwidth density (Gbps/mm2) and improvements by up to 3x in power consumption per Gbps1. The announcement today at IDF marks the beginning of this; more than announcing a product, we are celebrating the maturity and readiness of a technology platform that offers the density, bandwidth, reach, and cost required for future data centers and their optical connectivity needs.

Silicon Photonics is a combination of two of the most important inventions of the 20th century—the Silicon integrated circuit and the semiconductor laser. With this combination, light has been integrated onto Intel’s silicon platform, taking advantage of the bandwidth and reach of optical connectivity, on the scale and technology capability of silicon. The announcement today highlights the maturity of this technology, as demonstrated by the commercial availability of the first products.

For a deeper dive into the products and the technology, visit: www.intel.com/silicon photonics .

Tests document performance of components on a particular test, in specific systems. Differences in hardware, software, or configuration will affect actual performance. Consult other sources of information to evaluate performance as you consider your purchase. For more complete information about performance and benchmark results, visit www.intel.com/benchmarks