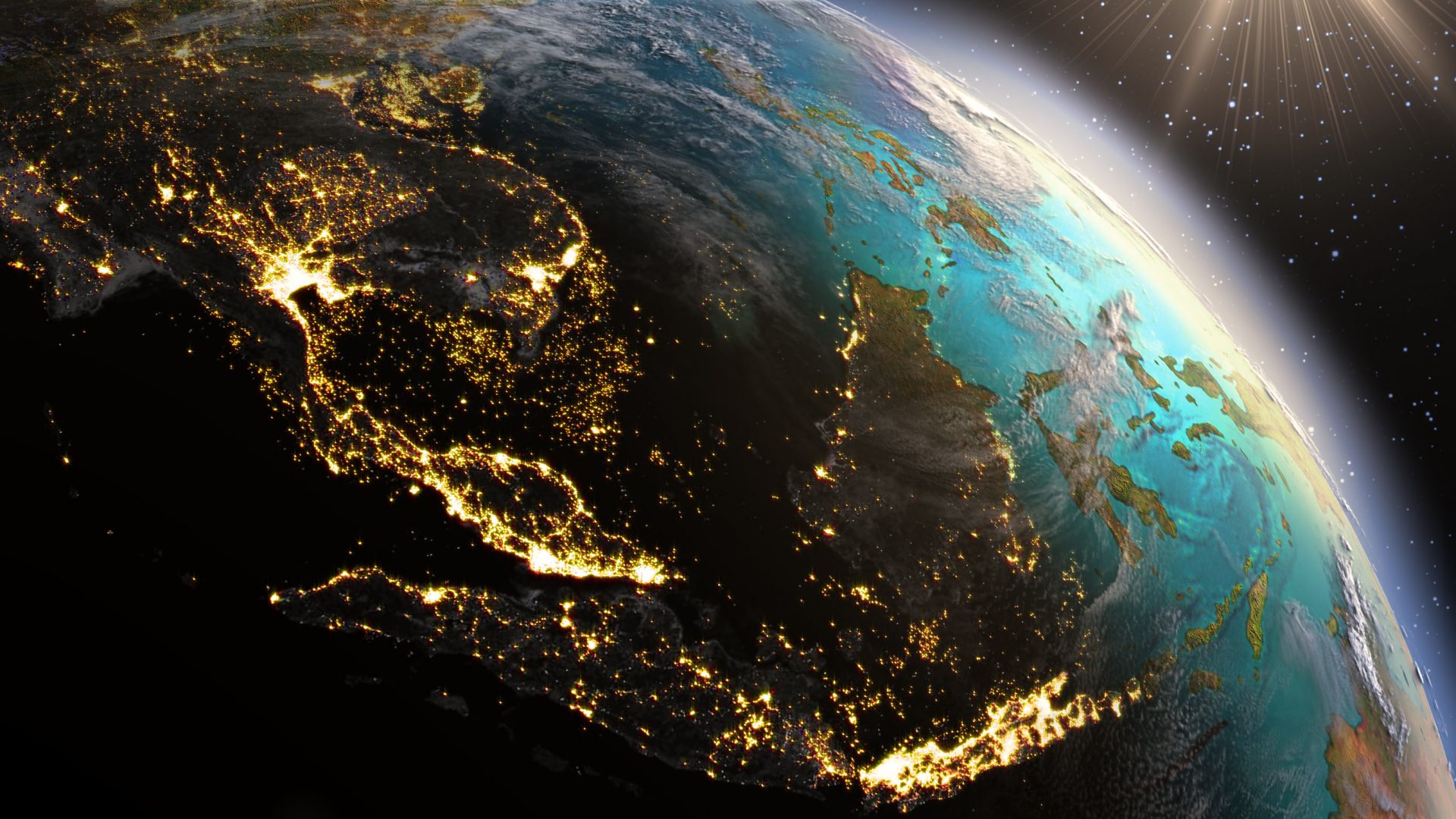 In the U.S., infrastructure and connectivity preceded application development. That paradigm isn’t the norm for many other regions, including Southeast Asia. Instead, we’re seeing a simultaneous development and implementation of capabilities and content.

I presented at Broadband TV Connect Asia 2016 in Indonesia, and I was struck by two major groups of players concerning broadband access in emerging markets: connectivity and content.

At the event, telecom providers from around the world converged, including Indonesian companies Telkom Indonesia, XL Axiata, First Media, CBN, Indosat Ooredoo, and Telkomsel. Other providers in the geographic region were present too, including Telekom Malaysia, Globe (Philippines), PTCL (Pakistan), and MyRepublic (Singapore).

As broadband providers work to keep up with increasing demand for services, infrastructure can be a real problem. In the next two to three years, 20 million homes in Indonesia are to be passed with fiber. In many cities, Telkom and its competitors are competing to bring fiber to Indonesia’s people. Currently, 10 million homes have fiber, with Telkom creating 1 million fiber-to-home connections.

Triple play services (wireless 3G, broadband, and content) are currently growing in popularity in Indonesia as well, and many different operators are working toward creating “one box” solutions to meet consumer needs.

Connectivity doesn’t mean much without effective, localized content to go along with it. Many different regional providers are working to bring services tailored to a more mobile-using populace.

Digital and traditional economies are converging to provide services to consumers. Alibaba recently invested $1 billion into e-commerce startup Lazada, which is bringing online shopping to millions in the Philippines. Their retail experience is fully mobile, and if the investment is any indicator, they’re likely to be successful.

Go-Jek is another startup making waves. The service takes advantage of ojeks, which are informal motorcycle taxis that frequent Indonesian streets. With signature green jackets, Go-Jek provides users with transportation services that meet consumers where they already use travel, rather than trying to incorporate a fleet of cars (a la Uber).

Part of the beauty of the convergence of connectivity and content is that service providers are placed at the center of everything. Connectivity and content are linked, and one cannot grow without the other. Telecommunications companies across Southeast Asia realize this and are working to make it a reality.

Intel factors in with what we can do for both sides of the equation. Our cloud and data center modernization can help both parties scale with emerging demand and provide network transformation to ease growing pains, as well as IoT and smart home services.

Tim Lauer is Intel’s Director of Sales for Cloud and Communication Service Providers in the APJ (Asia Pacific and Japan) region. Connect with him on Twitter and LinkedIn.