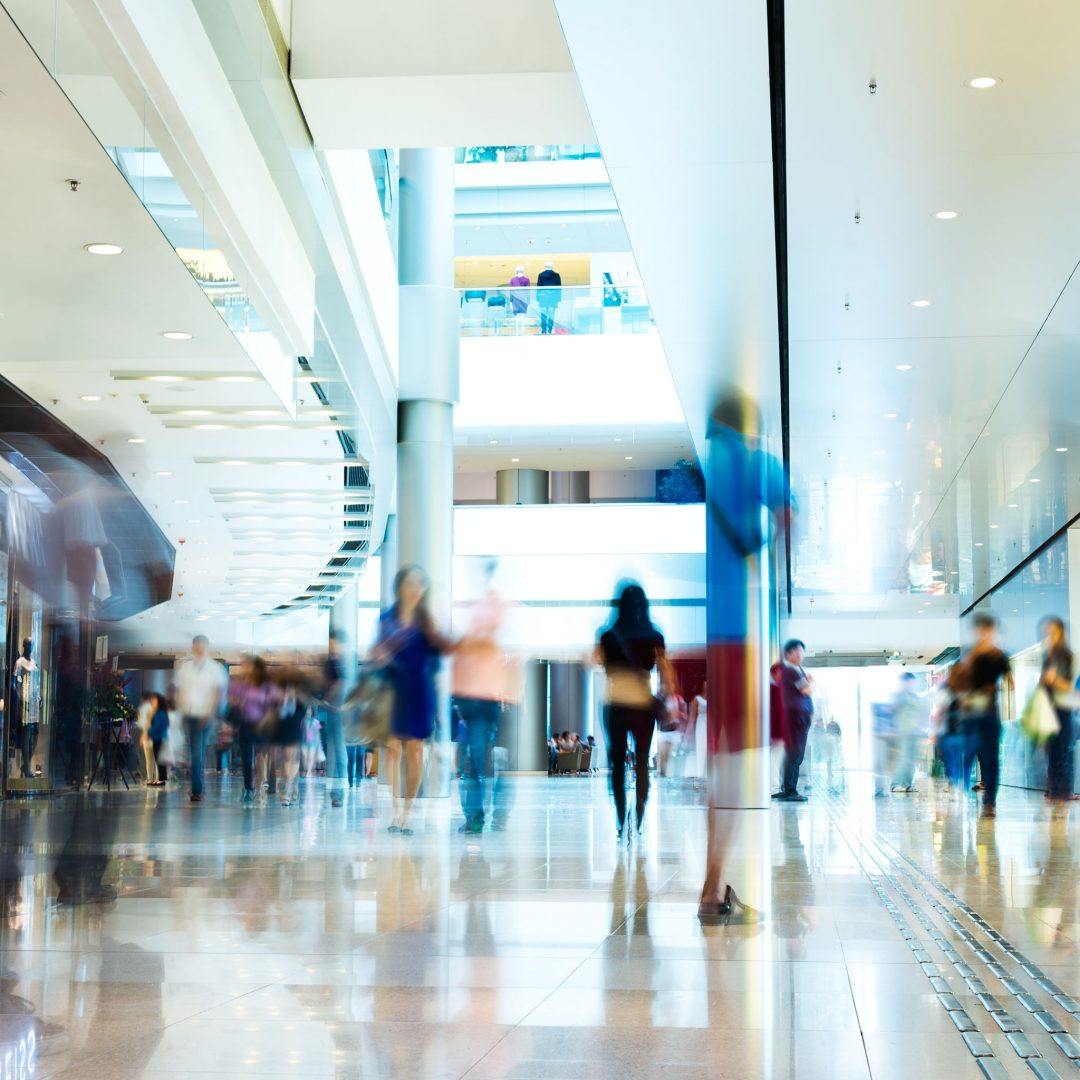 One in particular appears dead-set on maintaining its click-rate with sky-is-falling reports of a USA “Retail Armageddon.”

A recent 2018 piece of wide-eyed anxiety noted – accurately – that stores are continuing to close at a record pace across the nation.

Which, the author concluded – cue the screeching of bats and dark organ music – could mean that the retail apocalypse is worse than previously thought.

A number of colleagues (we’re looking at you with thanks, Greg Buzek of IHL) have made clear that when it comes to the Retail Armageddon-Apocalypse – well, it just ain’t so.

While 2017 US store closures did reach record levels, the truth of the matter is that there was an overall net gain in open stores last year. And a 5.5% year-on-year jump in Holiday 2017 revenue – well above the National Retail Federation’s forecast of 3.6% to 4% for the season – is anything but apocalyptic.

In fact, 2017 brought the best year-on-year Holiday growth since 2010’s positive bounce from the financial crisis.

But let’s pause for a moment. Something significant is clearly afoot.

It may not be Armageddon, but we ignore at our peril the store closures, the empty malls, and the struggling brands.

So what is it?

Let me offer a metaphor for retailing today:

No species is ever unchanging. But the pace of noticeable change within most species is slow. Almost invisible. Measured in thousands of years.

Likewise, no industry is ever unchanging. And the pace of noticeable change for retail and consumer goods has been – certainly through the first decade of this century – relatively gradual. Even gentle.

Yes, e-commerce showed up, but it was no more than a store’s equivalence in revenue. (And then, it really only hit the music and book stores.) Yes, the smartphone showed up, but show-rooming wasn’t all it was cracked up to be.

Yes, the overall industry climate was changing. But it was manageable.

Certainly not broke. And thus, not worth fixing.

We in retail are now in a time like when the meteors began crashing around the dinosaurs.

Some will survive and thrive by evolving to unified commerce and new store concepts and new services and new revenue streams.

Some will survive and thrive by deepening their data-driven understanding of shopper needs and wants, and creating new, rich, value-add relationships with shoppers.

And some will not survive.

But run in circles and howl in confusion, stretching too-short arms toward the skies.

It’s not Armageddon. Certainly not the apocalypse.

But it is a time of most rapid, ever-accelerating, give-no-mercy evolution.

Tell me what you think.