Clutch Performances – Do You Have What It Takes? 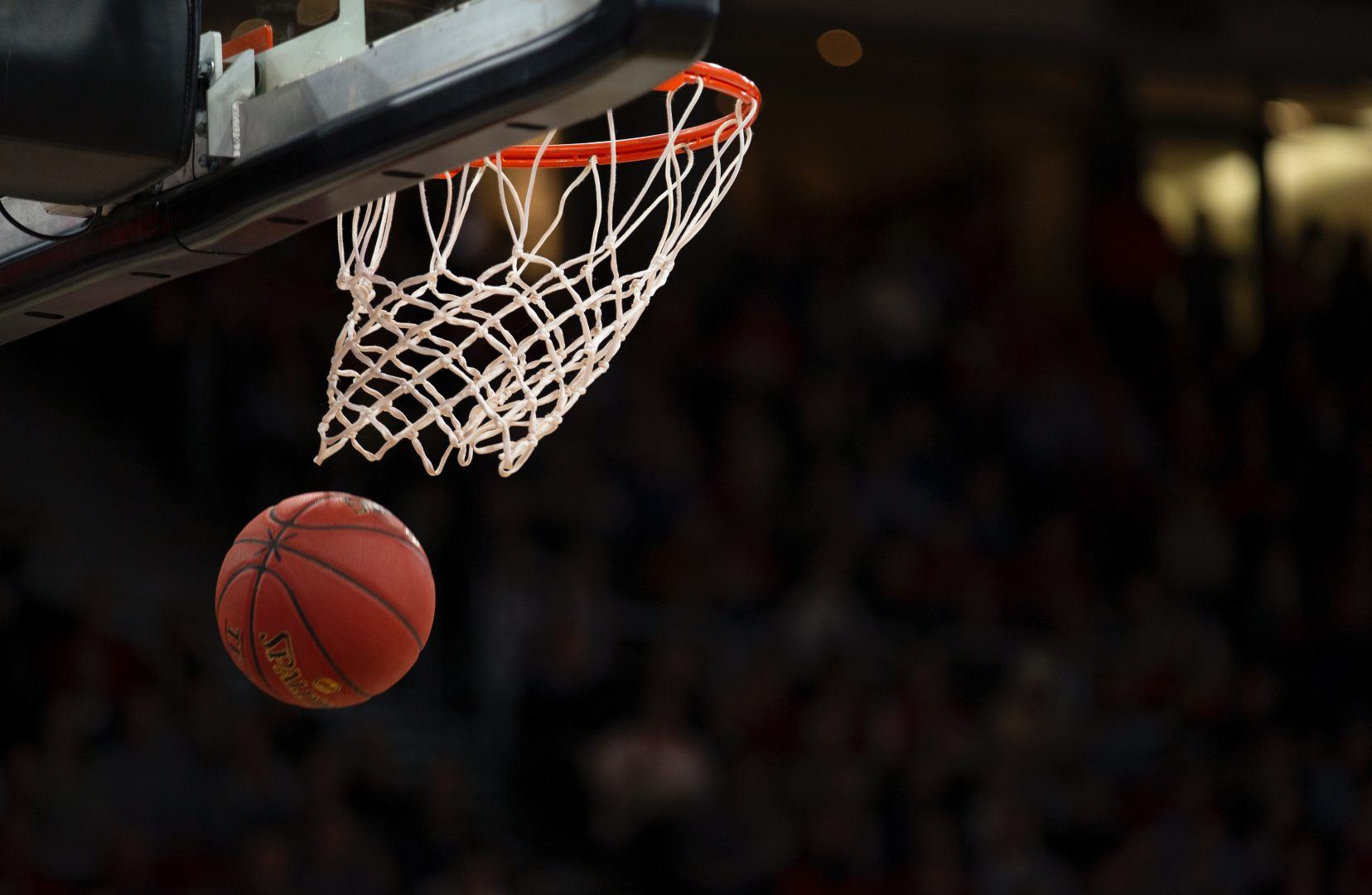 As previously published on LinkedIn

It’s the NBA playoffs and I love this time of year: There’s no better time to see who can handle the pressure and deliver in the clutch and who can’t … and we’ve already seen countless examples of teams and players that overcame the odds to come out on top, and those who choked and found their season over.

Aside from a love of basketball, what do my musings have to do with business?

You might think it’s our announcement of the NBA + Intel Capital Emerging Technology Initiative aimed at fostering “the identification, formation and growth of technology companies with the potential to impact the future of the NBA, sports and entertainment”.

But, as much as I’m excited to see the digital disruption made possible by the partnerships and investments that come out of this initiative, it’s not why NBA playoffs are on my mind.

As I watch the seconds tick down on the game clock, and players line up for the final shot of the game, I hold my breath, cross my fingers and, like many fans, either cheer for the miss or the clean swish of the net. I love the excitement and pressure of the game; seeing how professional athletes keep their cool and deliver when the heat is on and the clock’s winding down.

You can’t talk about the NBA’s clutch performers without talking about Michael Jordan, who made a career of playing hard to the final buzzer and sinking baskets in the final seconds for the win. The six-time NBA Champion once said:

It’s one of my favorite quotes, and perfectly captures my approach business and life: You can’t win if you’re sitting on the sidelines watching.

I’ve been thinking a lot lately about what it means to be “clutch” – those awe-inspiring performances when the pressure is on. It’s about staying calm in the face of tremendous stress, when the odds are against you. And, it’s about delivering a win out of the jaws of defeat.

Businesses need their own clutch performers to adapt and win in a corporate climate of unprecedented change, so I wanted to share my thoughts about what it takes to build teams that are “clutch”.

To deliver clutch performances, it takes countless days of practice and a team that works tirelessly together towards the same goal. It’s what I call “the grind” … working hard day in and day out on the fundamentals, while focusing on team goals, not individual ones.

There’s a few lessons from the courts that I think we can apply to building “clutch” business teams:

• Mental Mettle – you need to have the right attitude, and an inner strength to deliver when the pressure’s on. Teams often hear “no” or “not right now”, but persistence and constantly looking to solve your customer’s biggest challenges will yield results.

• Embrace the Grind – it takes hard work before you ever step on the court to stay at the top of your game. Don’t expect to score on every drive, but don’t forget that hard work will pay off in the end. Keep posting up and taking those 3 pointers.

• Lean on Me – winning is a team sport. No one can or should do it alone. It can be tempting, especially for Type A personalities, to do everything themselves but we all have strengths and weaknesses so by working as a team, we can deliver transformational wins.

You can’t stumble into greatness, you’ve got to put in the effort. Delivering clutch performances take a lot of hard work. For us, it means working relentlessly to innovate while focusing on what our customers need, not just today, but in the future.

Like star players who dedicate their lives to perfecting their skills, business teams need to have the same relentlessness, and tireless focus on their business and what their customers will want tomorrow, while fearlessly trying new approaches to discover the winning formula.

At Intel we’ve witnessed many performances in the past few months that have shown how spectacularly businesses can pull through in the clutch. Our drone performances set world records and we showcased successful on-road demonstrations of autonomous driving while the entire world was watching.

While not as flashy as self-driving cars, another example of how hard work and a relentless drive to push the envelope is delivering innovations that are truly revolutionary can be seen with our recent launch of Intel® OptaneTM Technology, which is advancing memory and storage in a way we haven’t seen in decades. The results are mind-blowing.

But this revolutionary technology didn’t happen overnight. Researchers put in the grind and faced adversity to deliver what is a truly ground-breaking evolution for computing and memory. I liken it to our own clutch performance in digital transformation – and it’s going to deliver championship-worthy results for our customers who need to solve the issues of massive data growth and rapid analytics.

Clutch performances don’t just happen suddenly when the pressure’s mounting. I believe the biggest contributors to a clutch performance happen behind the scenes: It’s built on the blood, sweat, tears and the daily grind that prepared you for that one spectacular moment in time.

Is your team prepared to deliver a clutch performance? Pull a page from a coaching playbook to set your business up for a big win on the digital transformation court – draw up the right strategy, get the right players on your team, and practice until you get it right.