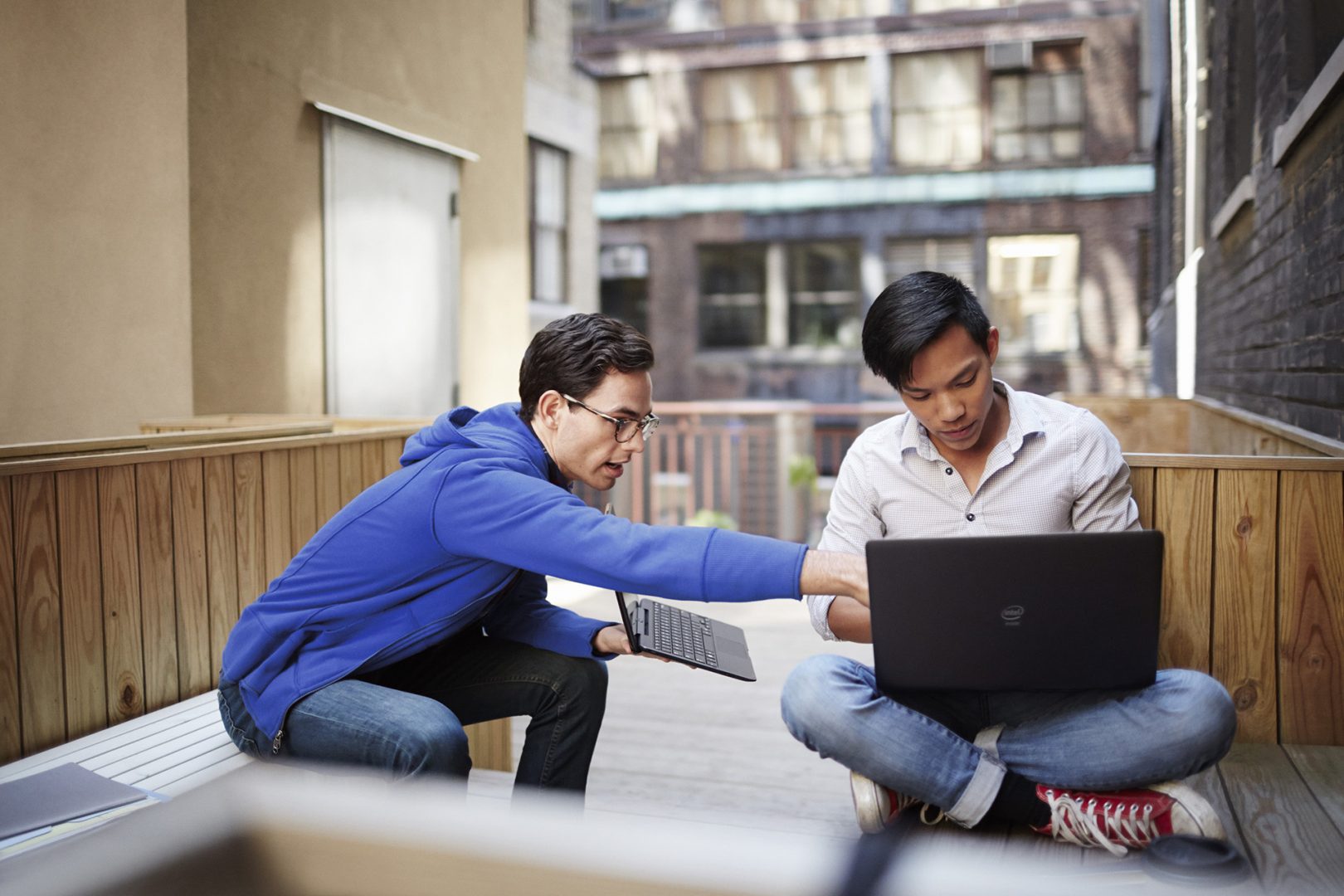 In the months since its debut last year at the OSCON event, the Cloud Native Computing Foundation (CNCF) has developed a great deal of momentum. In December, the organization announced a long roster of member organizations that reads like the Who’s Who of computing and cloud technologies. Almost immediately, the organization began accepting technical contributions. This week, the CNCF announced public availability of its 1,000 node community cluster.

This new cluster, funded and operated by Intel and hosted in the state-of-the-art Supernap Switch data center in Las Vegas, will support the work done by CNCF community members to drive innovation in the development of open source, cloud native applications and services. The CNCF has been chartered to provide guidance, operational patterns, standards, and, eventually, APIs to enable the interoperability and optimization of container-based SDI stacks.

To develop applications for this space, you need access to a lot of computing power and scale; that is the idea behind the new CNCF cluster. CNCF members can gain access to anything from a handful of nodes up to over a thousand. As a forward looking community, Intel provided some of our highest performing infrastructure, so that the only bottleneck to innovation is the depth of your imagination. At the heart of the cluster is the Intel® Xeon® processor E5-2680 family, along with powerful connectivity to tie all the pieces together. The cluster incorporates Intel 40 Gigabit Ethernet between each of the nodes, 320 Gigabit Ethernet between the racks, and gigantic pipes out to the Internet. To speed along innovation in cloud storage, we have incorporated the latest Intel® Solid State Drive and NVMe* storage options. In the future, you can look to the cluster to incorporate the newest technologies from Intel as they become available.

A great thing about the new cluster is that it puts a lot of processing power into the hands of startups, small innovators, and community projects that otherwise probably would not have access to a high-end compute farm—and certainly not at this scale and not with the available connectivity options. Two developers working from their garage can now access the sorts of resources that are used by the world’s largest cloud service providers.

The real payoff will come in the form of innovations in highly portable cloud native applications that are created at an Internet scale. At Intel, our goals in backing the CNCF are focused on driving rapid advancements in software provisioning, monitoring, and workload scheduling capabilities, along with improving the overall stability and scalability of cloud native applications. We want to get to the point where all companies can deploy this type of infrastructure and software in an environment that is easy to operate and maintain.

I am also particularly excited about the collaboration this cluster will enable. CNCF is opening the cluster to other open source projects that fall outside the organization’s umbrella, but want to refactor to be cloud native. These outside open source projects may be applications like databases, key-value stores, logging, monitoring, queuing, etc. We will all learn much from optimizing these applications to part of a cloud native lifecycle, and it is that kind of collaboration and openness that helps accelerate the adoption of cloud native approaches in enterprise software.

Intel is firmly behind the CNCF and its goal of driving innovation and standardization in cloud native applications. With our $15 million investment in the new CNCF cluster, we are putting a lot of computing power behind the foundation’s efforts—just as we are doing on various other fronts through the Intel® Cloud for All initiative, which is designed to accelerate cloud adoption by making public, private, and hybrid cloud solutions easier to deploy and operate.

With its cluster up and running, the Cloud Native Computing Foundation continues to gain momentum. If your company, project, or community is an open source cloud innovator, this is a great time to get involved with the foundation and get on the track to more efficient and agile clouds. If you are developing cloud native, open source software and want to ensure that it functions at scale, apply to run it on the CNCF Community Cluster.