Cutting Congestion in Our Smart Cities 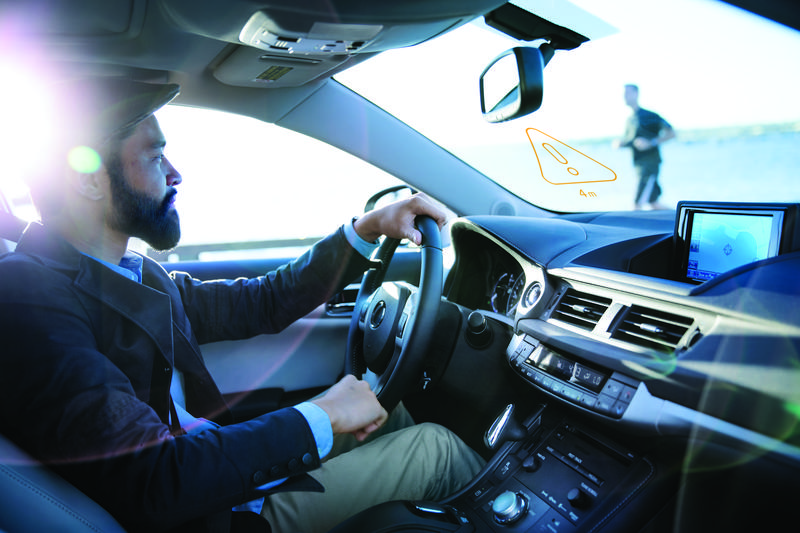 One of the most visible results of a growing urban population is an increased congestion of traffic jams.  This affects not just our ability to go about our business, but also the quality of air that we breathe.  In my next post in this blog series, I will discuss Intel’s work to help improve air quality.  Today, I’d like to focus on smart transport.

More than half of the world’s population lives in cities, and the number is growing.  It’s predicted that by 2025, 37 so-called megacities around the world will have a population of more than 10 million. As the number of city dwellers continues to rise, so does the number of vehicles.  It is this reason that congestion is becoming a bigger issue in our cities that are ill-prepared for such volume growth.  For example, the journey to work can now last hours – in Sao Paolo some commuters are resorting to helicopters to get around!

Cities are beginning to take action to tackle this growing congestion problem.  With the ever-evolving innovations in technology, new opportunities and solutions are presented all the time. For instance, by combining existing infrastructure with smart sensors and Intel® Gateway Solutions for the Internet of Things (IoT), a city’s roadway system can be completely transformed – traffic control centers can gather useful data and get a view of how the whole transport system is working in order to improve efficiency.

While traffic jams can cause inconveniences for everyday commuters, it can also cause critical delays for emergency response teams.  Intel is working with city partners to develop an end-to-end smart transport system that uses real-time data to calculate the fastest route for emergency services.  Through this system, vehicle-to-vehicle communications can be connected to sensors that monitor congestion levels.  With this integration, alert messages can be triggered to update a central management system. The “Intel Freeway to the Future” survey found that, if a smart transport system such as this was built, 59% of Americans would opt-in to a city program to have a sensor fitted in their car.

Planning sustainable traffic systems is an important part of the long-term initiatives Intel has developed within cities like San Jose, California. By bringing together the technological building blocks that make up the Internet of Things, Intel is helping the city improve infrastructure.  The aim in the next 40 years is to reduce the total miles travelled in the city by 40 percent while creating 25,000 new clean-tech jobs. This project has been recognized by the White House as an integral part of the Smart America initiative.  Other public-private collaborations involving smart cities and Intel – like the ongoing project in Dublin, Ireland – have also been noticed. There are countless potential applications for this technology that can enhance the lives of city people.  One possibility could include an intelligent routing system for school buses so that parents can track the bus to ensure that their kids are traveling safely and on schedule.  Other opportunities exist within the idea of building a smart transport system that connects different services.  Suppose a ferry is running late, this smart transport system could alert local buses to arrive later for a smooth travelling connection.

For those of us who can’t afford helicopter rides to and from work, Intel’s smart city initiatives are driving sustainable, effective solutions to meet the challenges of rising congestion levels in the city.

To continue the conversation, let's connect on Twitter @DawnOlsen

This is the third installment (#3 of 4) of the - Smart Cities Tech Innovation Series.