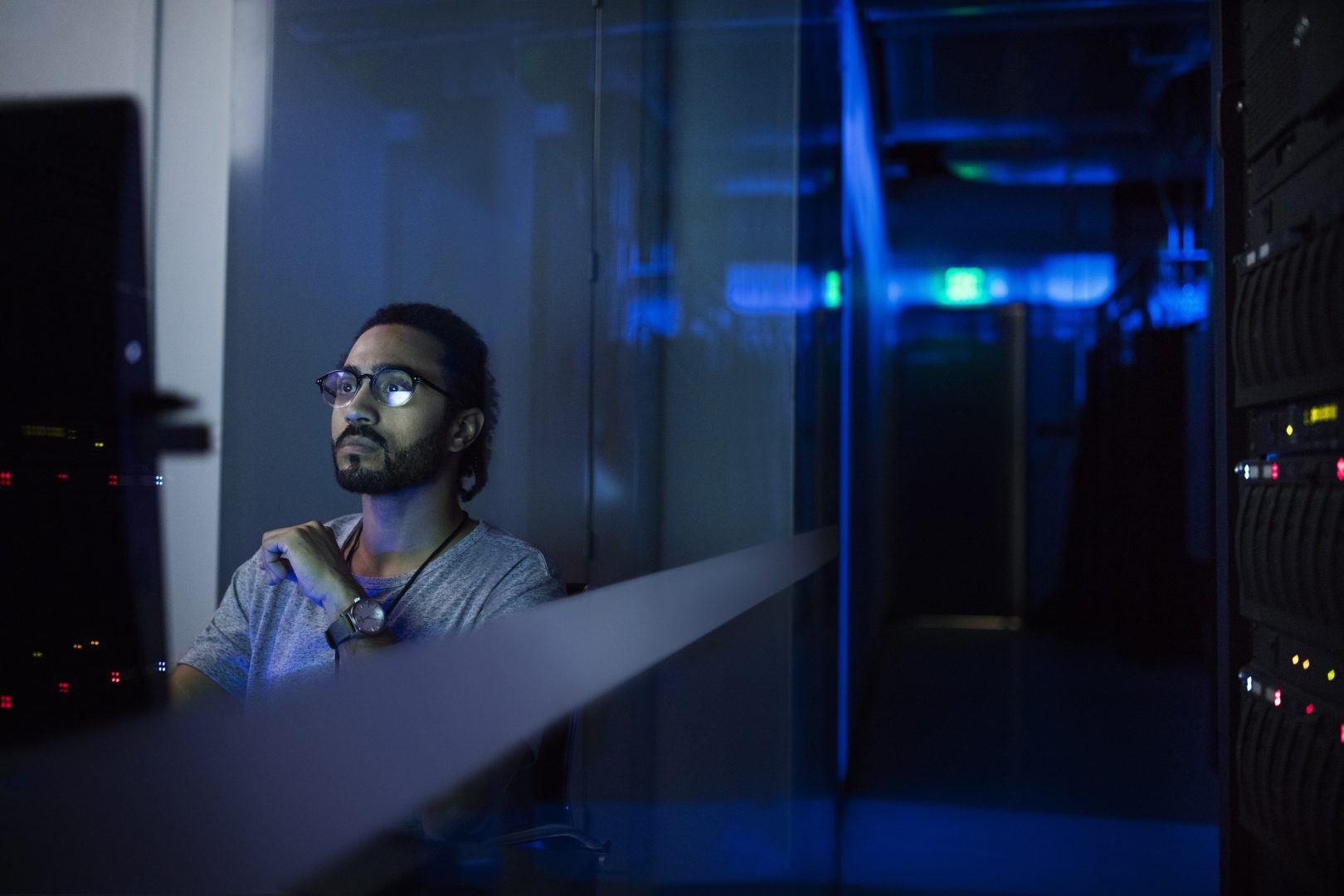 Intel IT’s solution has been to create an automated application that performs graphically intensive operations similar to that done by chip designers. This graphical benchmark includes operations like dragging and dropping, opening windows, and writing text. The time to complete these operations in normal conditions along with other factors like network bandwidth. The automated test has the advantage of being reproducible, making it highly useful for establishing performance benchmark measurements that can be compared to proposed data center layouts and latencies, as well as when debugging problems.

I first learned about this work when I was assigned to select which virtual desktop software package would be best for the design environment. In addition, I was asked to see whether any performed well enough under higher latencies to possible enable consolidation of any data centers. After modifying the graphic performance app to work under any virtual desktop system, I ran our graphical benchmark under various latencies over Intel’s network.

We used the slow-motion benchmarking1 technique, a method of comparing interactive performance that contrasts network traffic under optimal conditions to traffic under the measured, higher latency conditions. As expected, performance degraded under higher latencies for all the software evaluated, so we couldn’t move interactive design applications to other data centers without a significant penalty.

Design applications are not the only ones that require a local data center. Intel’s manufacturing generates so much data that having data centers near our factories is the only practical choice for running Advanced Data Analytics. Service Quality, and latency, is a factor that we have incorporated into our data center strategy.