The Data Center Holds the Keys to Autonomous Vehicles 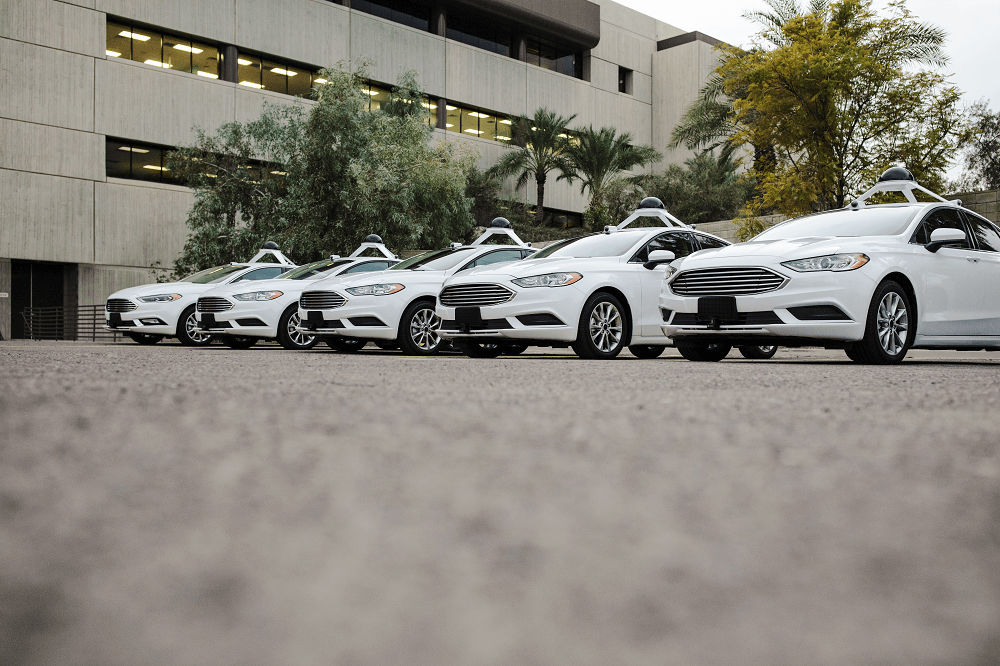 For me, learning to drive as a kid from New Jersey was a rite of passage. I often ask people whether they want cars that drive themselves. The notion of not dealing with the traffic does sound appealing, but regardless of whether we like it or not, autonomous driving vehicles are coming.

Guided by artificial intelligence (AI), autonomous vehicles have the potential to make our roads safer, improve fuel economies, and give us the luxury of a more relaxing driving experience. That’s the view from the driver’s seat. The view from the data center is quite different. For data center operators, the widespread use of autonomous vehicles will create unprecedented challenges.

Just starting with the R&D phase to enable autonomous vehicles, the amount of data coming off self-driving vehicles is huge. The typical autonomous vehicle, driven about 90 minutes a day, will generate about 4 terabytes of data per day.  Some car manufacturers are generating over a petabyte a month of data. Data centers are essential to aggregating, managing and analyzing that data for autonomous vehicle development. To deliver car data to the data center is a challenge in and of itself.  Today, about $1 million is spent on data center infrastructure for each autonomous car that is in development, so obviously current practices aren’t sustainable. To scale out support for estimated 10 million cars by 2020, data centers are going to require immense investment in compute, networking, storage and other infrastructure.

We are at an inflection point. The data center for autonomous driving will be “rack scale” – no longer architected at the server level but at the data center rack (integration of around 40 or more servers).  We now need new approaches to the data center to meet the demands of the new transportation value chain, from data ingest and analysis to artificial intelligence, applications, and simulation capabilities. As for the AI component, we are going to need data center technologies that can scale to meet the demands of training deep learning models that will drive the autonomous vehicle. In this new role, data centers will become teachers for fleets of autonomous vehicles.

I was excited to see the role of the data center in the rise of cloud computing and now it will be key to the transformation to a new era of transportation.  We are designing new technologies and rack-level designs to deliver the scale and economics to enable autonomous driving. These technologies drive optimization across the different phases of the autonomous driving platform. For example, Intel® Optane™ SSDs will deliver capacity for the data ingest and data management layers. Intel’s processors for AI including Intel® Xeon Phi™ and future ASICs such as Lake Crest that deliver performance for training autonomous driving in-car policy. Intel’s optimization of networking workloads is going to be key to enable the communications scale for connecting millions of cars in a mission critical manner for 5G.

Ultimately, in the quest to pave the way to the widespread use of autonomous vehicles, Intel is uniquely positioned. Our system-wide portfolio of complementary technologies, which spans from car to cloud, will allow many disparate systems and capabilities to work together seamlessly to deliver tomorrow’s self-driving vehicles.