Digital Fusion – Happening in an Industry Near You 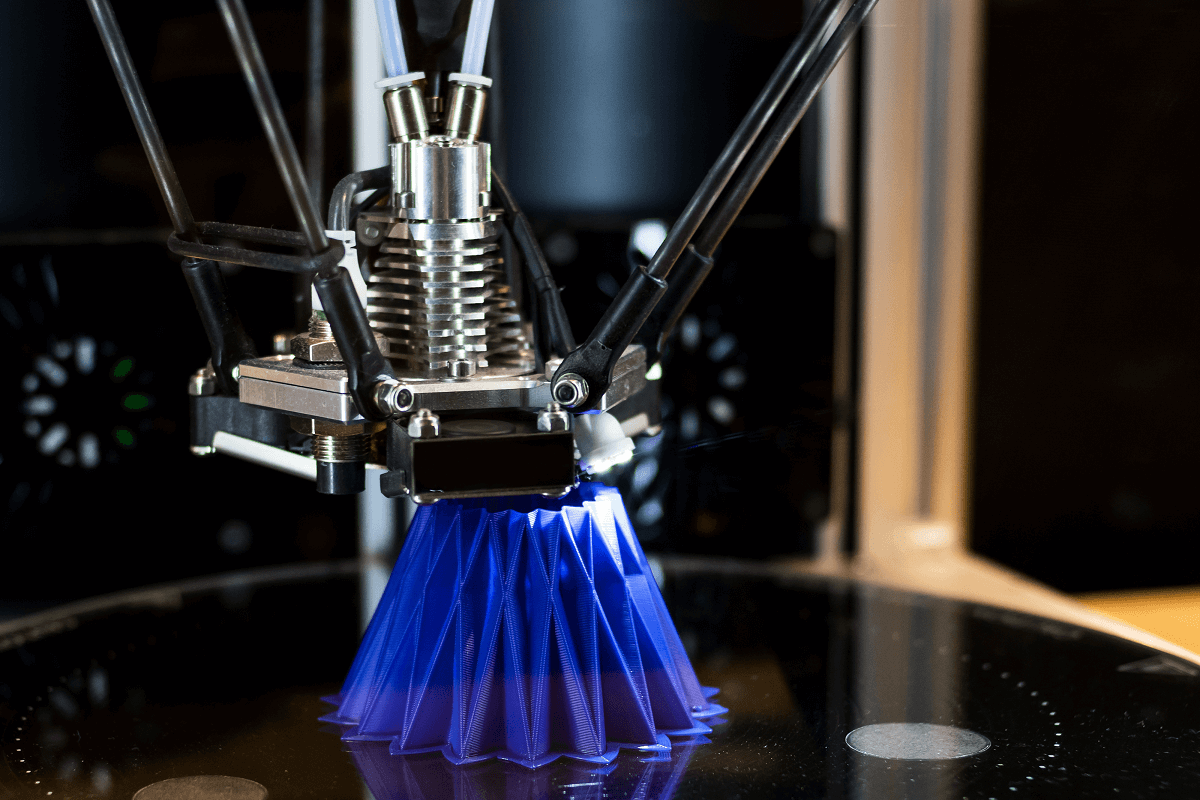 In my last blog, I mentioned that digital transformation and disruption are impacting all industries. The digital and physical worlds are already becoming closely intertwined thanks to the Internet of Things (IoT) embedding intelligence into physical objects. We’re also seeing the digital and biological worlds come together, starting with wearables and ranging into virtual, augmented and merged reality. All this is helping transform traditional business through the introduction of new digital approaches, and we refer to this whole melting pot as ‘digital fusion’. It’s also been called the fourth Industrial Revolution, and today we’re going to look at some specific examples of how and where it’s already in full swing.

Farming equipment manufacturer John Deere has been doing some great work here, showing that even an industry that’s considered to be as traditional and low-tech as agriculture can be transformed. It’s developing smart agricultural solutions that are already being used in 35 countries around the world. It’s combining IoT and analytics technologies to deliver an agriculture-as-a-service model that has significant disruptive potential. For example:

The idea of fusing ourselves with technology is one of the most exciting or most alarming aspects of the fourth Industrial Revolution, depending on your point of view. I’d argue that it is an enormously exciting area and one that offers significant benefits.

The rise of the fitness tracker was arguably the first step on the road to human augmentation, inspiring thousands to become more active by giving us access to data about our physical performance and well-being. However, ‘augmentation’ goes beyond that, providing actual physical enhancements rather than just reporting on what’s already there. Although this is an area that’s still in its infancy, there are some cool use cases already underway:

Did you know we’re now living in a world where it’s possible to 3D print skin? Cosmetics giant L’Oreal is using this capability to print skin for use in testing new products, removing the need to test on animals or humans. It may also be possible to use skin printed in this way to treat burns.

In fact, 3D printing is big news for healthcare. The first factory dedicated to 3D printing medical products opened in China at the end of 2016. And the potential uses are almost limitless. For example, 3D printed casts have helped heal broken bones up to 80% faster, while patient-specific, biodegradable implants are 3D printed, which helps cure bone cancer. 3D printed airway splints for babies can be designed to grow as the baby grows, delivering a sophisticated solution to a very delicate but critical use case, which can be created for just $10 per unit.

With so much disruptive change going on across all industries, competition is fiercer than ever. It’s natural to keep a careful eye on your traditional competitors at times like these, but the truth is that you’re now just as likely to be disrupted by someone you’ve not even heard of yet.

The fourth Industrial Revolution will make it possible for competition to appear from new and unexpected places. These disruptors are often new players that have no legacy or inertia to overcome and so they can develop and scale new business models rapidly. They have the potential to swoop in and rewrite the rules, making them more challenging as a competitor.

The poster child for the disruptive swoopers-in is of course Tesla. It wasn’t the first company to bring electric cars to market but it succeeded through its efforts to make them more aspirational and appealing to higher-end car buyers, as well as through its investments in charging networks. Now it’s doing it again but in a completely different marketplace. It’s using the Powerwall energy storage solution that it developed for its cars and applying it to solar panels, offering consumers solar tiles that can both generate and store their own electricity. How many roofing companies saw that coming I wonder.

A less well-known but equally impressive example of blind spot disruption is Astalift Cosmetics, which was launched in Japan in 2007 by Fujifilm, remember that? With barely anyone buying camera film anymore, Fujifilm needed to do something dramatic to remain relevant. Turns out, there are similarities in the way that camera film and human skin are constructed – there’s collagen in both of them, and so they both need to be protected from damaging UV rays. Fujifilm, therefore, took its expertise in protecting film and applied it to creating cosmetics. Within six months of launch, its Astalift brand was available in over 2,000 stores throughout Japan, and it generated sales of nearly $100 million per year within three years. How many traditional cosmetics companies would ever have had Fujifilm on their competitive radar?

So how do you ensure that your business weathers this storm and becomes one of the success stories of the fourth Industrial Revolution? How will you change your approach compared to last year, and which digital models will you shift to? Who within your organization is going to make transformation happen? In the next blog, we’ll address this question and dig into how you can re-invent your business to thrive in the new economy.