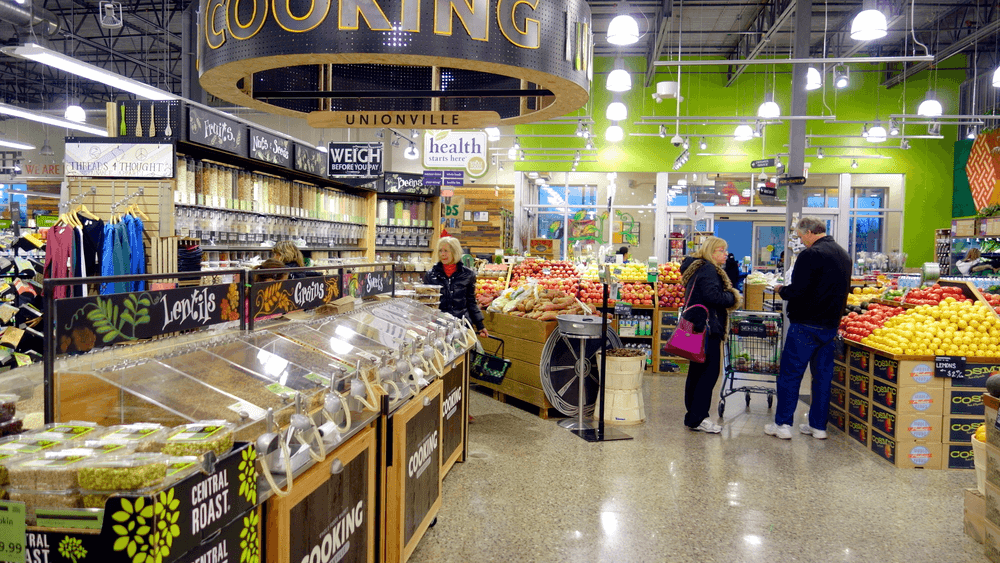 There is now one primary topic in retail hallways: Amazon’s $13.7 billion purchase of Whole Foods.

The obvious observation:  it’s an industry Big Boom.  Retailers will mark history from this event.

But we can only guess the implications.

Yes, grocery store shopping – unchanged in some many ways from the broad-scale birth of supermarkets in the 1940’s and 50’s – is due for a big disruption.  It’s time-consuming and, in the eyes of digerati, broken. Yes, the current Amazon experimentation with fresh food in Europe and elsewhere shows a model that can be adapted across multiple formats.   Yes, the experimentation at the Amazon Go store in Seattle suggests a new path for what store retailing can be – free of so-called “friction,” and one quite light on hourly-paid employment.

But let’s pause and look deeper for a moment.

Let’s go back to Manjoo.  These words have stayed with me:

. . .  if there’s one thing I’ve learned about Jeff Bezos, Amazon’s founder and chief executive, after years of watching Amazon, it’s that he doesn’t spend a lot of time predicting future possibilities. He is instead consumed with improving the present reality on the ground, especially as seen through a customer’s eyes.

Were we all that smart.

We’ve just entered the next era.  Buckle up.  Here we go.