When It Comes to Prescriptions, the More Information the Better 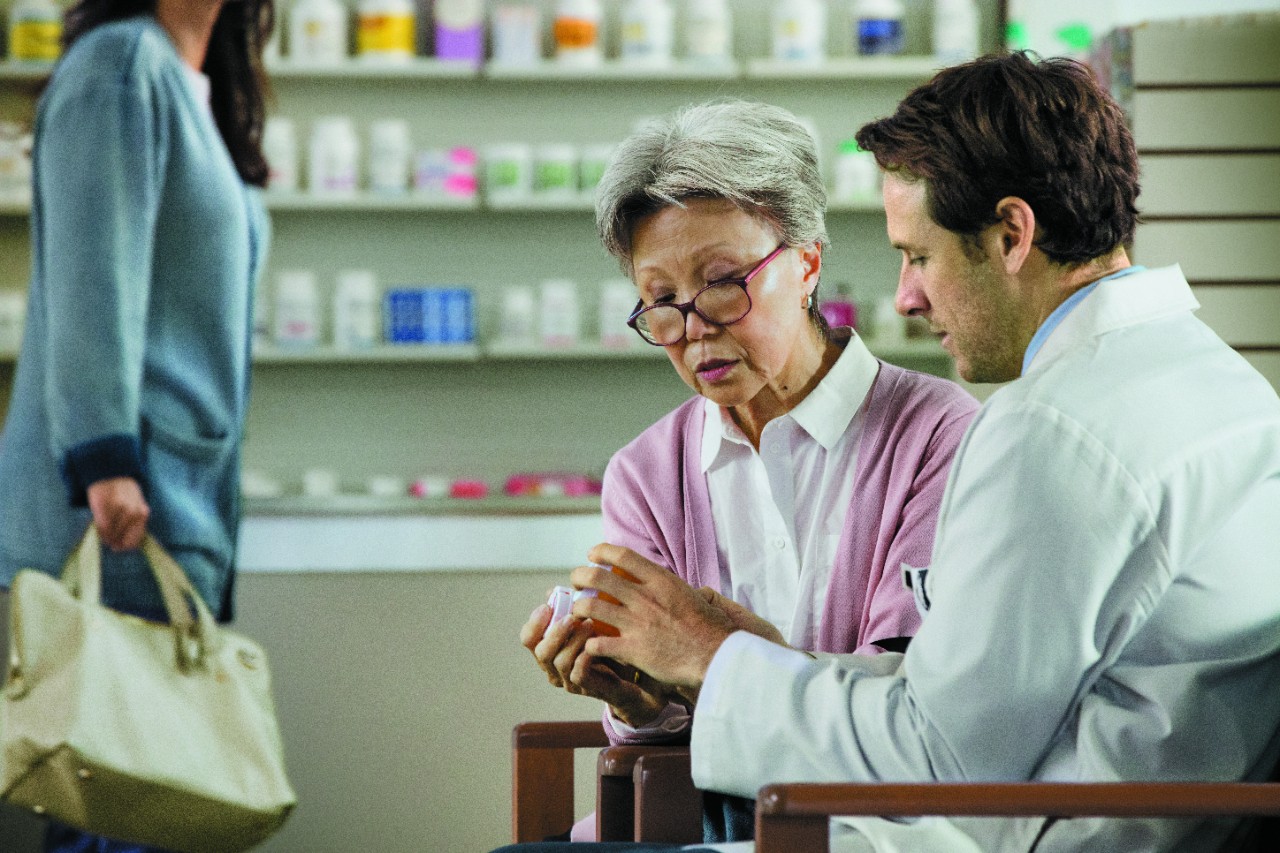 I'm a big fan of the US Food and Drug Administration (FDA) and the vital mission it's been performing since 1962: ensuring that all medications sold in the United States are both safe and effective.  Everyone should want the FDA to succeed -- now and in the future -- because, without a strong FDA, being sick would be massively more horrible than it already is.

But, although a fan, I think the FDA should change course.  Specifically, the FDA should adjudicate new drug applications with a Consumer Reports approach, not its current approach, which copies Roman emperors who signaled a gladiator's fate with either a thumbs-up or thumbs-down, and no other choice.

In other words, the FDA would continue to review new drug submissions in its careful and scientifically demanding way, just as it does now, but instead of making an approve/don't approve decision, it would issue a rating of the drug's safety, efficacy, and the degree of evidence supporting safety and efficacy.  Physicians and patients would use these ratings as a starting point -- and only as a starting point -- in deciding which medication to use.

So, for example, an experimental chemotherapy drug might rate a B+ for efficacy against stage IV-A squamous cell lung cancer, an A for safety, and a 2 out of 10 for degree of evidence (more on that later). After additional study results are submitted to the FDA, the degree of evidence might rise to 4 out of 10, perhaps with changes in the safety and efficacy scores.  The FDA's expert panels would define the efficacy scale for each disease. The safety and degree-of-efficacy scales would hopefully be more universal.

This graded approach would have multiple major benefits.

First, it would allow drugs to reach the market faster, that is, before all the normally required clinical trials for a drug are completed. For patients with life-threatening diseases and no other options, drugs having low degree-of-evidence scores -- lower than normally needed to gain FDA approval -- would be a welcome option. And pharmaceutical companies would welcome the chance to monetize their research investment at an earlier stage, although they would have to commit to continued manufacture of the drug.

Second, and probably more importantly, it would drive drug makers to compete on the degree of evidence supporting their drugs, not just their safety and efficacy.  Thus, a pharmaceutical company could advance at least one component of a drug rating by performing more studies on the drug.  This solves the huge problem of scant post-marketing drug studies, that is, studies performed after the FDA approves the drug. Generic drug-makers would feel this pressure, too.  Anything that helps physicians better understand which drug is right for which patient will pay large dividends in clinical outcomes and cost.

Third, this graded approach is well-suited to the revolution in drug development that has already begun. Certainly in oncology, we can expect that future drugs will be targeted to precisely-defined small groups of patients, not to large patient groups. This mirrors the evolution of the software market from the past's three big "blockbuster" programs -- Word, Excel, and Powerpoint -- to today's multiplicity of very specialized programs in the app store, where ratings are a key element of an app's market success.

Fourth, it will help physicians make better decisions. If the FDA used a standard vocabulary to define the patients for whom a given rating applied, electronic medical records could automatically match a given patient to the corresponding FDA ratings and display the latest ratings, allowing the physician to stay current with much less effort.

Re-working drug regulation to this graded approach will require significant effort, especially defining robust and informative rating scales. The degree-of-evidence scale, for example, must not only incorporate the number of patients tested, but also the study design, so a multi-dimensional scale will likely work best (unlike the uni-dimensional scale in the earlier example). Because there will be enormous pressure to exploit holes in the scales to gain unfair advantage, the scales will have to be "unhackable."

Although the FDA would seemingly change from a regulatory agency to an information referee, all of its power to keep drugs off the market should be preserved, to be used in exceptional circumstances. Confidence in the new approach would be increased if it went live before phasing out the thumbs up/down approach.

Information sharing today is utterly different from that in 1962. The FDA is in an enviable and trusted position to share much more data for each drug than it has in the past, cement the role of evidence in drug prescribing, and increase medication choices.  All of which will not only create new fans, but keep them alive longer.