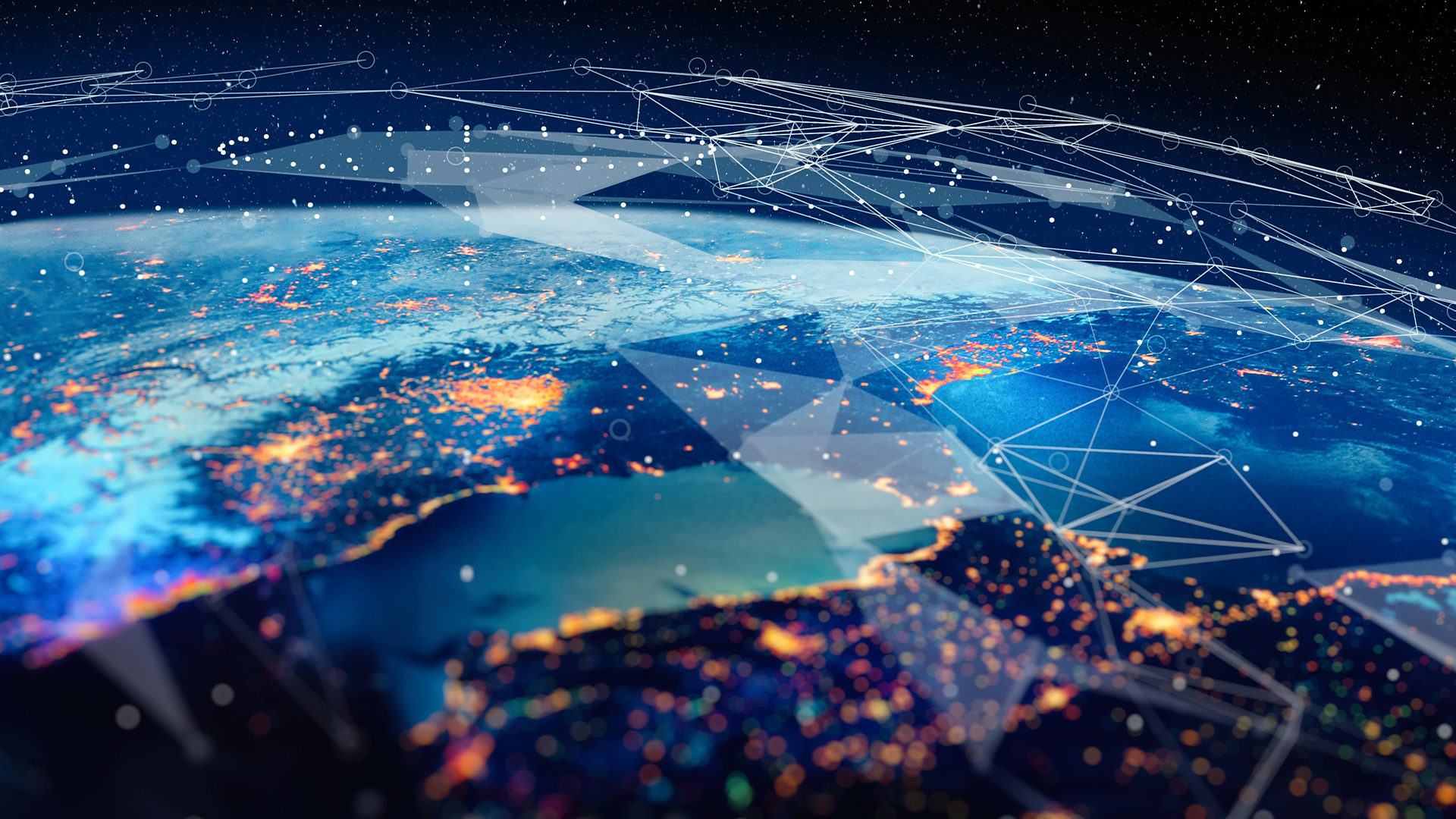 2.7 billion people—more than one third of all humans on planet Earth—use Facebook. That’s a staggering figure! Despite its ubiquity, the centrality of AI—not just hand-written code—is probably invisible to most users. In a recent episode of the Intel on AI podcast, host Abigail Hing Wen speaks with Jerome Pesenti, Head of AI at Facebook, to learn more about how the company uses AI today and what it plans to do in the future.

“In a place like Facebook, AI has been used tremendously for the past few years already, and it's growing very fast. But it's not necessarily very visible to the end user.”

In the podcast, Jerome talks about how Facebook uses AI to improve its platform in three key areas:

Listening to this particular episode is like getting a window into a really high-powered, industrial AI research lab. Though Jerome and his team’s work provides clear value for Facebook in very straightforward ways, the code they open-source is hugely valuable and finds applications in all sorts of places, both for-profit and non-profit. Facebook is funding a research outfit that produces as much high-value research, open-source code, and pre-trained models as a top-tier university. Examples include Fasttext, an incredibly high-performance library for text classification, and Faiss, a “semantic search” tool that allows very fast matching of pieces of text, images or audio that are similar (i.e. “show me a picture that looks like this”). Tools like these are so valuable that they have become core parts of the machine learning toolchain at many external companies and non-profits.

Facebook is basically a case-study in how to do research that breaks new ground and translate new science into new features and products; very few organizations do either of those things, let alone both.

Facebook isn’t content with simply producing excellent research themselves: Jerome talks about how the academic research community needs better datasets to further advance AI, too. So, Facebook is creating challenges for datasets and algorithms to be made public. The Deepfake Detection Challenge is creating and sharing a unique new data set of more than 100,000 videos for experts from around the world to benchmark their detection models and learn from each others’ work. The Hateful Memes data set contains 10,000+ new multimodal examples created by Facebook AI, and features a $100,000 prize pool as part of the NeurIPS 2020 competition track.

Social Media and the Responsibility of Scale

As Uncle Ben told Peter Parker in the Spider-Man comic books, “With great power comes great responsibility.” And given the increasingly central role that social media plays in society, our expectations of Facebook have rightly grown, although not always in entirely consistent ways. We expect high standards in content filtration and moderation, but also to have strong protections for privacy. Listening to the challenges that Jerome faces in meeting these competing concerns tempered my envy of the resources that he commands.

In the same podcast episode, Abigail speaks with Sam Small of ZeroFOX about how social media has created new security threats. Sam talks about how the financial services industry has to combat bad actors from multiple angles. For example, someone might post a comment or a piece of content related to a negative experience with a financial service in order provoke a response from the company. The financial service needs to ensure that the account with the complaint isn’t impersonating an actual customer, plus ward off fake company accounts impersonating customer service representatives offering to “help” by providing phishing links or asking for private information.

When there are potentially thousands of these attacks happening every day, the security team at a financial institution has a real challenge in classifying and prioritizing which of these risks should be addressed first and which have the potential to cause the most damage. ZeroFox turns to specialized AI, specifically the Intel® Distribution of OpenVINO™ Toolkit for some computer vision algorithms and object detection in order to reach performance improvements faster than using industry standard frameworks and libraries. If your company runs deep neural networks on CPU, you can likely realize significant performance benefits by (automatically) converting TensorFlow or PyTorch models to OpenVINO after they’ve been trained. For more specifics, you might want to take a look at our Intel Select Solution for AI Inferencing.

As is true with most Intel on AI episodes, Abigail asks Jerome for his opinions on the future of AI. And like Pieter Abbeel discussed in his episode about smart robots, Jerome sees “self-supervised” or “unsupervised” learning as the path toward getting AI systems to learn more like humans. He notes that today most of the AI systems released are trained with a humongous amount of supervision—labelled data, which compares unfavorably with the many instances in the “natural world” of “one-shot” learning—as pithily expressed by no less an authority than one of the history’s greatest authors:

Millions of labelled training examples are all too available for training spam filters but crashing a few million self-driving cars as a training exercise is a non-starter (rather like my old car!). Increasing learning efficiency to the point where machines become the intellectual peers of the average house cat is some way off, but it is crucial to realizing the full promise of AI in the physical world.

Jerome also sees AI helping create much more natural interactions with machines. He gives the example of the keyboard—a deliberately awful interface that we’ve adapted ourselves to use, rather than having the machine adapt to us. Jerome sees computers adapting more to humans—shaping the tool to the hand rather than the other way around. And like each tool that came before, releasing new creative potential.

Keen to learn more? For some years, I’ve considered Facebook AI’s articles to be required reading, and you should too!

To hear more podcasts about AI—including an episode with legendary AI trailblazer Yann LeCun and another with the creative team who brought the Marvel character Thanos to life in Avengers: Endgame—find your favorite streaming platform at: intel.com/aipodcast