How Intel and IBM Did Big Data 148x Better

Though Intel and IBM have celebrated many achievements together during our rich history of co-engineering, our current collaboration—involving the Intel® Xeon® E7 v2 processors and IBM’s latest DB2 database technologies—is delivering unbelievable breakthrough results, especially with performance gains topping 148x beyond the previous generation of software and processors.

How did Intel and IBM generate such dramatic performance improvement?

To find out and gain a better understanding of how collaboration flows between IBM and Intel, I went behind the scenes and talked with Jantz Tran, an Intel performance application engineer who works closely with IBM DB2 development. 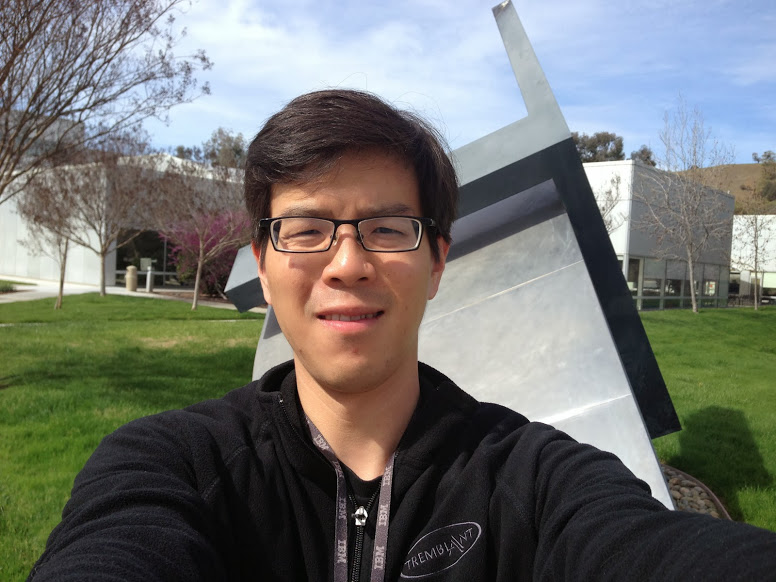 In fact, Jantz works so closely with IBM that he has an office at IBM’s Silicon Valley Labs—He basically embodies the collaboration between the two companies, working directly with IBM developers to ensure that Intel technologies map to DB2 database development, and vice versa.

“My team assists the IBM dev groups by answering any technical questions they may have about Intel processors,” says Jantz. “For instance, I help ensure DB2 software can take advantage of the parallelism and vectorization support built into the most recent Intel Xeon processors. I also work with the DB2 performance team to set up and tune software and hardware for analysis and benchmark testing on joint IBM and Intel platforms.”

“Packing columnar data into SSE registers allows you to use memory pools much more efficiently than row-based stores,” he says, “because you can run queries and evaluate data while it is still compressed. In fact, data compression with columnar store is so much more efficient it requires a lot less memory to run the same data set. So you can house a much larger columnar database on a much smaller memory footprint.”

In other words, the same data was 4.55x smaller with DB2 with BLU Acceleration using actionable compression than with DB2 10.1 using static compression!

“So if you have 10 TB of raw data and 2 TB of memory, you can run it as an in-memory database using DB2 with BLU Acceleration and Intel Xeon E7 v2 processors,” says Jantz. “The bottom line: These technologies allow you to run large primary databases directly in-memory at orders-of-magnitude improved performance.”

These dramatic performance achievements are groundbreaking, even considering over 15 years of collaboration and joint engineering between Intel and IBM, with generation-after-generation of improvements in performance, up-time, and reliability.

Want to learn more about how IBM DB2 with BLU Acceleration and Intel technologies work together to deliver on the promise of Big Data?

And to discover how to unlock the value of your own data with Intel and IBM innovations read the white paper. Both offer insight into what are truly amazing accomplishments in this IBM-Intel collaboration.

Follow Tim and the Big Data community for Intel at @TimIntel.