How Intel is Rethinking Retail Innovation 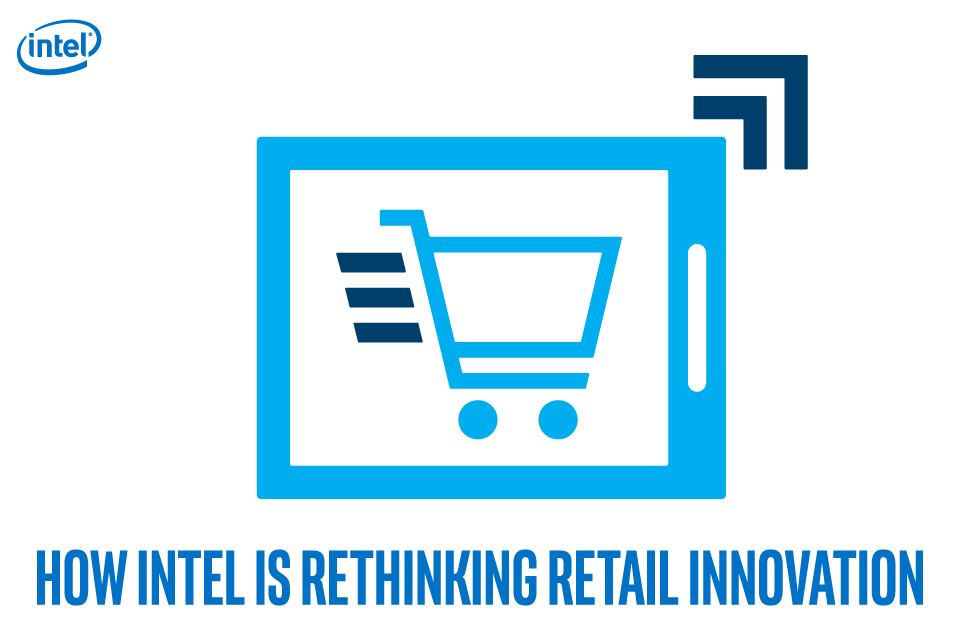 Retail is facing disruption from emergent technologies and services that are leaving some retailers in the dust. Rachel Mushahwar, head of Intel’s Global Enabling Team, recently gave a presentation at the 2016 Global Retailing Conference discussing the future of retail tech. She described how retailers can use Intel-powered technology to keep up with the rapid pace of innovation and redefine the consumer experience. Here are four major takeaways from her presentation:

Mushahwar pointed out that the speed of innovation is dramatically increasing. The iPhone first hit the market in 2007 and has completely changed how individuals interact with their devices. YouTube launched in 2005 and is an enormous opportunity for advertising. Many millennials don’t even remember life pre-YouTube.

She invoked Intel co-founder Gordon E. Moore’s eponymous “Moore’s law” in support of the inevitable surge of new tech available to consumers. The principle states that computers are doubling in power every eighteen months as price and size decrease at the same rate. This rapid innovation has huge ramifications for retail.

New Tech is Changing the Face of Retail

There were quite a few interesting statistics thrown out for consideration over the course of the presentation, but there was one startling prediction. By 2020, more than 50 percent of retailers are going to be out of business. Intel wants to prevent that downturn, but in order to curb it, we have to understand why it’s happening.

Digital natives like millennials are driving the change, but Mushahwar pointed out that women have a tremendous amount of spending power too — $20 trillion worldwide and $4.3 trillion in the U.S. People are getting married later, having children later, and retiring later, all of which are affecting what people buy and when they buy it.

According to Mushahwar’s data, people spend nearly 10 hours a day in front of 10 different screens! Things have changed quite a bit since the days of being marketed to by the TV and print alone. A big question for retailers is how you leverage all these different screens to get your products in front of consumers. Many retailers are getting the message. One example: Gatorade spent $900,000 to create an Orange Crush filter on Snapchat.

And it doesn’t all just depend on what’s on the screen. One of Intel’s mandates is helping businesses leverage big data by taking conglomerated consumer data and using it to transform the store into what Mushahwar called an “experience zone.” She used the Genius Bar as an example, and Apple’s goal for the retail experience to provide a service and a connection. The focus is not (on the surface) to sell products during the process.
Mushahwar concluded her presentation with a call to action, asking what executives are going to do as their companies move into the future: How do we expand to help make better retail decisions? Regardless of the answer, Intel’s here to help retailers expand and respond to retail tech of the future.