How to Set Up a Simple DevOps Multi-Hybrid Cloud System 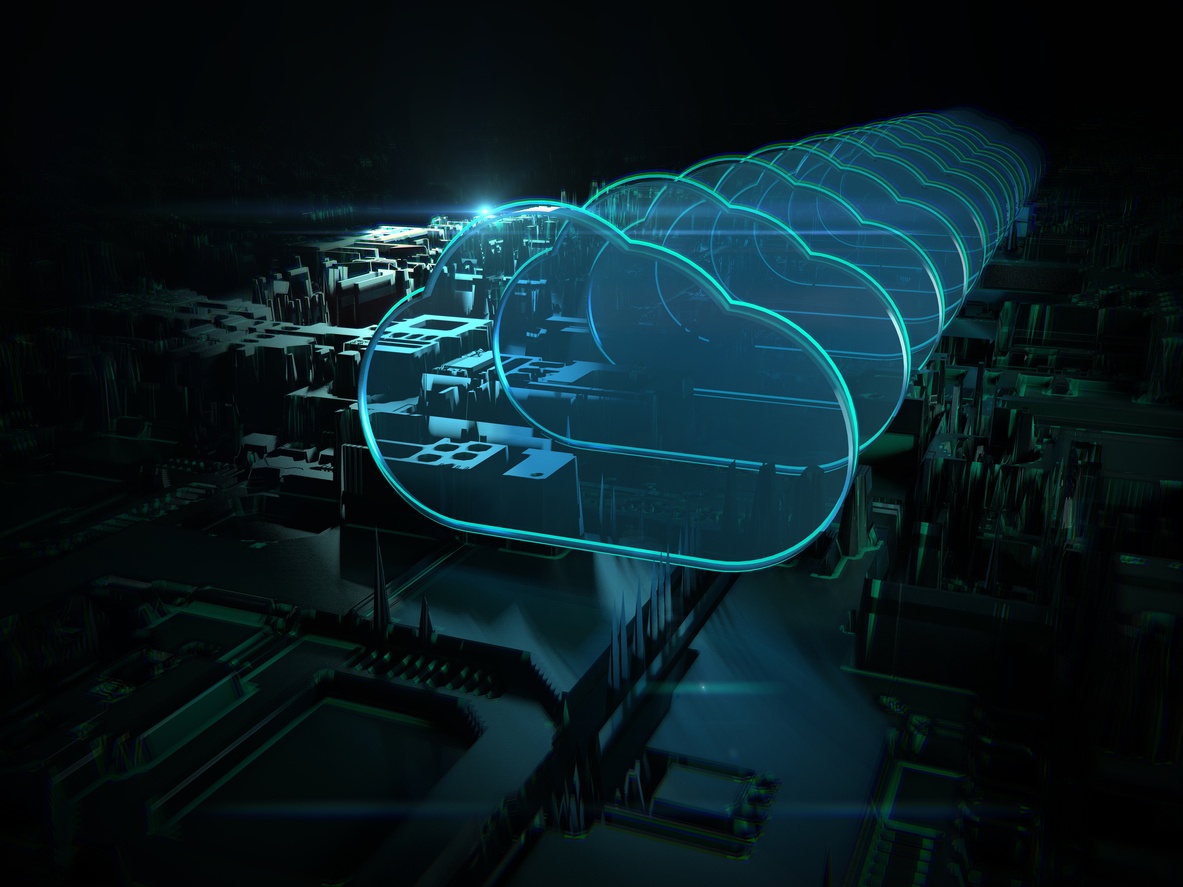 So far in my blog series I’ve written about the business benefits, strategy, and terms and theories for DevOps. Now it’s time to get to something more practical: Implementation of a simple DevOps system sitting on top of a hybrid cloud—in this case using Jenkins and Docker Swarm*. Hopefully this process will give you a better understanding of all the steps that go into creating a DevOps system. Keep in mind that our ultimate goal is to deliver applications and their services in a repeatable, reliable, and cost-efficient manner.

Next, we’ll look at what systems are needed to implement the use cases for building, testing, and deploying software through pipelines. Those key elements should include:

In the following diagram (Fig. 2), you can see how these elements are related and interact with one another.

Now that we’ve mapped the elements and how they relate, it’s time to pick some tools. Below is a list of tools that are well-known in the industry and have good sized communities around each product, along with several blogs about how to integrate them all together. You can see how each tool connects to the corresponding stage seen below (Fig. 3):

Putting It All Together

With our tools mapped out, we need to look at how to configure the different tools so they can talk to each other. I chose Docker Swarm for its simplicity to install and configure.

Installing this is really straight forward and took me about five minutes to install and get a swarm up and running. I also made an architectural decision to run a swarm for each of my environments: build, local, dev, test, and production.

Here are the basic steps to install and set up a Docker swarm:

Now that we have individual swarms set up, we need to come up with services to run in each of the environments. For simplicity’s sake, we are going to focus on the build environment and then make all of the other environments run Jenkins build agents.

In the build environment we need to run the Jenkins build server, Docker Registry, a build agent, and the storage for each of those services (Fig. 4).

Here is an example of a Docker compose file for the build environment with all of the services defined:

OK, there a couple of things here that you might not be familiar with: secrets and volumes. Let’s dive into those quickly.

The secrets tag in the YAML file allows you to store security keys or authentication in a secure location that can be accessed by the swarm orchestrator and services it is launching.

(For more information on Secrets check out the Docker documentation.)

To start, before launching our build environment, we need to take a note of where the build server is located and how to connect to it from the different environments. You need to make sure that you put the build swarm on a host that is accessible to all environments. In this case I named the build host “build” and it name resolves from all of the environments correctly.

Second, we create two tags for the registry-v1-cert and registry-v1-key. These creds are used for access to the Docker registry that we are running in the build environment to store temporary images that are being created during the execution of the code pipeline. Remember our picture (Fig. 1) where we have two repositories: one for production (aka gold builds) and one for staging. This registry is the staging repository.

It is important that all of the environments are created with access to the creds for the registry. If not, then the build-agents will not be able to push images to the registry. So make sure that when you deploy the stacks for the environments that you have the registry certs directory available in the “/etc/docker/certs.d/<registry addrs>/” directory. In this simple example you would copy the creds to the “/etc/docker/certs.d/registry:5000” directory, where registry is a hostname that all of the hosts in your swarm know how to access.

(For more information on this process, check out this blog about secure registry setup.)

The volumes tag is used to show what data volumes are “mounted” into the container. This gives you the ability to share information across containers and have persistence between different instances of a service running. In this case we want to have a persistent registry. So we mount a volume from the host machine into container using the volume tag.

This has its limitations as it requires that the container run on the same machine that the hosted volume is available on. This limitation is typically not desirable. So you need to use a distributed storage solution. For cloud deployments, using any of the software defined solutions should be good enough. Just make sure that all of your hosts in your swarm have access to the same volume and that it is available on the same mount point.

(You can find more information about volumes from the Docker documentation.)

The build environment should now be up and running. To confirm, you should test things and make sure you have everything accessible. Open up a browser and go to the Jenkins server: http://build:8000

Remember that the other environments are pretty simple and just require one service to run: the build agent service. There is really only one change to the Docker-compose file for each environment; you just need to set the LABELS environment variable to designate the appropriate environment.

Now that we have all of the environments up and running, we need to actually run a build. The best way to do this is to configure Jenkins to import code from a Git repository. In this case, I created a simple program in Github, so all we need to do is to go to Jenkins and import the GitHub repository.

If you have a Jenkins file in the root of your GitHub repository, then Jenkins will use that file as your code pipeline definition and automatically create all of the stages and steps for you automatically. Here is an example of a simple pipeline that uses our different environments to build and release a nodejs application:

As you can see in the pipeline, we specify the different environment we want the steps to run with the “agent.”

Remember, we need this to match what we specified in the LABELS environment variable when we launched the environment stack.

(If you would like a more complete description of this setup you can find more at the CAADE Docker Solution.)

With this step finished, we’ve completed our implementation of a simple DevOps system sitting on top of a hybrid cloud. Congrats!

It turns out that our “simple” example isn’t all that simple. Though lengthy, hopefully this gives you a better understanding of what goes into a DevOps system.

But this isn’t the only way, there are many recent projects that are looking to simplify the process and to incorporate Kubernetes into the ecosystem. Here’s a list of some of the projects I’m keeping an eye on that might help you, too:

If you have any questions about setting up a DevOps system or any of the tools mentioned, feel free to send me a message on LinkedIn or on Twitter at @darrenpulsipher. You can also watch my webinar Solving the Gordian Knot of DevOps in the Hybrid Cloud for further insights. Thanks for reading.