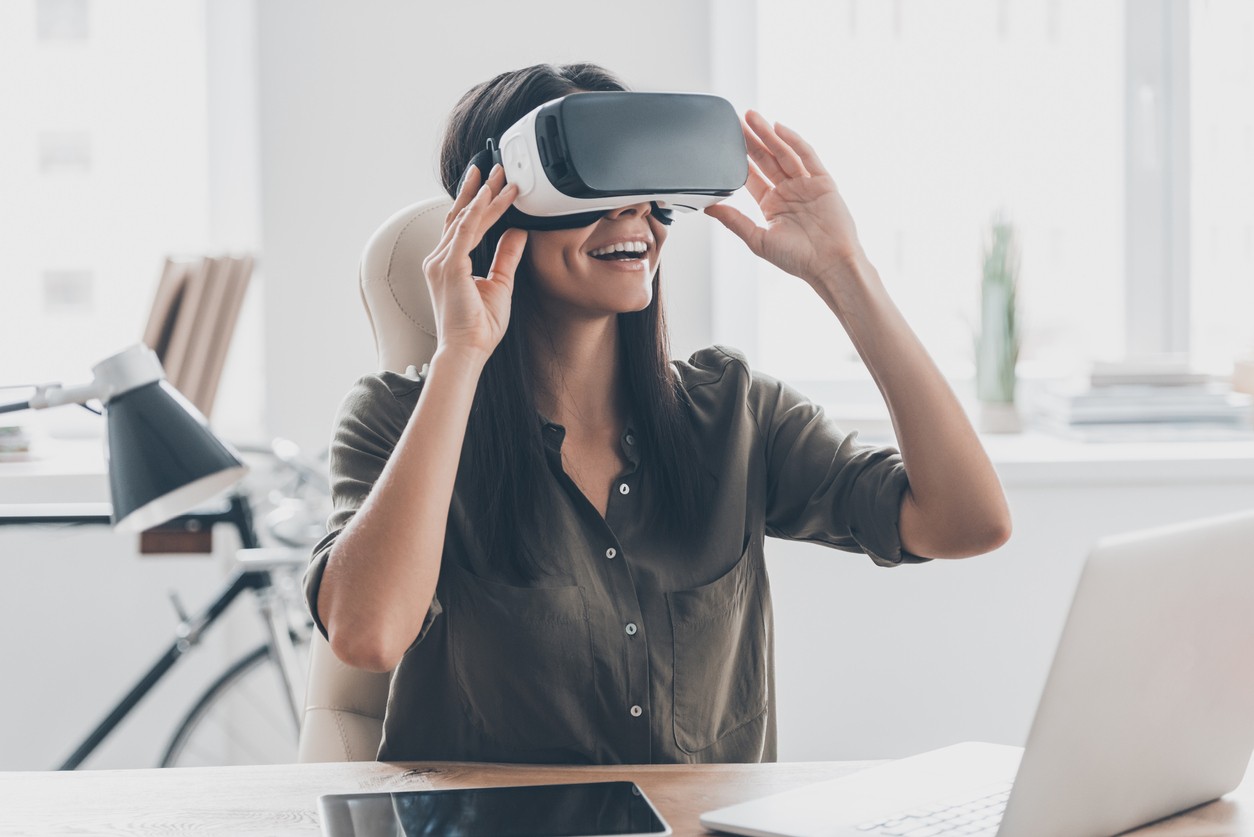 IBC in Amsterdam is the one of the most, if not the most, influential conferences for global media. The new technologies unveiled at the event shape the future of entertainment for years to come. This year, Intel and several partners are coming together to showcase what that future will look like by presenting the first ever global livestream of a conference in 8k 360° virtual reality (VR).

360° and VR video have been on the periphery of entertainment for the last four years. Facebook’s acquisition of Oculus in 2014 began to push the industry forward in virtual reality, while Intel has pursued the evolution of sporting event coverage, like The Olympic Games, along with media, cloud gaming and other visual cloud workloads. These efforts set the stage for what’s in store for the audiences of tomorrow. With the IBC livestream, Intel and key partners are extending a truly immersive conference experience to audiences worldwide with a commercially deployable solution using off-the-shelf ingredients.

On Friday, September 13 at Intel’s Visual Cloud Conference, KanDao Obsidian R 8k 360° cameras will capture the speakers and presentations for viewers around the world to watch in real time. On Saturday September 14, the feed will move to the Future Zone and continue until the conference’s end on Tuesday, September 17.

Presentation graphics will be mixed into the video feed for a fuller experience. The 360° video feed will be viewable on a phone, tablet, or Oculus VR headset by downloading the “IBC 360 Live” app on iOS App Store, Google Play, Oculus Go, or Oculus Gear VR Store.

The video stream will be captured in 8k resolution, much higher than previous 360° streams. The cameras will capture the entire view—the complete 360° sphere of the conference hall. Sending this much high-quality video can quickly can consume precious and costly bandwidth. To lower bandwidth and provide a higher quality viewing experience, the livestream solution uses tiling techniques to stream only the viewport in the highest resolution possible by using the compression efficiency of Scalable Video Technology (SVT). This process reduces bandwidth by as much as 80% and still makes viewers feel as if they are sitting in the audience at IBC2019.

From Camera to Device

Voysys will ensure that the camera images are converted into a stitched 8K equirectangular projection (ERP), then to a mezzanine encoder and packaged into HTTP Live Streaming (HLS) segments. Upstream bandwidth will be provided by KPN to pull the high-quality stream to a Google Cloud instance powered by Intel architecture. There, Tiledmedia’s ClearVR Cloud, powered by the open source SVT-HEVC, will do real-time tiling and encoding. Akamai will provide the CDN global distribution to Oculus, iOS, and Android applications built by Iconic Engine.

If you’re attending IBC2019, come to the Visual Cloud Conference on Friday, Sept 13th from 1:30 – 6:30 in RAI, Room E102. I will be speaking during the conference about the future of intelligent visual experiences. Be sure to stop by the Intel demo room (Hall 15 – MS30) to see all of Intel’s advancements in visual cloud.

In addition to being available worldwide, the 8k 360° VR livestream will be available to conference attendees, provided they have adequate connection speeds at the event, and will be shown in the Akamai room (Hall 1 – D35) upon request. Download the “IBC 360 Live” app on iOS App Store, Google Play, Oculus Go, or Oculus Gear VR Store. For more information about Intel visual cloud solutions, visit intel.com/visualcloud.