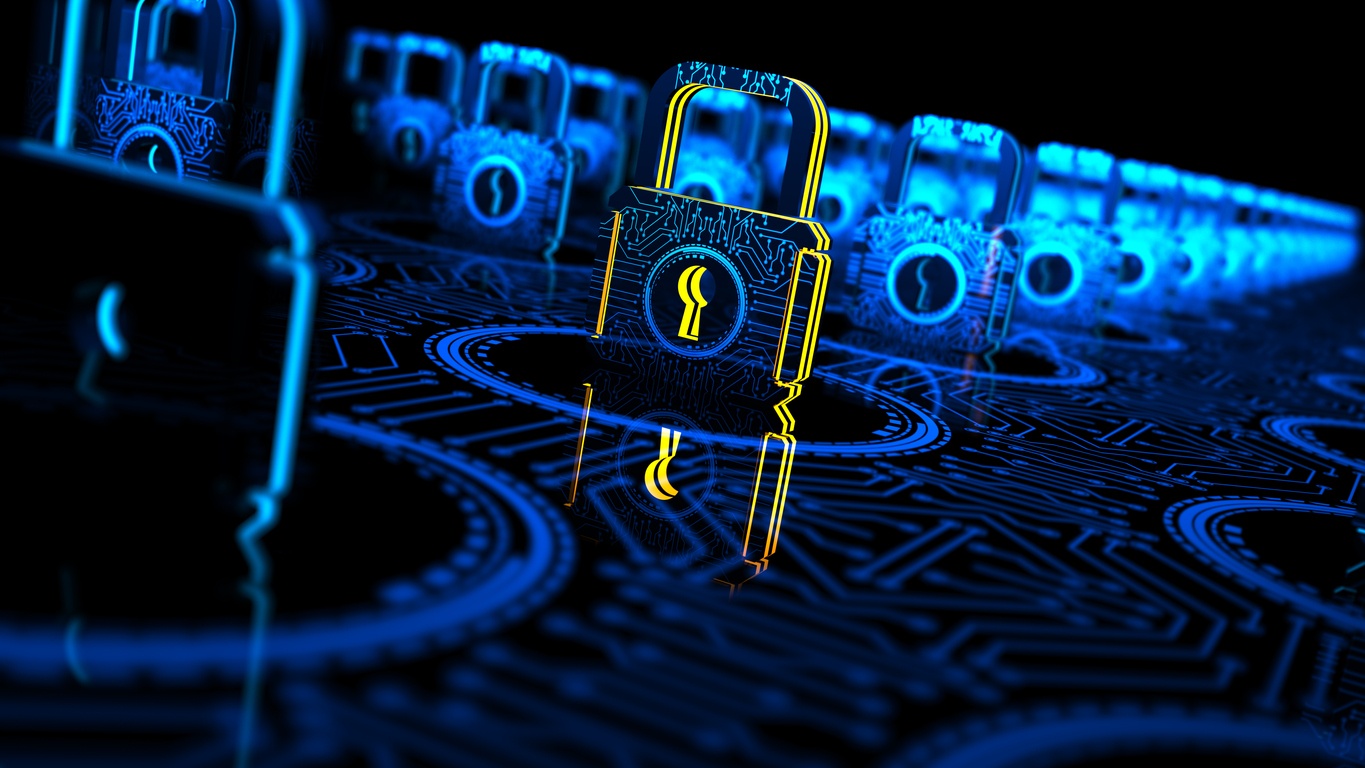 Organizations increasingly rely on public cloud resources for their operations, and security is critical for data processing, storage, and collection. Going into 2018, Intel expects big innovation in cloud security, including protections throughout the data lifecycle at-rest, in-use, and in-flight. Intel is excited about IBM’s Cloud Data Guard project, which takes to heart the need for data protection, even while data is in-use.

Intel® SGX is an Intel technology built into the CPU for application developers seeking to protect select code and data from disclosure or modification. Intel® SGX makes such protections possible through the use of encrypted enclaves, which are protected areas of execution in memory. Application code can be put into an enclave by special instructions and software made available to developers via the Intel® SGX Software Development Kit (SDK), and further extended by the Fortanix Runtime Encryption Platform, providing a collection of APIs, libraries, documentation, sample source code, and tools that allows software developers to create and debug applications enabled for Intel SGX in C and C++.

Developers looking to get an early start with developing for Intel SGX can also take advantage of the Intel® Platform Developers Kit for SGX (Intel® PDK for SGX), a portable turn-key developer environment that comes pre-configured with everything developers need to start coding with Intel SGX within a matter of minutes. Intel SGX is now available for the data center on platforms based on the Intel® Xeon® E3 Processor family.

Visit our Trusted Infrastructure Overview to learn more about other Intel Security technologies that enable a silicon-based trusted infrastructure.