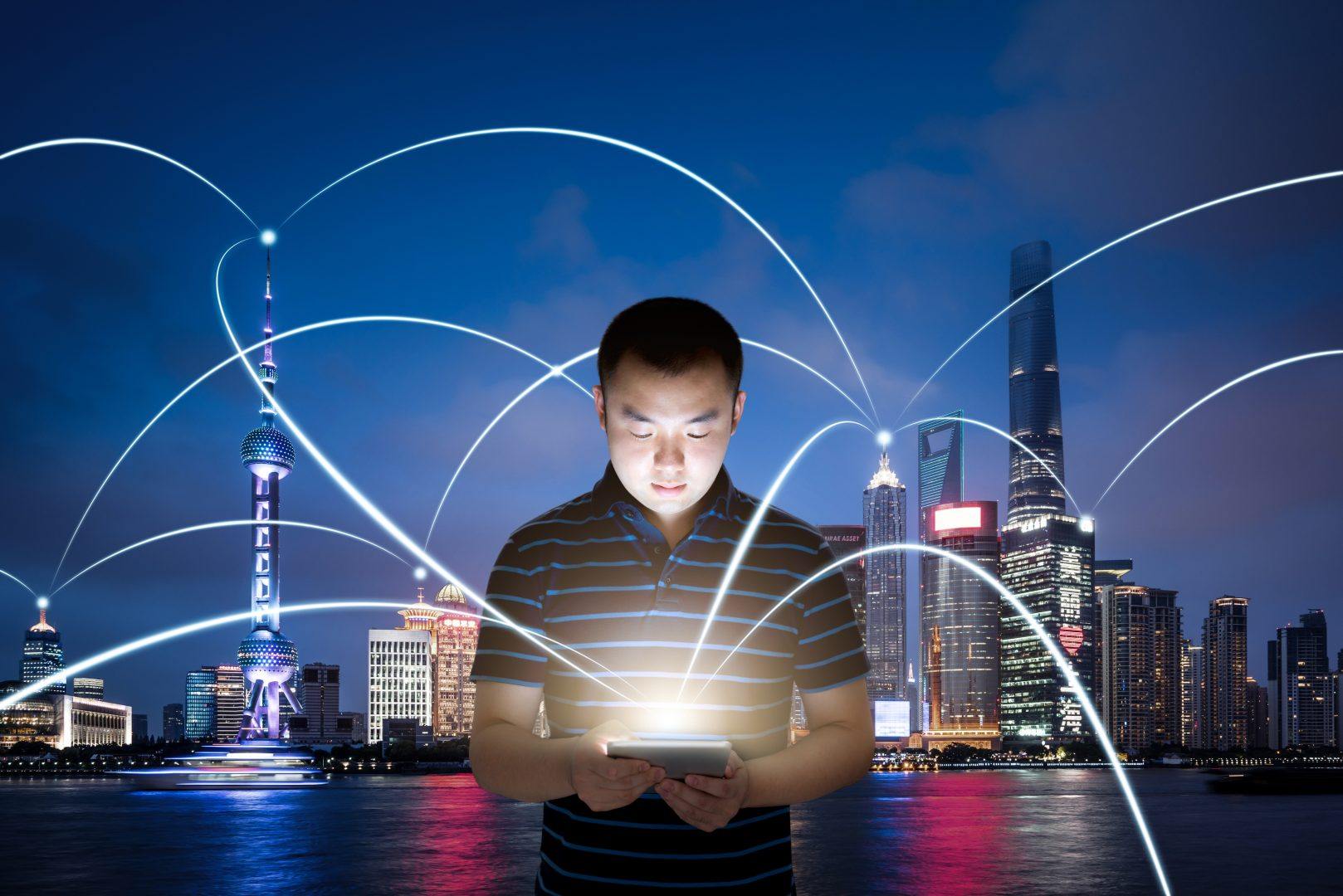 It’s good to be back at the NAB Show, which is under way this week in Las Vegas. This is one of the largest gathering places for people in the media, entertainment, and broadcast industries. At this week’s show, more than 100,000 attendees will deepen their understanding of what’s now and what’s next for innovative media experiences.

From my perspective, there’s revolution in the air. We are in the middle of a technology transformation driven by mobility, broadband and the cloud. Already, the visual cloud is enabling the creation and delivery of video and graphics applications that deliver more high quality content to more users, faster than ever before. But user demand for new experiences like virtual reality, augmented reality, and 360 degree video increases the need for our industry to accelerate the pace of innovation.

At Intel, we are investing in innovations that will unleash the power of cloud computing for the media and broadcast industry. For example, we’re collaborating with Carnegie Mellon University on a three-year, $4.125 million research program to develop a range of visual cloud capabilities that advance media creation, data center graphics, immersive media, and media analytics. We’re excited to announce this collaboration – and showcase more advancements – over the next week at NAB Show.

In my Super Session on Monday, I will be joined by Dave Ward, chief technology officer at Cisco, A. R. Rahman, two-time Academy and Grammy Award winner, and Dave Andersen, associate professor at the School of Computer Science, Carnegie Mellon University, to talk about technologies that enable amazing visual cloud experiences.

On Tuesday, I will be back on the stage to join Dave Ward for his Super Session, titled “The Naked Truth about Media Production in an IT Stack.” In this presentation, Dave will throw down a breakthrough concept: software-defined studios, with distribution pipelines for live broadcasts, buttressed by corresponding and creative use cases around remote production, infrastructure flexibility, and resource optimization. This is all part of the move toward a common IT infrastructure, stretching from content acquisition to distribution. I will join Dave to talk about the importance of virtualized infrastructure for media production and to offer my thoughts on what lies ahead for the media and broadcast industry.

The NAB Show is also providing a forum for showcasing the next generation of amazing visual experiences with the latest media solutions powered by Intel architecture, media accelerators and software. That’s the case with the technology demos in our booth #SU9410, located in the South Hall.

In another in-booth demo, show attendees can grab a seat for the first-ever preview in virtual reality of AR Rahman’s Le Musk—another sign that the future of entertainment will be immersive. VR clips from the movie will be shown for the first time on three Cinema VR chairs in the Intel booth. The VR experience doesn’t stop there. We’re also showing how workstations powered by Intel® Xeon® processors can seamlessly stitch together content images captured with a GoPro Omni Rig in 8K into one 360-degree video that is viewed with a VR headset.

We’re also giving a close-up look at cloud-based end-to-end video delivery, highlighting the flow of content from creators to end customers. This demo will be showcasing Intel® True VR content captured during the Sweet 16 round of the NCAA 2017 men’s basketball tournament, giving users a courtside seat right in the action.

Also in our booth, we will feature a studio video-over-IP networking demo using field programmable gate arrays (FPGAs). The demo shows how studios can move from broadcast-specific software-defined infrastructure (SDI) video transport to a standard IP network, which lets them take advantage of lower cost commercial off-the-shelf (COTS) equipment while they prepare to virtualize their studio ecosystem.

At Intel, we place a great deal of importance on ecosystem collaboration to advance innovation. To that end, our in-booth demos feature a range of technologies from companies that include Adobe, Artesyn, Beamr, Coveloz, GoPro, HPE, eBrisk, Haivision, Ittiam, Korusys, Nokia, Sony, Spin-Digital, Vantrix, and Voysis. Two of these companies, Beamr and Ittiam, will be demonstrating software-based HDR10 HEVC encoders that leverage the integrated Intel® Iris™ Pro graphics technology in the Intel® Xeon® processor E3-1500 v5 to support high quality encoding by service providers and broadcasters without incurring the cost and complexity of platforms with discrete GPUs.

We are excited for NAB attendees to discover the next generation of amazing video experiences delivered with the latest media solutions powered by Intel architecture, media accelerators and software. In the days after the NAB Show, you can tune into the Intel Chip Chat channel to catch podcasts that will highlight some of the innovative ways that our partners are putting Intel technologies to work to capitalize on the revolution driven by mobility, broadband, and the cloud.