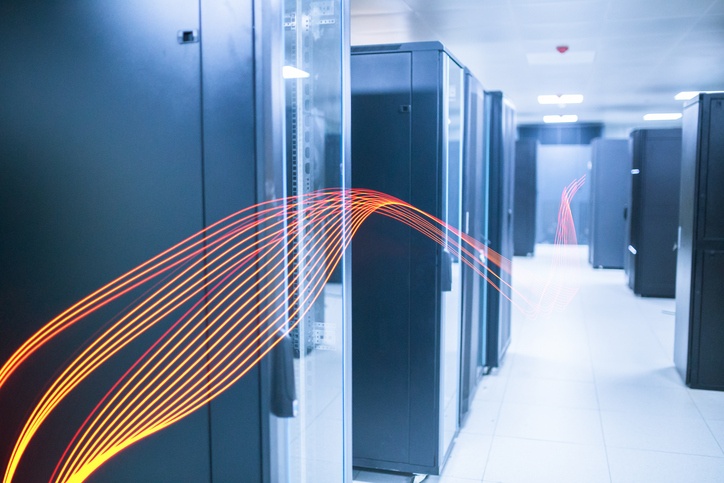 A recent press release by a provider of InfiniBand* EDR technology stated that InfiniBand* EDR demonstrated 30 to 250 percent better performance over Intel® Omni-Path Architecture (Intel® OPA). The release states three example codes were compared —GROMACS, NAMD, and LS-DYNA. While the release reveals that testing was “conducted at end-user installations and [the vendor’s] benchmarking and research centers”, it offers little details about the testing—the actual results, the configurations of the systems running the tests, or where the tests occurred. Intel believes the lack of transparency of testing, configuration, and setting information is not in the best interest of customers and does not reflect industry best practices on reporting performance results.

In the spirit of providing customers with complete and accurate data and to set the record straight, Intel engineers recently ran these same applications on an internal cluster. The results shown here illustrate that Intel OPA performance was seriously understated by the InfiniBand vendor. As always, Intel discloses test configurations and settings data, so that users can verify for themselves the accuracy of the results by replicating the tests.

Intel has located the performance data for GROMACS and NAMD on the HPC Advisory Council website [1, 2]. The LS-DYNA performance for Intel OPA is reported in a third-party article [3], which again did not disclose details about the testing configuration.

Intel results are significantly different from the claims presented in the vendor’s release. For the LS-DYNA testing, because the referenced article does not disclose the CPU or memory configuration, it is not possible to compare absolute performance.

The Advisory Council test configuration used a 128-node cluster. Intel performed the test on an available 64-node cluster with the same processor (E5-2697A). The Intel results on this cluster are compared below to the published results.

Intel tests reveal that GROMACS on the Intel 64-node OPA cluster performs 32 percent better than the published results on the HPC Advisory Council site—while running with one-quarter of the memory capacity (64 vs 256GB)  that was 11 percent slower (2133 vs 2400MHz). The LS-DYNA performance for Intel OPA appears to come from a third-party article [3], which again reveals little configuration details for the tests and claims. Intel’s results here are normalized by the two-node performance to highlight the scaling of the Intel OPA fabric. The published measurements suggest that Intel OPA does not scale above ten nodes, but the Intel measured results, up to 16 nodes, indicates 45 percent better scaling than the published results at 12 nodes. The Industry Has Voted

The industry is quickly adopting Intel OPA—both by end customers and the system vendor ecosystem – driven by Intel OPA’s performance, cost effectiveness and advanced features (e.g. Traffic Flow Optimization, Packet Integrity Protection and Dynamic Lane Scaling). As a proxy of Intel OPA’s success in the marketplace, one merely needs to look at the Top500 list of the fastest supercomputers in the world. Intel OPA wins twice the number of placements and 2.5 times the total petaflops as InfiniBand EDR, its competitor. Most of these customers chose Intel OPA after doing a performance comparison to InfiniBand EDR, as is a common best practice before investing in new technology. Most of the HPC server vendors have chosen and are promoting and have sold Intel OPA as a viable solution for a high-performance fabric. To learn more about why Intel Omni Path Architecture is becoming the fabric of choice for HPC leaders please discuss with your preferred system vendor, or visit Intel at www.intel.com/omnipath.

Vendor data is obtained by digitizing plots on the public references.