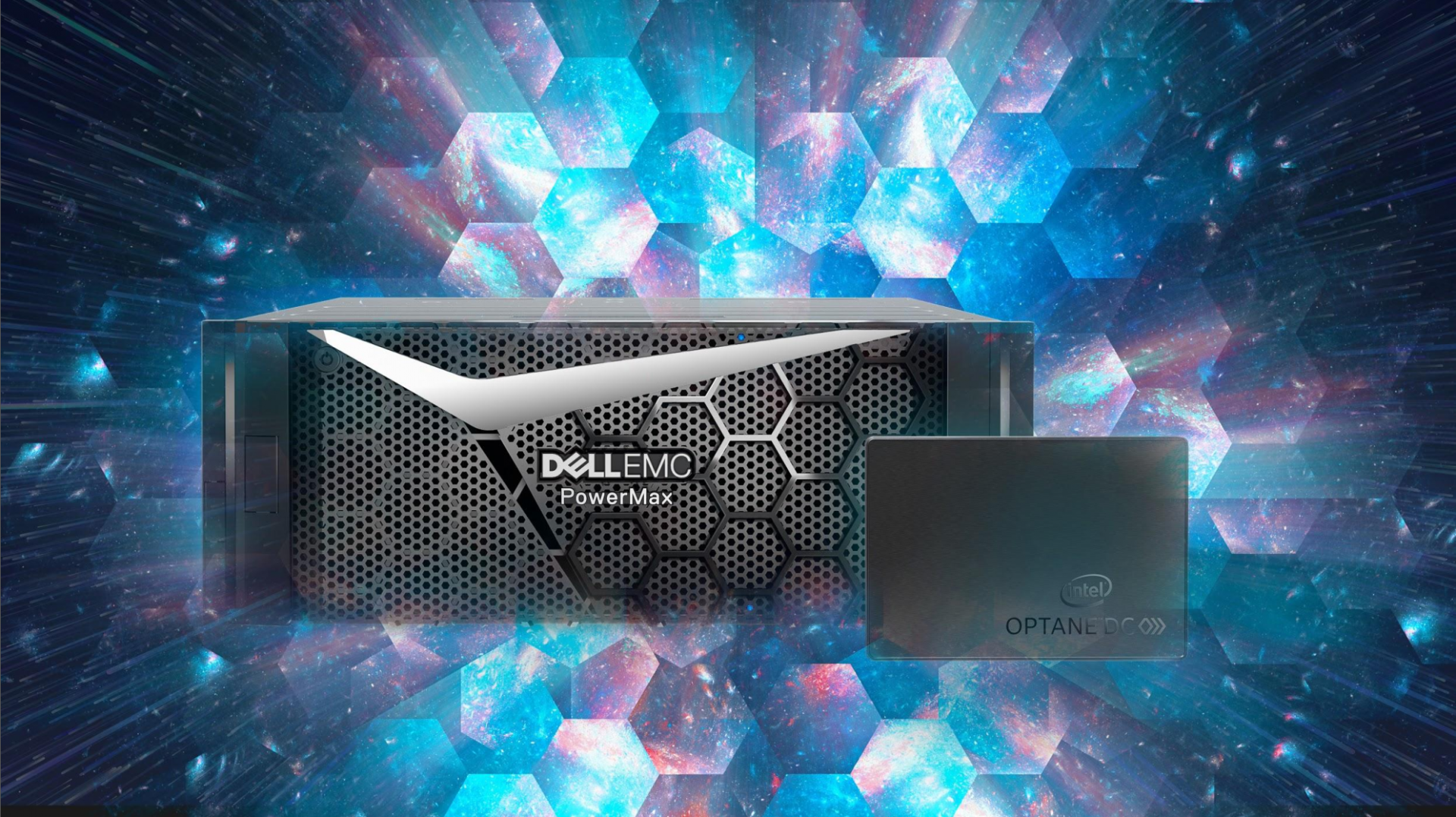 The next revolution in storage--well it’s like déjà vu all over again. In my 20+ years in data center technologies, and in storage in particular, it can feel like a constant game of chasing the data bottleneck. We solve one challenge, just to move to the next bottleneck in line, and then repeat that process over and over again.

For many years software and hardware engineers have been discovering clever ways — new and improved ways — to maximize the performance potential of established storage technologies. Each, when implemented, would bump performance a bit. That said, we’ve reached a proverbial wall with many of these traditional technologies, and in particular, the storage media itself. There seems little we can do to significantly boost performance or latency using the same old tools.

What’s after All-Flash systems?
What’s an industry to do when a given technology can evolve no further and has no more performance to give, while more is desperately needed? Dell EMC, an early innovator of SSDs in Enterprise Storage, knows well their impact on storage and their ability to reach new levels of performance and latency reductions. But even today’s most advanced All-Flash systems have shown a clear limit to how far we can go with NAND SSD technology.

So the real question is….what’s after All-Flash?

For the first time in nearly 30 years, a new memory technology has been brought to market, and presents a truly unique opportunity to fundamentally change the design and capabilities of storage systems as we know them today.

No, it’s not just game-changing
Intel® Optane™ technology doesn’t represent simply a game-changing advancement. It’s a whole new game. Representing a fundamental paradigm shift in how storage architectures will be implemented, Intel Optane technology is the first major step in the evolution of a new form of memory architecture.

For years — decades, really — storage has been a bottleneck to the performance potential of data center architecture. Specifically, the performance delta between DRAM and even the fastest NAND SSD is like comparing taking a cruise ship from New York to Paris vs. flying in a Mach 2.2 supersonic jet. It really is that different. This gap where data access is dependent on storage has been a constant challenge. Now, Intel Optane technology is enabling Dell EMC PowerMax to eliminate that bottleneck by bridging the performance gap between NAND and DRAM, providing a more efficient platform that can balance cost and performance more effectively.

Intel and Dell EMC deliver an historical leap in performance and reliability
Though NAND SSDs have all but replaced hard drives in mission-critical applications, their performance has been maxed out, our ability to achieve major gains there has essentially met its limit. And that is restraining the ability to take advantage of other technology advancements, such as CPUs or even NVMe, which are outpacing today’s storage media technologies. The next step in performance requires a leap to an entirely new storage technology. Intel Optane technology offers new, orders-of-magnitude faster and higher performing under heavy load than any NAND-based SSD.

Another revolutionary PowerMax feature is its built-in machine learning engine that helps automated data placement to the correct storage media automatically based on incoming host I/Os. PowerMax leverages predictive analytics and pattern recognition in enabling truly autonomous storage, with the goal of optimizing storage. The machine learning engine is capable of analyzing and forecasting 40 million data sets in real time, driving 6 billion decisions per day with no additional incurred overhead.

And for all organizations — and especially for mission-critical applications — the incredible reliability of PowerMax targets an astounding 99.9999% availability of customer data. This is similar to saying that for no more than 34 seconds a year, data may not be accessible. Organizations such as NASDAQ, financial institutions, and hospitals, after all, don’t get do-overs. They can’t just hit control-alt-delete when a problem occurs, and then resume normal business. The reliability of PowerMax and the unmatched performance gains of the Intel Optane SSD are a true game changer for mission-critical applications.  The Dell EMC and Intel partnership is what made this solution a reality. A truly unique collection of talent, vision, experience, and industry leadership focused on fundamentally changing the game.

Stay Tuned…
Interestingly there are many parallels that exist now to when Dell EMC launched the first SSD in Enterprise Storage in 2008. The HDD bottlenecks solved then by NAND SSD were dramatic, and not unlike what Intel Optane SSDs are doing to NAND SSDs now.  Like I said, it’s déjà vu all over again. But it’s also no surprise that once again Dell EMC is the first to bring dual port Intel Optane SSDs to Enterprise Storage. Still, as impressive as the Dell PowerMax application of Intel Optane technology is, it represents only the early stage of the coming revolution.

Performance results are based on testing as of the date set forth in the configurations and may not reflect all publicly available security updates. See configuration disclosure for details. No product or component can be absolutely secure.

Software and workloads used in performance tests may have been optimized for performance only on Intel microprocessors. Performance tests, such as SYSmark and MobileMark, are measured using specific computer systems, components, software, operations and functions. Any change to any of those factors may cause the results to vary. You should consult other information and performance tests to assist you in fully evaluating your contemplated purchases, including the performance of that product when combined with other products. For more complete information visit intel.com/benchmarks.

Intel does not control or audit third-party benchmark data or the web sites referenced in this document. You should visit the referenced web site and confirm whether referenced data are accurate.