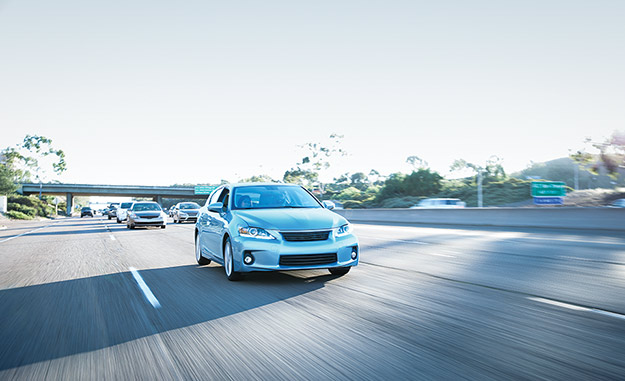 As the world demands higher performance and faster turnaround times, technology must evolve to meet the needs of businesses and consumers. Workloads done faster can lead to greater savings and propel a company to the next level. An old friend of mine used to say, “Technology either makes things a lot easier or a lot harder.” But when your technology is 20 times faster1 compared to the others in the same industry, you know you have an advantage.

That’s exactly how MVConceptUSA*, using Intel® Solid State Drives (SSDs), was able to transform their client’s experience. They slashed the client’s engineering workload completion time by 20 times1, from 4 hours and 10 minutes to 12.5 minutes1. What does 20 times faster workload performance look like? The fastest spacecraft to date has been NASA’s New Horizons, Pluto’s flyby mission, and it took 8 hours and 35 minutes to reach the moon. If that was reduced by 20 times1 like the workload time that MVConceptUSA experienced, then it would have taken New Horizon only 25.75 minutes to reach the moon. You could say MVConceptUSA is over the moon about Intel technology!

Rising to Meet the Challenge

MVConceptUSA is a technology consulting company that aims to improve performance and productivity of their customers’ systems. The company was approached by one of the largest automobile manufacturing companies in Germany, who wanted to optimize workloads and create a more efficient environment.

The brand new PCIe*-based 750 Series looked even more promising, offering cutting-edge technology that unlocks the full potential of PCIe with higher speeds and scalable transfers.7 If SATA was the first plane the Wright brothers built, then PCIe would be a modern day double-deck jet. With the new advancements in storage media technology, SATA and SAS have become outdated and no longer meet expectations for efficiency and performance. Enter PCIe NVMe*, a protocol designed from the bottom-up for high-speed media. 4x faster than SATA SSDs and half the latency, PCIe NVMe is the next generation of high-speed computing.7 Enabling exceptional performance, improved power management capabilities, and flexibility to work with a wide range of applications, PCIe NVMe made the 750 Series a great fit for the German automotive manufacturer.

These features all worked together to optimize the simulation time. Test results came back, showing that the 750 Series decreased simulation time even further to 750 seconds.5 750 seconds – 12.5 minutes – is a far cry from the previous 4 hours and 10 minutes! In the words of the MVConceptUSA CEO himself, “So we have come from 1,500 seconds to 750 seconds just by changing the drive, so we proved the point – the drive was important.” And it is! 20 TIMES FASTER1 – that’s the difference between a car ride and a jet flight, a house and a mansion, time spent and time saved. PCIe-based Intel SSDs are able to operate at their full potential, bundling speed, flexibility, and efficiency into one package that makes a world of a difference. Thanks to Intel’s technology, the German automaker was able to become more efficient and see higher performances on their simulations. Talk about going above and beyond with PCIe NVMe!

Find out more about how you too can be lightning-fast with PCIe: MVConceptUSA -- Case Study: "Accelerating Engineering Workloads with Faster Storage"