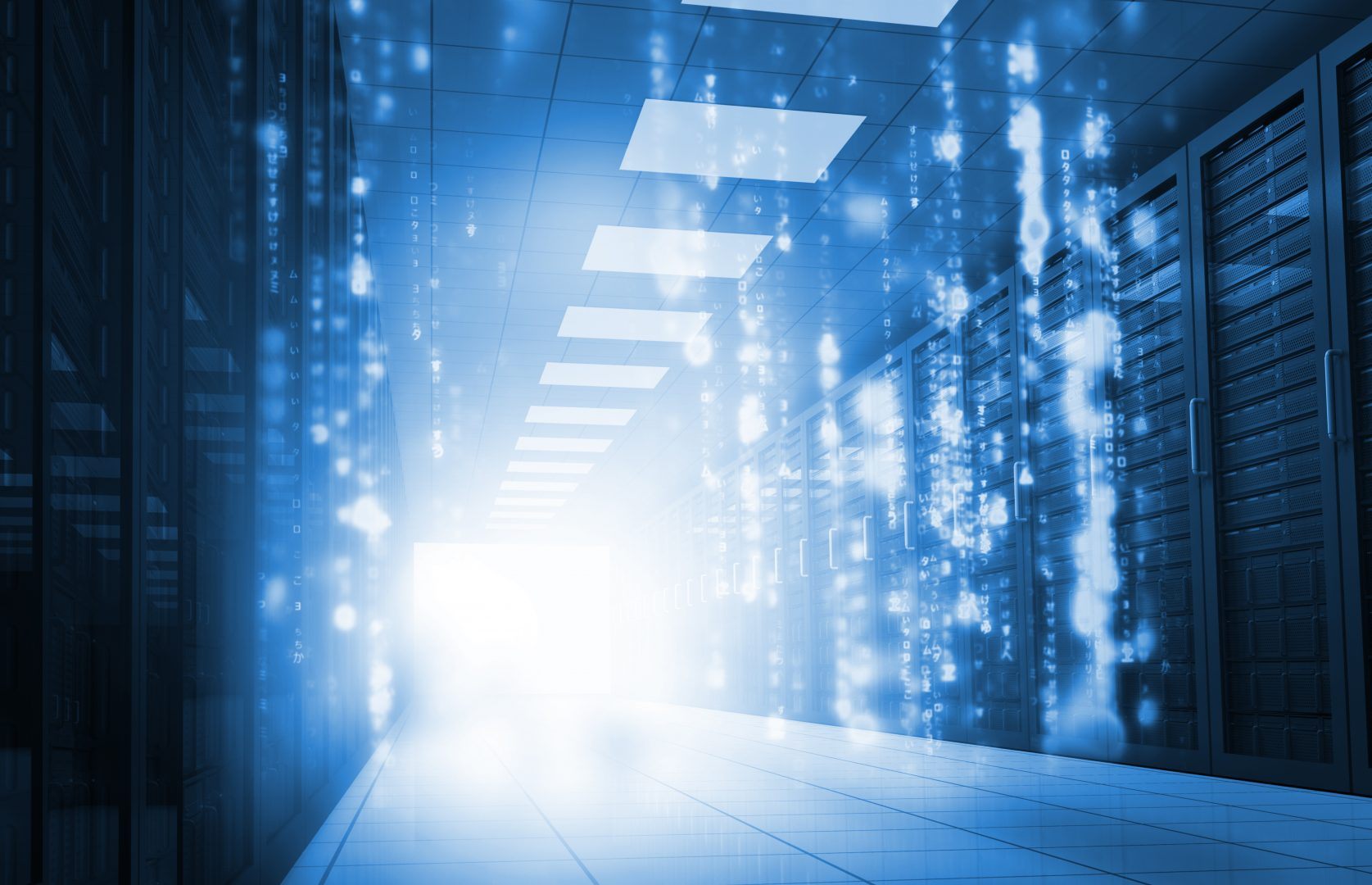 As someone who was born and raised in China, and then lived and breathed the Silicon Valley tech scene for the past 15+ years, China’s Internet technology giants have always intrigued me. Their ability to innovate and create new services has fundamentally transformed the way people live, work, learn and play in China and beyond. At the same time, I am also proud that as Tencent’s* strategic partner, Intel has been there every step of the way to enable Tencent innovations with workload-optimized data center infrastructure that operates at higher performance and efficiency, and flexibly adapts to emerging workloads.

How Tencent Innovations Have Impressed the World

Chinese internet firms are really stepping into the limelight and putting their creativity and business savvy on full display to the world.  The social media platform WeChat*, created by Chinese internet giant, Tencent, is an excellent example of unique innovation from China that even some of its Western competitors envy.

Unlike the mobile app ecosystem developed in the United States, where users tend to go to discrete apps for different services, such as Yelp* for business reviews, TicketMaster* to buy event tickets, and PayPal* or Venmo* to send and receive money, WeChat is a "super app" designed to run natively on mobile devices. As one American venture capitalist puts it, WeChat is there “at every point of your daily contact with the world, from morning until night.”1 It serves as a hub for all internet activity, and as a platform through which users find their way to other services. This inspires Silicon Valley firms to monitor WeChat closely.

Tencent’s innovation did not stop at WeChat. Building upon its success in the mobile Internet era, Tencent continues to crank out new services in the cloud and artificial intelligence. In May 2017, Tencent launched a new service on Tencent Cloud called Xiaowei*, aimed at changing the way human beings interact with devices. Tencent believes voice is superior to touch screen as an interface for smart device control, and Xiaowei provides the intelligent cloud backend to perform accurate AI-based speech and image recognition. Xiaowei is also an open platform that enables hardware devices to be equipped with voice and visual sensing capabilities.

With the growing number of smart devices and the many local dialects of the Chinese language, Xiaowei will undoubtedly require significant computing power to provide high-quality service in terms of voice recognition accuracy. Intel is one of Tencent’s most important partners that provides a full suite of solutions to enable Xiaowei, from smart devices on the edge to processor units, storage, and accelerators in the cloud.

Intel and Tencent have a long history of collaboration that has proven beneficial for both companies. In the last year, Intel has delivered the Intel® Xeon® Scalable processors that enabled Tencent to optimize its computing infrastructure to enhance efficiency, and maximize workload performance, and ultimately enhance end user experience. In addition, in March of this year, Tencent integrated Intel® OptaneTM SSDs into its cloud infrastructure. The deployment of this revolutionary technology helped to minimize the impact of back-end I/O latency on front-end data access operations. In the meantime, Intel and Tencent continue to research and development investment in FPGA applications in areas such as compute and network acceleration, providing a solid foundational platform for AI solution developers across various industries to innovate with game-changing technologies.

This collaboration reached a new height in March 2017 with the formation of the Intel Tencent Joint Innovation Lab 2.0, focusing on developing solutions that can better support emerging computing workloads such as high-performance computing, data storage, artificial intelligence, and big data. These new workloads are critical for the advancement of the internet/web services industry and helping Tencent continue to transform the way both businesses operate and consumers live their lives.

Intel has had decade-long collaborations with many top cloud service providers such as Tencent to drive cloud innovations. In our upcoming launch of the Intel Xeon Scalable processors on July 11, you will definitely be hearing more about it. Register now and get ready to fast-forward your infrastructure for cloud service innovations.

Intel Optane is a trademark of Intel Corporation or its subsidiaries in the U.S. and/or other countries.