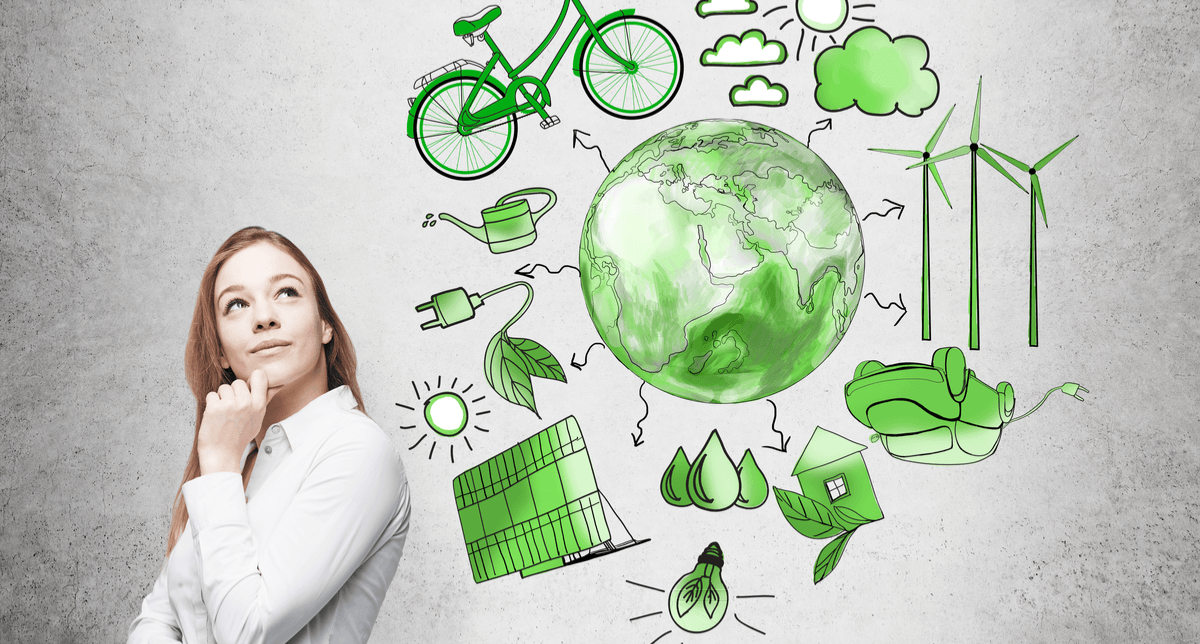 While today only some 20 percent of global electrical energy is provided by renewable sources – in the U.S., it’s about 15 percent – that number is changing and growing rapidly. In the last decade, industries have made breakthrough innovations in renewable technology that have driven prices down, and governments have provided mandates, incentives, and subsidies to accelerate the move to renewables. Here’s some notable news about the state of renewables – i.e., hydropower, wind, solar, biofuels and geothermal — in key spots around the world today: The next decade promises to bring even more innovation and dramatic change than anything we’ve seen to date. The players are in place – whether they be technology innovators, corporate funders, government planning organizations or actual legislation – and are gathering momentum, approaching critical mass and a tipping point.

And the benefits are promising. Inasmuch as possible, it makes sense to substitute renewables energy for fossil fuels given the payoffs—and there are quite a few! One is less pollution—not only fewer greenhouse gases but less smog of many kinds. Another is more affordable energy (think: renewable generation from “free” fuel such as solar on hot sunny days) that can help reduce the need for expensive peak power, which in turn can mean lower electric bills.

A third benefit that’s recently become more compelling is the benefit of energy “insurance,” i.e., a source of backup energy during times of natural disasters or grid interruptions. It wasn’t long ago that one of the biggest problems with renewables was that there weren’t adequate ways to store the energy created for future use; but today, better batteries, distributed generation and microgrids can help keep the lights on when unexpected surprises hit. A fourth benefit is that renewables are a source of economic vitality, creating stable, well-paid jobs in both manufacturing and services in technology, commerce, and finance.

Finally, the rise of new clean energy sources and a distributed grid offers consumers the ability to actively participate and shape the new energy business model by owning and sharing their renewable energy.