IT Modernization—Get Ready to Run 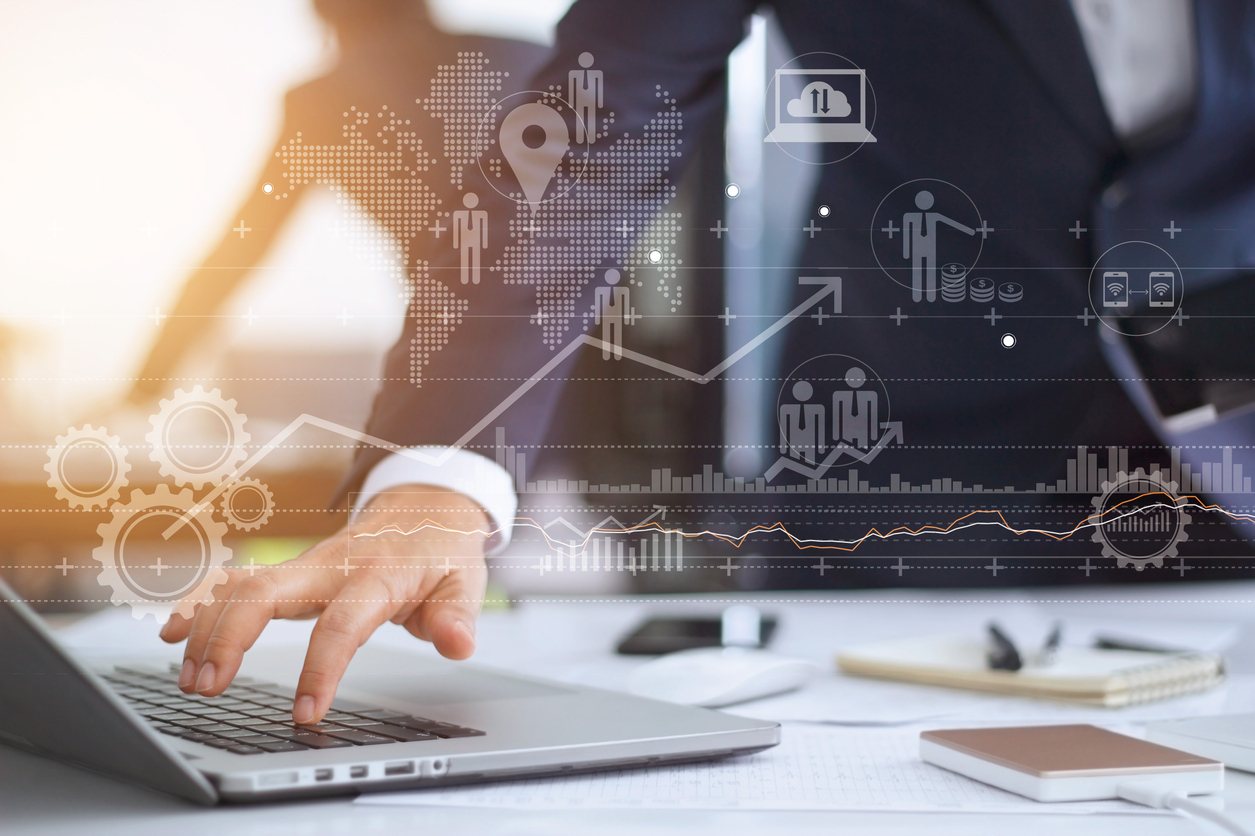 There’s a popular, widely-applied metaphor around marathons and sprints. People are quick to tell you that life or business or whatever topic is a marathon, not a sprint. While I appreciate the sentiment, I’ve been a CIO three times, and it’s my observation that IT—and the business that drives it—is a series of heart-pounding sprints punctuated by brief periods of confusion, contemplation, and adjustment—quickly followed by more sprints. These pauses occur as we consider disruptive changes in technology or business, and the next sprint begins when business opportunity and technology suddenly align. For a surprising number of businesses, the next starting gun is about to go off as Microsoft ends support for Windows Server 2008 and SQL Server 2008.

We had a nice, regular IT modernization tempo of hardware and software refresh going in the 1990s and early 2000s that matched the incremental business evolution of the time. Then mobility and social media happened—and the cloud. The way people live and work changed. And just when businesses were trying to adapt to a new wave of customer expectations and business opportunities, IT was contemplating what to do about cloud computing. Should we upgrade our servers and storage, or should we move all our apps to SaaS? Should we use public IaaS services, or should we build our own cloud? Now, however, the contemplation is over, IT is ready to move ahead, and the business is saying “About time!”

Three forces have aligned to signal the next sprint.

A new generation of software leverages this powerful new hardware. Microsoft products, such as Windows Server* 2016, Windows Server* 2019, and SQL Server* 2017, grow the scale of virtualized environments, bring new cloud-native technologies like containers, and enable hyperconverged infrastructure that’s easier and more cost effective to acquire, deploy, and operate. SQL Server support of Linux OS is a big opportunity, as is the added Linux and Docker* container support of Windows Server.

In all this technology uproar, the long-anticipated end of support for SQL Server 2008 in July 2019 (and Windows Server 2008 just six months later) seems like but a whisper. But it’s the trigger that signals the next sprint for IT. More than half of enterprises are still running it, and each of them must upgrade to a later version in the next year or risk running their datacenters on unsupported software. With a solid cloud strategy now in hand, enterprises will take the opportunity to refresh dated server environments and begin to build the computing environments of the future.

To make infrastructure deployment fast and easy, we’ve teamed with key partners like Microsoft to create Intel® Select Solutions—tested and verified hardware and software configurations optimized for specific workloads and delivered via Intel® OEMs. They feature the Intel® Xeon® Scalable processors, solid state drives, and network interfaces that deliver the performance I described earlier, and they simplify infrastructure acquisition and deployment, so IT can focus on delivering the new applications the business needs.

Get ready to run. Find the Intel® Select Solutions you need to shed the past and begin the next phase of your digital transformation.