The Most Effective Brand Affinity Known to Retail 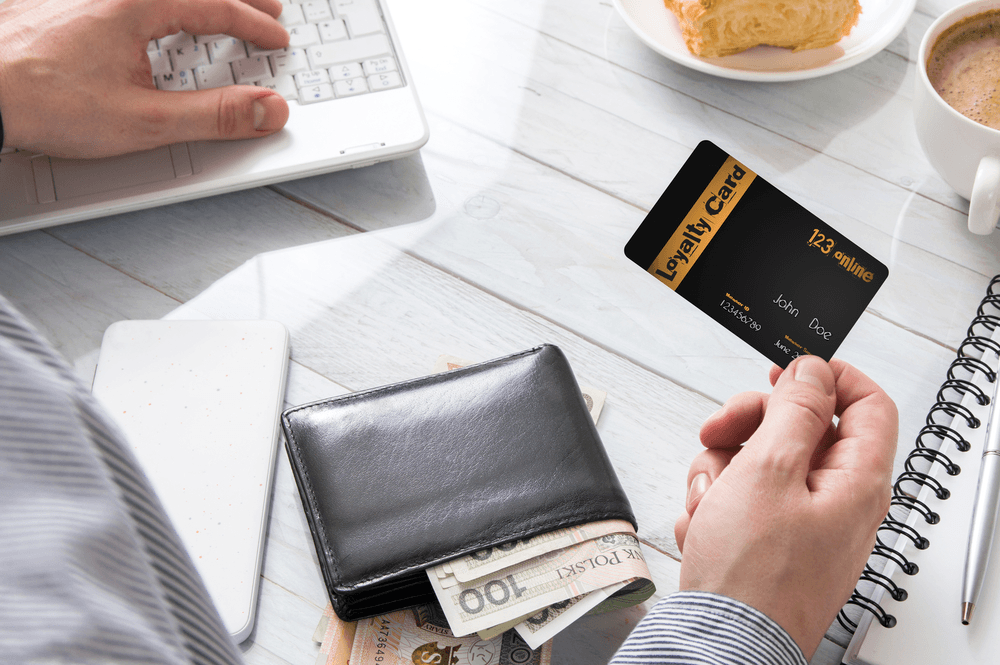 I’m a big fan of The Economist, and consider it a must-read publication.

Most of the time I’ll quote their findings chapter and verse.

But this week’s article on customer loyalty programs (“Forsake All Others”, US edition, September 9th.) left me wanting to send the writer (and editor, too) back to the copy desk.

There’s no argument with the three basic theses: Shopper loyalty schemes are a dime a dozen and create little actual loyalty.   The cited facts themselves tell the story: the average American household belongs to 28 loyalty programs, and the nation is home to 3.8 billion program memberships in total.   Yes, there are worse and better programs; the latter provide increasingly personal value, most often with a custom offer or coupon of some type.

2. Shopper Data is the Key to Better Loyalty Schemes Many advances in traditional loyalty programs (key example: Starbucks) are being driven by the smart use of mobile technology.

But I must draw a line with the article’s one-paragraph dismissal of Amazon’s loyalty effort. The Economist quotes a loyalty consultant (who asked not to be identified) as saying “their philosophy is not good.”

Perhaps the anonymous loyalty consultant (and The Economist journalists) should take a look at  Amazon Prime.

No, it’s not a classic loyalty program.  No, it doesn’t toss ever-more-personal offers/coupons/promotions (known as markdowns by retailers interested in margin) my way . . . on merchandise, I’d buy regardless.

“Note to Self: Why non-retailers link promotions (i.e. markdowns) to innovation has always escaped me.”  Shouldn’t innovation seek to drive higher margins? But it is the most effective brand affinity and stickiness program known to retail. Few industry-smart readers need an introduction to Prime’s most recent numbers, per Statista for Consumer Intelligence Research Partners:  some 80-85 million subscribers who spend nearly twice as much on Amazon in a year than non-Prime shoppers. Subscribers who re-up at 80% or better rates.  Subscribers who, according to past primary studies, rarely bother to compare prices at other retailers before pulling the trigger on a purchase.

On one side, personalized markdowns.  On the other side, deeply-loyal subscribers to a wide range of services who rarely bother to compare prices of other retailers.

One’s the past.  One’s the future.