Next Generation of High Performance Computing 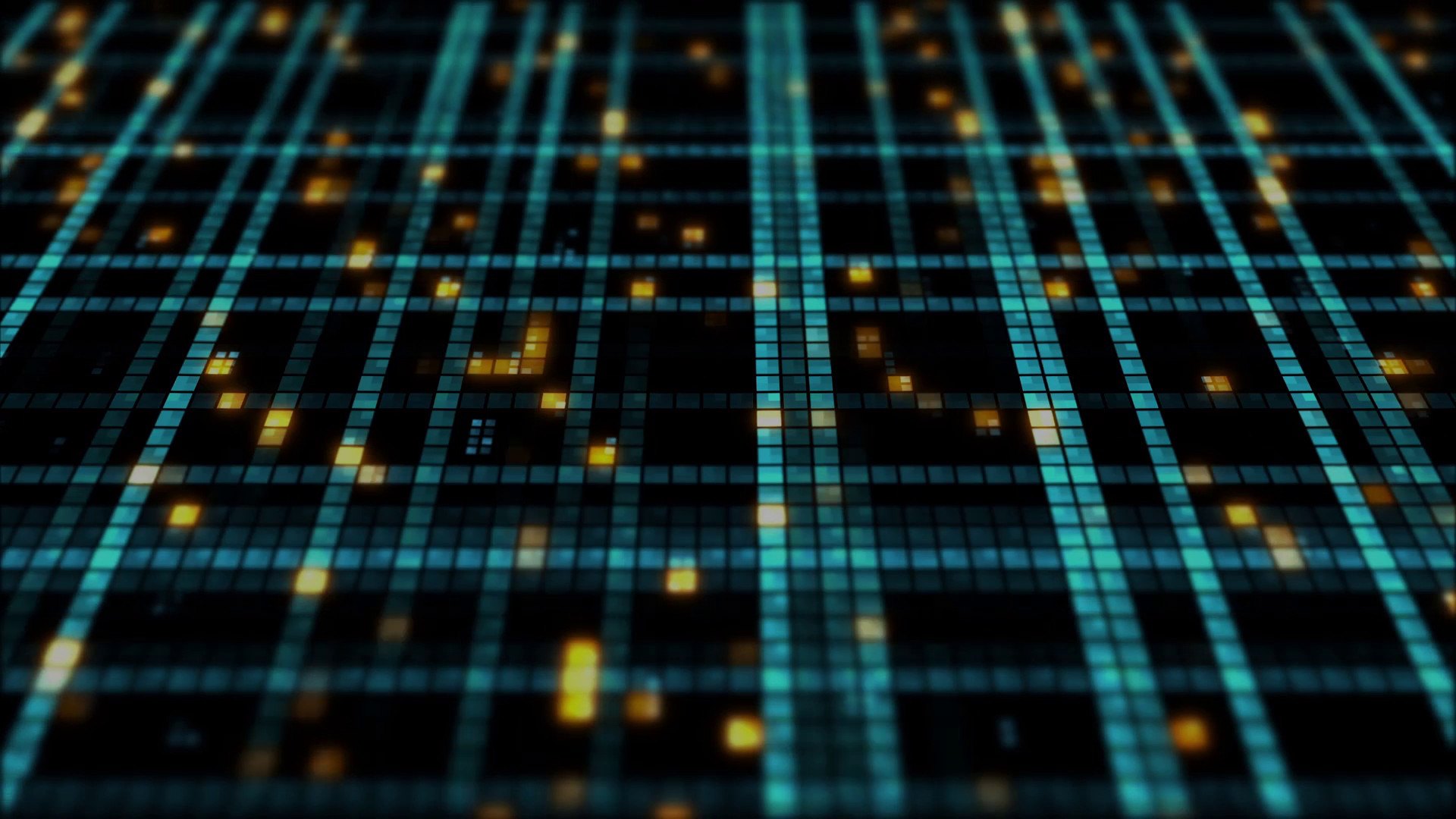 Over the past several months, you’ve heard from Intel about moving towards data-centric infrastructure. Recently, I had the privilege to speak at Google Cloud Next London ‘18, October 10th, and OVH Summit 2018, October 18th. At Intel, we are proud to be a technology innovator that supports the industry, and together with OVH and Google Cloud, we are building next generation Cloud Infrastructure services for everyone.

Continuing momentum from our Data-Centric Innovation Summit, Data-Centric Summit event, where Bart Sano, Google’s Vice President of Platforms, was on hand to receive the first Intel® Optane™ DC Persistent Memory DIMM, to our presence at Google Cloud Next ’18 in San Francisco and now at Google Cloud Next London ‘18, where I had the opportunity to discuss Intel and Google Cloud’s 15 years of joint engineering and collaborations. For over a decade and a half, Intel has been innovating side-by-side with Google Cloud building the services they offer today. An example of our collaborations are the two partnerships announced by Google at Next ’18 in July.

The first partnership announced was with Google Cloud, Intel, and Appsbroker, who I was fortunate enough to co-present with here at Google Cloud Next London ’18, and with whom we have jointly created the Extreme Cloud Centre of Excellence. ECCoE (pronounced echo) will show organizations how Google Cloud can be used to augment their HPC infrastructure and is making it easier for HPC to run in the cloud—they bring the experts to identify the cloud instances that meet the performance and workload needs for specific HPC applications and then build the business case to evaluate options. Google Cloud Platform (GCP) customers can see the power of the Intel® Xeon® Scalable processor running High Performance Compute environments. They are able to deliver optimized performance using Intel® Xeon® Scalable processors with Intel® Advanced Vector Extension (Intel® AVX-512), Intel® MPI Library, a multifabric message-passing library, and Intel® Compiler chain to achieve optimal performance. Learn more about the EECoE offering here: https://www.appsbroker.com/what-is-extreme-cloud.

The second partnership announcement was SAP/Google/Intel working together to create a new GCP virtual machine offering using Intel® Optane™ DC Persistent Memory for SAP HANA workloads. Combining Google Compute Engine VMs along with the native persistence benefits of Intel® Optane™ DC Persistent Memory will deliver higher overall memory capacity with lower cost compared to instances with only dynamic random-access memory (DRAM). Additionally, this will enable you to scale up your instances while keeping your costs under control.

If you were able to stop by the Intel booth, you would have also learned about new service offerings in HPC/Big Compute, Memory Intensive, Hybrid Cloud, and AI that all are running on Intel® Xeon Scalable processors.

Fundamental to our move to a data-centric infrastructure focus is a major shift that is occurring in cloud computing where the needs of the CSP are evolving beyond just the processor to memory, networking, and storage. During my talk with Alain Fiocco, OVH’s CTO and Head of Product BU, we discussed the importance and need for a portfolio of Intel® products to allow them to deliver new and differentiated services to their end customers. Alain announced a new HG2019, high-end product offering built on Intel® Xeon® Scalable processors, Intel® Solid State Drives, and in the future, Intel® Optane™ DC Persistent Memory to meet the needs of businesses, with a focus on intensive data processing such as in-memory databases and data analytics. OVH understands the importance of continual innovation and is always at the forefront in testing new Intel® technologies and bringing them to production. This is another example of a decade long partnership between Intel and CSPs.

Intel® Optane™ DC Persistent Memory will allow Cloud Service Providers, like OVH, the ability to provide large volumes of memory at a fraction of traditional DDR costs, creating new service offerings for OVH end-users, such as the ability to run in-memory databases queries or batch analytics, returning the results faster than ever before.  That will open up large opportunities for them to benefit from the increasingly larger quantities of data being generated and innovate for their businesses.

We are a company who values our partners and know that we cannot do this alone. Together with our CSPs like OVH, we collaborate to create new solution offerings solving for today and tomorrow’s needs. It was a pleasure to announce a joint partnership with Intel, OVH, and software partner Swarm 64. Swarm64 delivers optimized performance for data warehousing and analytics use cases, specializing in Postgresql acceleration. It takes advantage of technologies like Intel® FPGAs and Intel® Optane™ DC Solid State Drives to increase data throughput while reducing processing and caching demand. This results in unprecedented database performance while reducing cost and energy consumption. And you don’t need to make any changes to the application, so it’s easy to use. For instance Swarm64 on Postgresql resulted in an acceleration of  Those are some big gains for OVH’s customers.

There was a lot of air time for me in the past two weeks; however, I would not change a moment of it. Spending time with partners like Google Cloud and OVH energizes me and I come home with a renewed passion for our cloud business.