Next Generation Storage for Video Post-Production and Content Creation Workflows 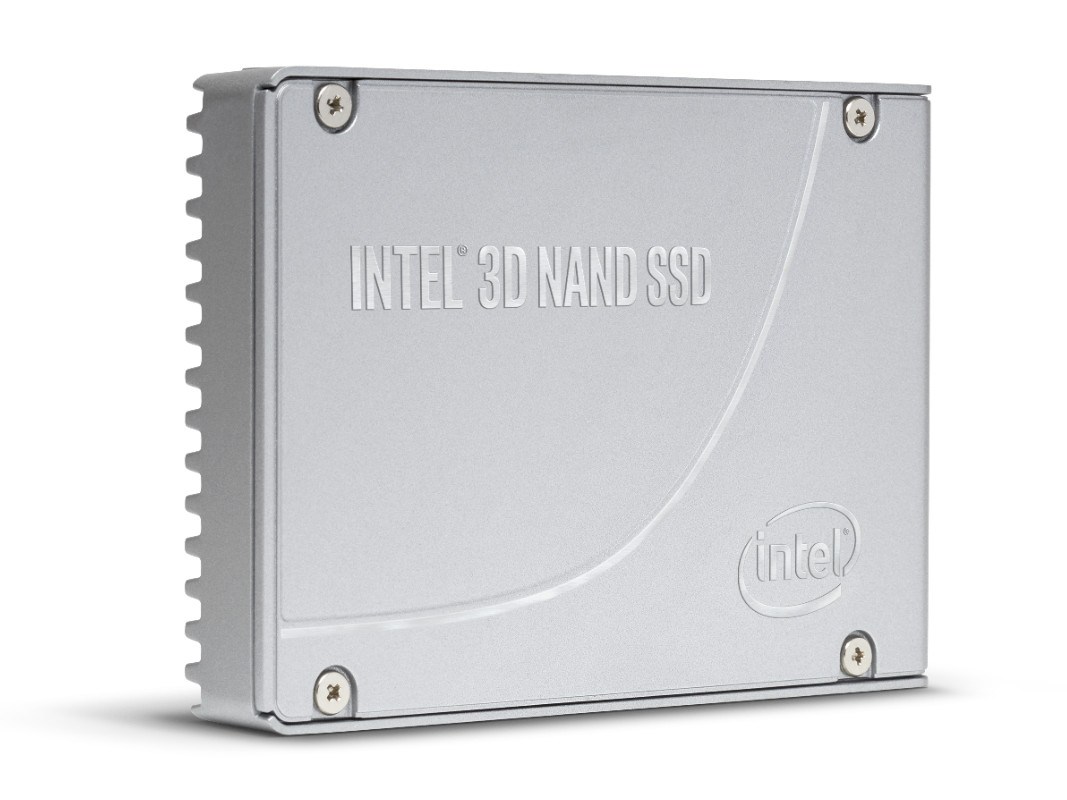 Technology is causing a transformation of the media and entertainment industry.  Never before has video been so large and so lifelike.

Higher resolution imaging standards are evolving from HD to 4K/UHD to 6K/8K.       And the growth of VR content – with its inches-from-eyeball resolutions – drives resolutions even higher.  Technology also is forcing faster production schedules.  With internet and Twitter*, news is NOW, not yesterday.  Even movie production companies are facing tighter schedules and with demands for greater effects.

The higher resolutions, higher frame-rates, and VR have driven up storage capacities and throughput needed by over two orders of magnitude for the same duration of TV, movie, or media.

New Technology to the Rescue

The solution works with any file system (single instance or scale-out), abolishes any performance concerns for today’s high-resolution content, and future proofs for higher resolutions/VR and for storage growth via a scalable expansion architecture.  The Attala storage nodes enable a customer to scale their NVMe SSD capacity independent of the file system servers while maintaining the performance of locally installed NVMe SSDs.  And Attala’s shared NVMe volumes feature enable distributed file systems with a common NVMe pool for single-name-space solutions – e.g. IBM’s Spectrum Scale*, PixitMedia’s PixStor*, and others.

and even SAS/SATA SSDs, the P4510 delivers the ideal storage media upon which to create a next-gen video storage solution.

With up to 1 PB of NVMe SSD capacity and 5.5M IOPS per 1U rack space, the Attala DN3240* storage node provides both high-density

NVMe storage and ultra-high performance as part of the OpenDrives solution.  It leverages the new NVMe-over-fabrics protocol to deliver this performance, scalability and flexibility over a standard Ethernet network.  Multiple systems can be arbitrarily added as a customers capacity requirements increase.

The combination of Intel® P4510 NVMe SSDs and Attala composable infrastructure creates an unprecedented storage solution for current and future video post-production and content creation workflows.  The solution delivers ultra-high performance and efficiency with seamless scalability and flexibility to integrate with any market-leading media software applications allowing the user to edit, render, transcode color, and add VFX faster than ever before.