NFV and SDN Are Powering IT Transformation in Enterprise Networks 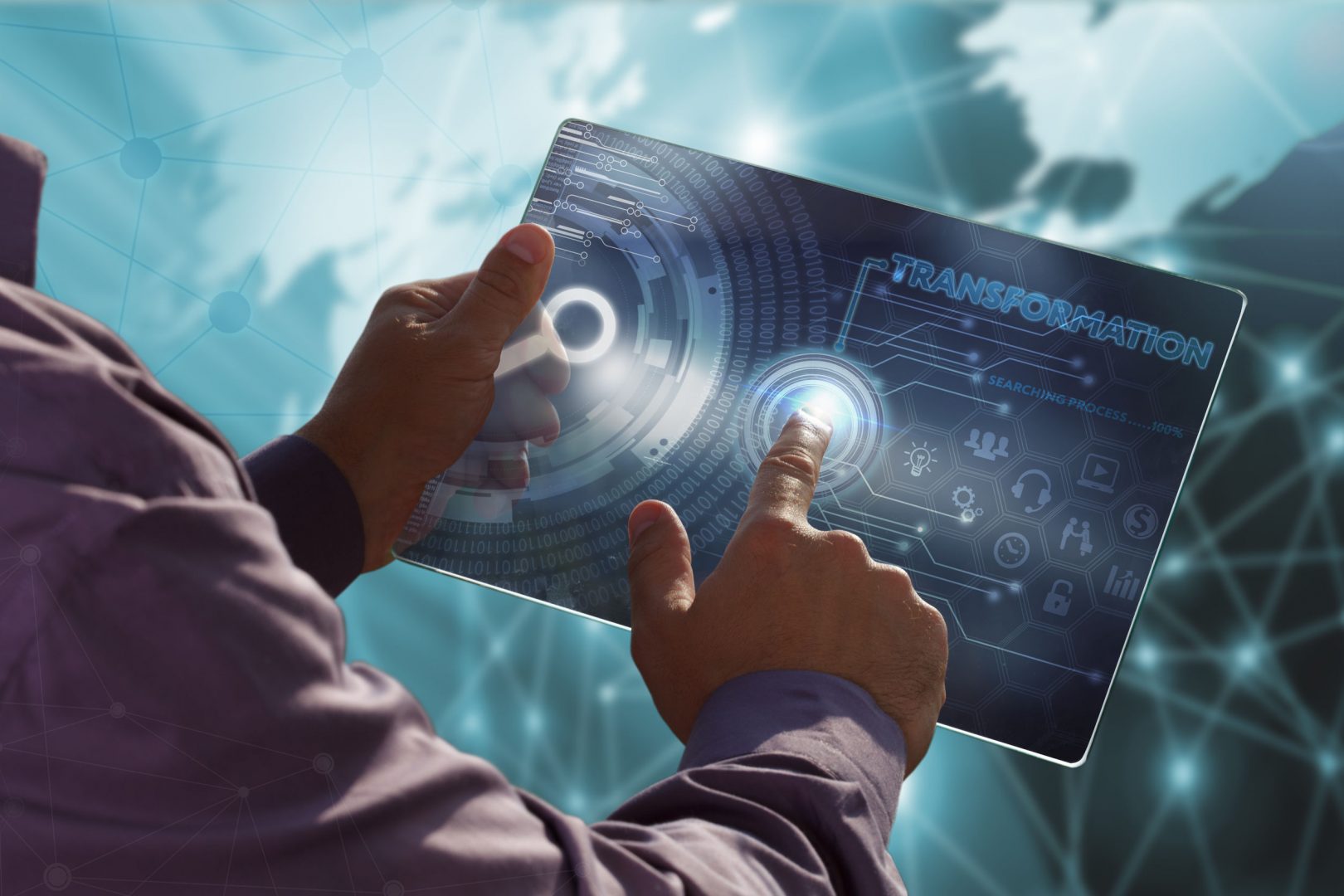 Network functions virtualization (NFV) and software defined networking (SDN) are technologies that many IT leaders know of because of their impact in service provider networks.

Less well known, however, is the impact these technologies are having in enterprise networks as a key enabler of today’s transformational IT efforts.

About a decade ago, virtualization spawned a revolution in enterprise computing, dramatically increasing server utilization in servers and dramatically reducing the overall cost of computing.

Service providers took note of this trend, which inspired the writers of the whitepaper that launched NFV, a specialized application of virtualization aimed at transforming fixed-function networking appliances (routers, firewalls, load balancers, etc.) into virtualized applications on Intel architecture servers.

The momentum behind NFV software development and carrier trials has grown dramatically in the past several years. Many service providers have also included SDN in their solutions because the ability to have a central network control plane dramatically improves the automation capabilities of NFV.

Market-leading enterprises have already been deploying NFV, but the mainstream enterprises are just starting to realize how much impact these technologies can have in their networks. In many of these organizations, virtualization and cloud initiatives are already supporting transformational IT initiatives that add value to enterprise effectiveness by increasing operational efficiency and agility, modernizing overall service delivery.

For the majority of enterprises, the timing is right to consider NFV and SDN technologies, because the next step to gain operational efficiency and agility is to virtualize networking applications. Many companies have shifted from months to minutes in provisioning and deploying applications using application virtualization.

The clear next step to increasing operational efficiency is to provision and deploy network service functions such as IPSEC and firewalls in support of applications in an on demand, “months to minutes” approach using NFV

Intel is Helping to Bring NFV/SDN to Enterprise

Intel is helping bring to market the technologies that OEMs need to let enterprises fully realize the value of NFV/SDN.

This starts with our Intel Xeon™ E5-based processor family with performance that is optimized for virtualized environments. Part of the value of the E5 platform is the virtualization assist technologies including Intel Virtualization Technology, and Intel Trusted Execution Technology.

On the network side, it’s important to provide significant throughput for the increased amount of cross-application communication between virtual machines– known as east-west traffic. As the density of virtual machines increases, the need for east-west bandwidth also grows.

Within the datacenter, 10Gb Ethernet is quickly becoming the majority of the install base, making it critical for Intel to deliver 10GbE controller technology that has performance, plug and play driver software and features specifically for these applications. Support for single root I/O virtualization (SR-IOV) and network virtualization technologies such as Network Services Headers, VXLAN and others provide customers a range of options to create an optimal balance of near-term I/O performance and long-term software scalability.

Beyond silicon, Intel also has developed several enabling technologies and made them available as open source solutions in key communities to provide the functionality needed for effective NFV applications in combination with the silicon optimizations and features mentioned above.

One of these technologies is the data plane development kit (DPDK) that provides advanced data packet performance for virtualized networking applications, such as virtual routing, virtual firewalls and others.

Another significant market development activity from Intel is our effort around Network Builders, an ecosystem of over 150 members that includes all participants in the NFV/SDN industry – from OS providers, to software / hardware companies to communications service providers

Beyond technology and ecosystem development, Intel is working extensively with open standards bodies to collaboratively develop the core technologies involved in NFV and SDN including Open Platform for NFV initiative that is working to build common infrastructure standards for NFV, as well as with the OpenStack community on both computing (Nova) and networking (Neutron) initiatives. Additionally, we are actively engaged with the European Telecommunications Standards Institute (ETSI), which is the main standards body for NFV in the communications infrastructure industry.

NFV/SDN is not just for communications infrastructure and telecommunications. I encourage you to find out more about the impact of these technologies on enterprise networks.Two good places to start are my Chip Chat podcast on IT transformation and also the Intel Network Builders site where you can access solution information from all of the Network Builder partners.