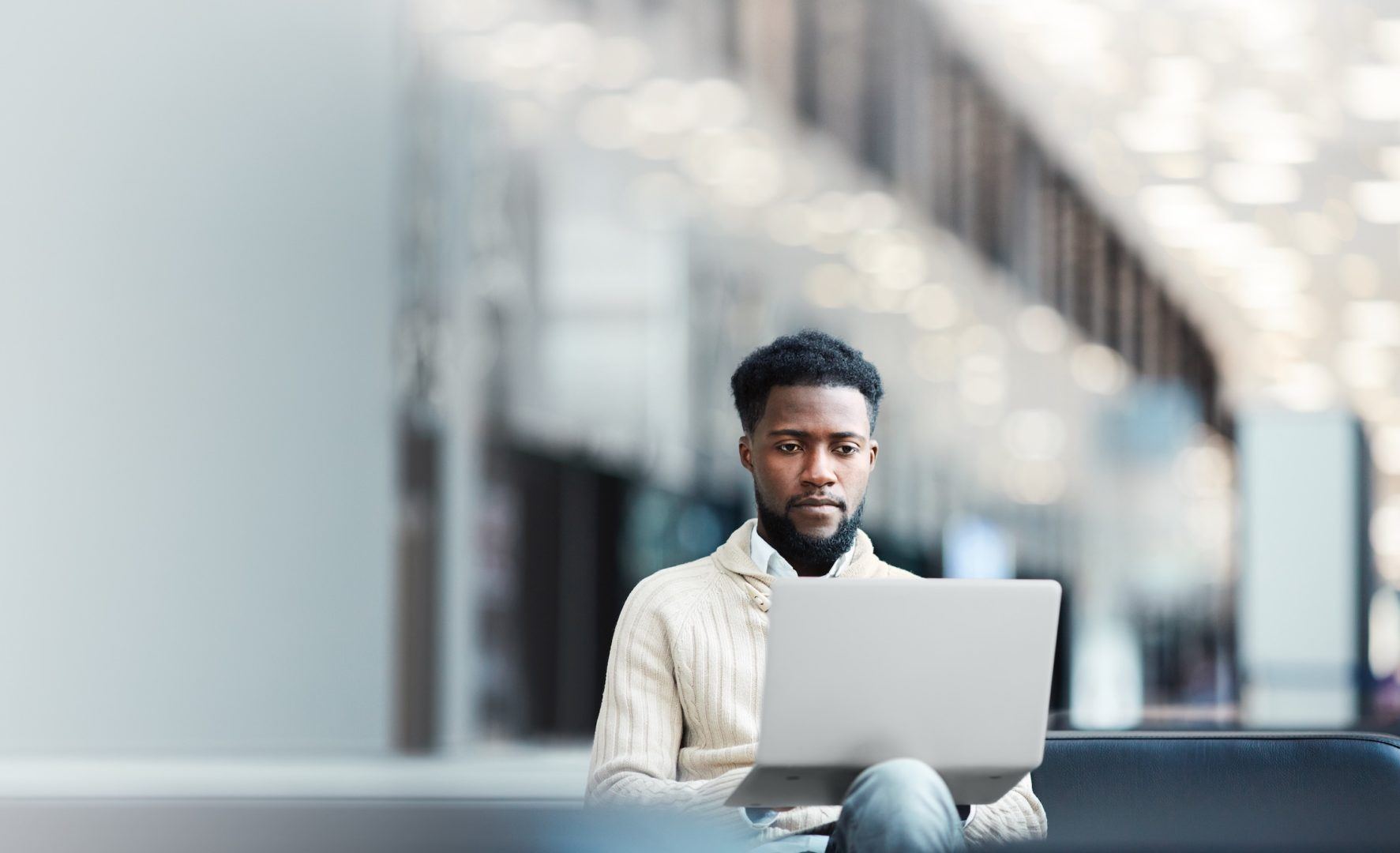 The analysis in this blog post and the associated benchmark testing was done by Prowess Consulting and commissioned by Intel.

The end-of-life date for Windows 7 has come and gone, and you’ve successfully updated your organization’s PCs to Windows 10 before the deadline. The hardware itself might be getting a little old and creaky, but the PCs can run Windows 10 and all the apps your users need, so you’ve got nothing to worry about, right?

Sure, you're now getting all the latest software and security updates for Windows. But if your PCs are three, four, or even five years old, they could be lacking in three key areas that are critical for keeping your users and organization safer and more productive: performance, security, and manageability.

The reason for that is simple: while your PC hardware is still running like it’s 2016, your workloads and applications have grown significantly in complexity and ability. Today’s devices need to process more data and handle more demanding tasks, like video processing and computer-aided design (CAD) workloads. Older PCs typically can’t match the performance offered by newer PCs powered by 8th generation Intel® Core™ vPro® processors.

Older devices also have fewer hardware-based security features, which means they might be more vulnerable to sophisticated malware that can infiltrate systems at deeper levels, below the operating system.

And finally, older devices have fewer remote-management capabilities, making it difficult to diagnose, repair, and update systems in remote locations.

Beyond the Benchmarks: Real-World Scenarios

Intel has performed dozens of industry-standard benchmark tests showing substantial performance gains for PCs built on modern Intel Core vPro processors. But our engineering team at Prowess Consulting wanted to go beyond lab measurements to get a more complete picture of the benefits of modern PCs. Do the added features and benefits make the upgrade worthwhile?

View the full infographic to learn more about the results.

Which Is More Costly: Upgrading or Not Upgrading?

Based on our research and testing, we strongly recommend organizations weigh the full costs of extending the lives of three-year-old and older PCs against the benefits of upgrading to newer PCs. Up-front PC costs could be a bargain in comparison to the economic impact that might result from the lower employee productivity, fewer hardware-based security features, and reduced remote-management capabilities of older systems.

Evan Touger is a consultant and senior technical writer with Prowess, a Seattle-area technical consulting firm, specializing in testing, marketing, and content production. Over his seven years with the company he has written about and performed testing and analysis on a wide range of industry technologies, from mobile devices and edge computing to AI, HPC, and cloud computing. Previously, Evan spent over 20 years in the software industry working as a technical support engineer, technical writer, test engineer, and development services director. When testing devices, Evan advocates performing real-world tasks that go beyond standard benchmark analyses.

[1] The medium-sized business and associated personnel described in our scenarios are ­fictional composites intended for informational purposes only.
[2] Software and workloads in performance tests may have been optimized for performance only on Intel® microprocessors. Performance tests are measured using specifi­c computer systems, components, software, operations, and functions. Any change to any of those factors may cause the results to vary. You should consult other information and performance tests to assist you in fully evaluating your contemplated purchases, including the performance of that product when combined with other products.

Intel technologies may require enabled hardware, software or service activation.
No product or component can be absolutely secure.
Your costs and results may vary.