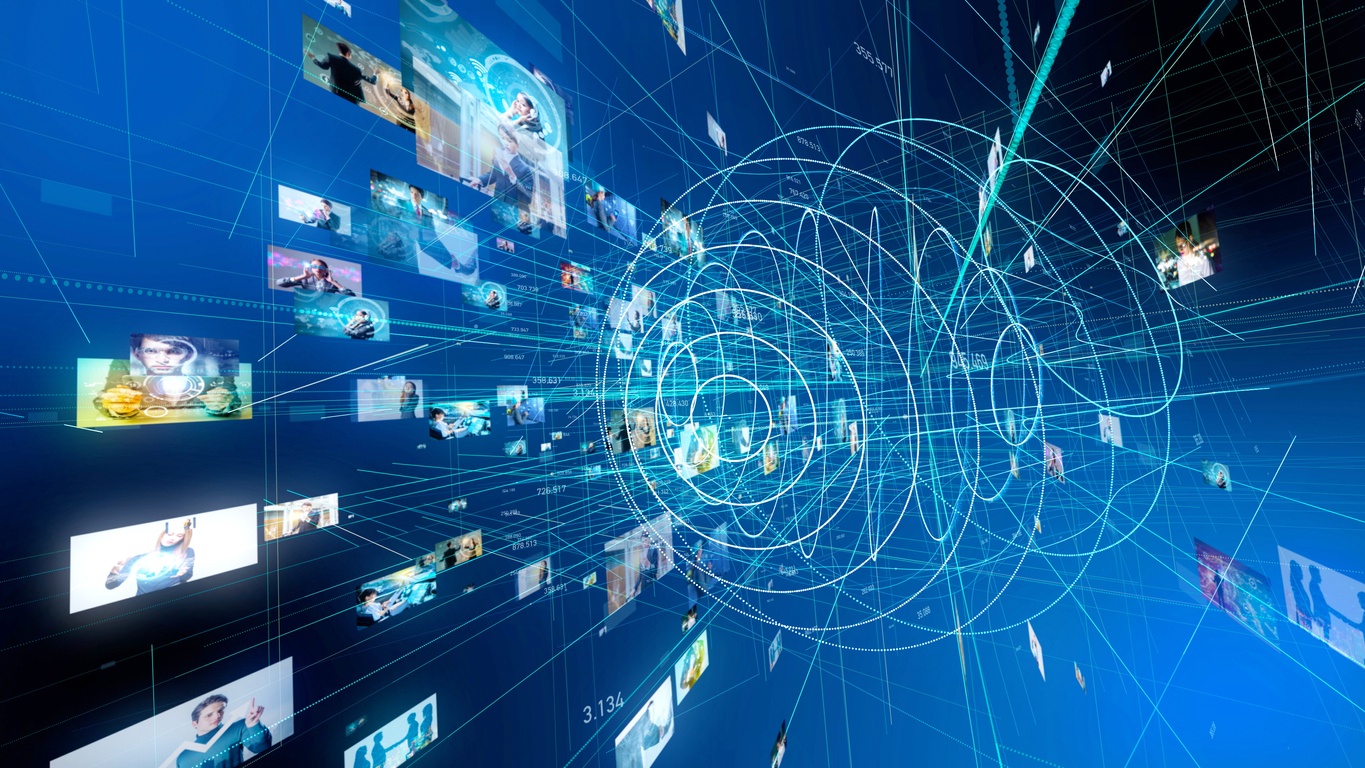 Last fall I wrote about Intel’s efforts in open source for visual cloud, as the industry gathered in Amsterdam for IBC 2018. As the focus shifts to Las Vegas for NAB Show 2019, I’m proud to share the gains we’ve made with these projects, in conjunction with the launch of 2nd Generation Intel® Xeon® Scalable processors.

We remain committed to open source development because we’ve seen time and again how it accelerates innovation and enables companies to easily adopt new technologies. By focusing on core infrastructure technologies, like encoder core libraries for advanced CODECs, Intel provides critical, interoperable ingredients to the visual cloud ecosystem. This allows services providers and developers to focus on creating compelling products for their customers and increase revenue.

A few of these core technologies are highlighted below. As the broader industry leverages these technologies, the open source community will continue to optimize them, powering even greater innovation and use cases.

Our initial CODEC efforts are focused on SVT architecture, an encoder core library, because it enables multiple CODEC generations (HEVC, AV1, and VP9). As I noted last fall, we began working on a new SVT-AV1 open source encoder core library as an enhancement to the Alliance for Open Media (AOM). Through close collaboration with Netflix, we are proud to release the SVT-AV1 1.0 encoder implementation, which is highly scalable and significantly faster than other implementations, making AV1 commercially viable for the first time.

With these enhancements, SVT-AV1 runs 65x faster than the HEVC-HM16 reference point at the same visual quality on 1080p content. This means service providers migrating from AVC could deliver the same content at about half the bit-rate.

Open Visual Cloud will leverage cohesive software across Intel platforms including CPUs, GPUs, and visual cloud workload accelerators. Additionally, it embraces a plug-in architecture and is interoperable with popular open source projects and frameworks, including FFMPEG and gstreamer for media, and TensorFlow, MXNet, and Caffé for deep learning.

At NAB Show 2019, we will demonstrate two pipelines: a 1:N transcoding pipeline for multi-resolution video streaming in a Content Delivery Netfork (CDN) infrastructure, and a media analytics pipeline for targeted intelligent ad-insertion into live content. We will also highlight pipelines in development, such as immersive 360 VR, interactive ray-tracing, and audio-visual synching using artificial intelligence.

If you attend NAB 2019, come see us by South Hall 207. We offer customers a private, pre-production environment to test the Open Visual Cloud reference pipelines.

With these enhancements, the Open Visual Cloud now spans the four core building blocks of visual cloud: decode, inference, render, and encode, with Intel’s contributions of SVT CODECs, the OpenVINO™ Toolkit, and Intel® Rendering Framework. These building blocks are essential to delivering next- gen interactive storytelling that visual cloud services platform will be expected to support.

Read more about Intel’s plans for the future of content delivery networks from my colleague Lynn Comp, and listen to Intel’s her discuss why media is fundamentally shifting on a recent Chip Chat podcast.