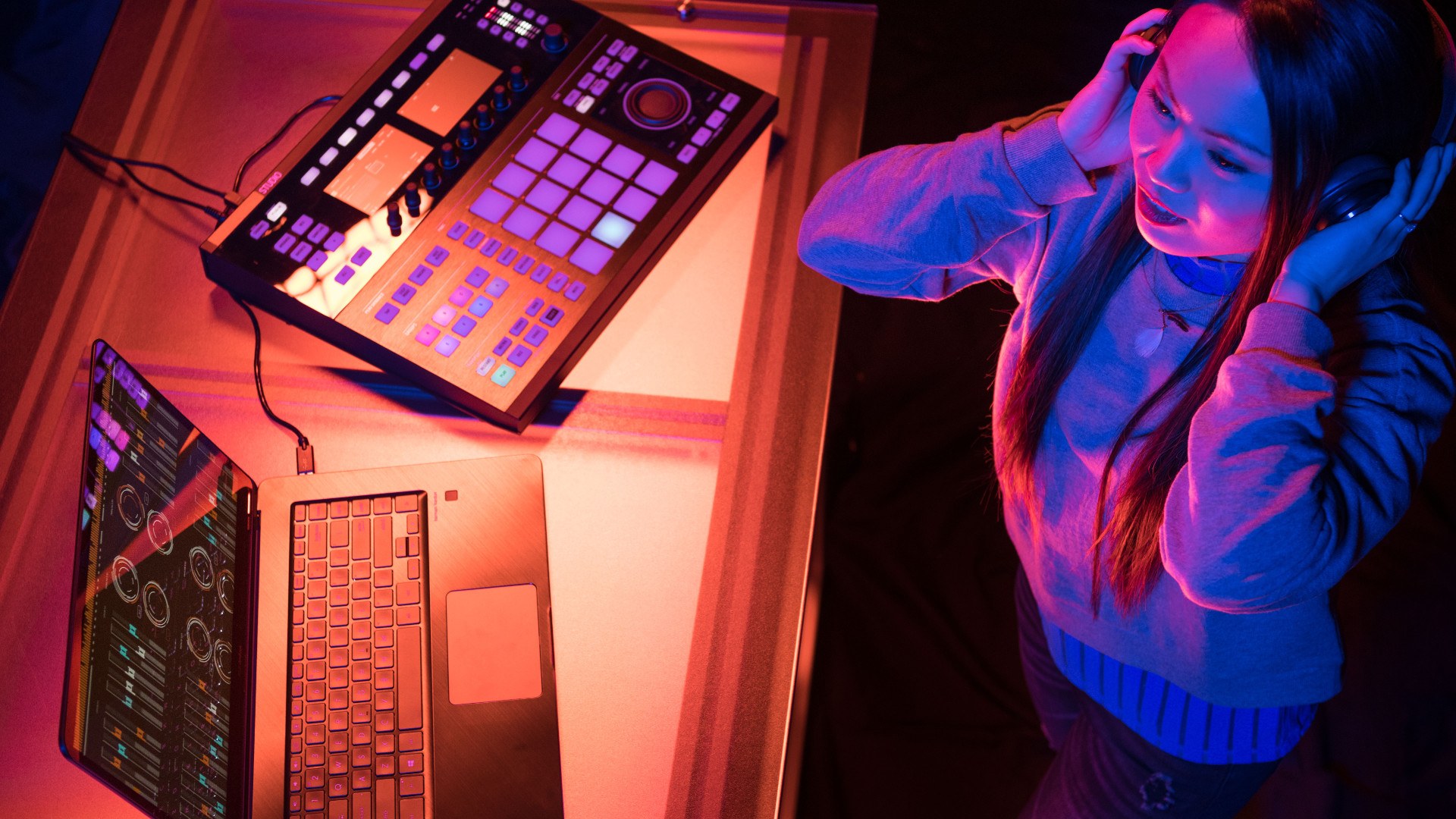 With respect to software, audio production is a specialized field. Many other disciplines make use of a common set of applications that include things like a word processor, a spreadsheet editor, and an email client. Those are tools that can be used widely across industries and job roles, whether you’re a financial advisor, a high school teacher, or a grocery distributor.

Not so in the audio production world, where the tools and applications used to create are generally purpose-built and demand much of the hardware they run on. At the center of the creator’s workflow is the digital audio workstation, or DAW, which can take the form of a standalone hardware unit, but is more often deployed as a software application on a PC.

A New Class of Memory

The DAW is the starting point—the tool that enables a user to mix and alter tracks to create new sounds. As the complexity of those sounds increases, there may be many more layers added to the workflow, such as plugins that enable new functions in the DAW, massive sound libraries that give the user more flexibility to translate their vision exactly into the final produced piece, and standalone applications for specific needs.

As with any demanding workload, the user experience can only be as good as the hardware components supporting it. If your CPU has fewer cores or a lower frequency than necessary, or you lack sufficient RAM to sustain peak performance of your software under load, you will suffer a choppy experience and could be altogether unable to bring your creative vision to life.

In the audio production world, storage performance is a key contributor to user experience. Anything that interrupts the workflow has the potential to hamper the creative experience, and long load or save times induced by slow storage should not be overlooked. Neither should the responsiveness of the system across many smaller tasks that comprise a large part of a typical session.

Not all storage devices are created equal—it’s widely known that an upgrade from mechanical hard drive to solid-state drive using NAND media can drastically reduce the time to complete I/O-bound tasks, but there are significant performance tiers even within the SSD market. Today’s high-performance NAND SSDs, the Intel® SSD 760p, offer performance that’s easily an order of magnitude higher than the first mass-market SSDs that appeared a decade ago.

In particular, Intel® 3D XPoint™ performs best where real-world work happens: When mixed reads and writes are happening concurrently, when workloads demand high random performance, and when queue depths are low. These topics are covered in depth on the Intel® Optane™ technology site, so I won’t retread the material here. Suffice it to say, the technology is fast.

The question at hand here is whether that performance matters specifically where audio production professionals and enthusiasts need it. Enter PCAudioLabs, a Nashville-based provider of hardware, software, and support for folks engaged in that sort of work every day, from hobbyists to Hollywood luminaries. As their business relies on providing the right solutions to their customers, they have a strong interest in testing and understanding all the latest hardware components.

The white paper is available today, and the results speak for themselves: “The Intel® Optane™ 905P NVMe SSD outperforms other NVMe storage options, and greatly outperforms mechanical storage options. The amount of time gained by upgrading to a faster SSD, such as the Intel® Optane™ 905P varies from 20% to almost 90% less time spent loading samples.”

The results impressed PCAudioLabs enough that alongside publication of the paper, the company announced it will be making available to customers Rok Box MC X Optane Edition rackmounts and desktops, which includes an Intel® Core™ X-series processor and three Intel® Optane™ drives: One 800P boot drive and two 905P drives for data and recording.

Intel and PCAudioLabs will be presenting the white paper and discussing results and methodology in a Saturday, January 26th keynote and workshop at The NAMM Show in Anaheim, CA. We’d be thrilled for you to come by, see the machine in action, and bring any questions you have. Joining us for the conversation will be Grammy Award-nominated artist BT, electronica visionary and composer of original scores for films such as The Fast and the Furious, Stealth, and Catch and Release, to talk about his experience with Intel® Optane™ technology and how it has unlocked new possibilities in his workflow.