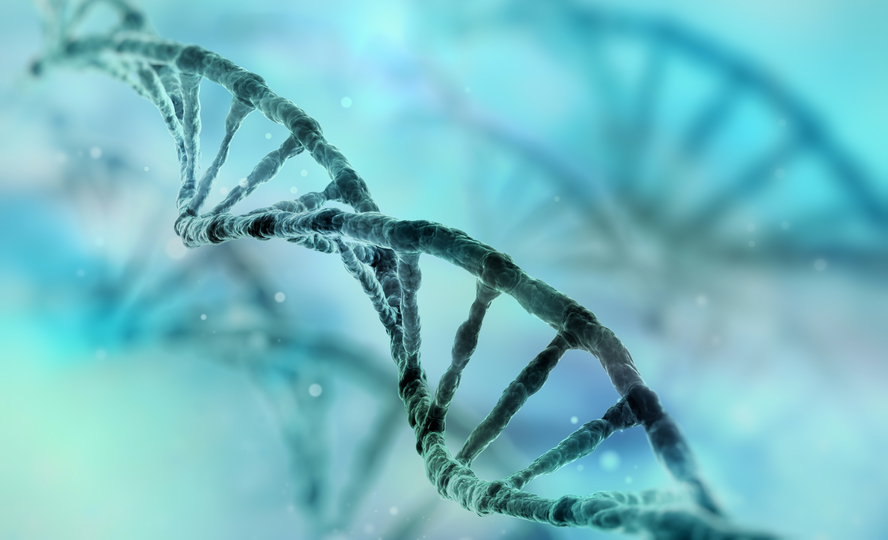 In Part 1 of our blog series with Oracle, Summer Kahlon, MD, Director, Care Innovations at Oracle Health Sciences, makes an important point – precise knowledge of a person’s genes can deliver better outcomes not only in oncology, but in other fields of medicine. Here are some examples.

None of this should be news, however. It’s well known that genetic disorders can affect any and every organ in the body. Instead, the news is that genome-aware medicine is going to get a lot bigger and a lot easier in the next few years.

“Easier” stems from the plummeting cost of DNA sequencing which, if it continues similarly to the past 15 years, means the price of sequencing a human genome 15 years from now will be one cent. Even if we don’t quite get to a penny, it’s nevertheless clear that the cost will approximate that of many common blood tests.

The “bigger” evolution is less obvious.  All of the example medical conditions noted above can be caused by one DNA abnormality in one gene. But that is unusual in clinical medicine -- the genetic component of most major human diseases arises from multiple genes each contributing a small predisposition, not a single gene contributing a large predisposition.  Unfortunately, this makes it exponentially more difficult for medical scientists to identify which combinations of a human’s 25,000 genes contribute to common diseases like atherosclerosis, Alzheimer disease, osteoarthritis, and so on.

Happily, the exponential difficulty of multi-genic identification can be offset, to some extent, by vastly increasing the number of genomes (and medical histories) that are available for study. Thus, as the price of gene sequencing drops, we can expect increases in the number of genome sequences available for research. This will cause a virtuous cycle that feeds on itself: more available sequences will improve the ability to identify multi-genic origins of disease, which will increase the value of gene sequencing in routine clinical care, which will cause more genomes to be sequenced, and so on.

Cheaper sequencing will not by itself fuel the virtuous cycle, however. Many, many volunteers will have to make their DNA and clinical data available to researchers.  And a digital infrastructure, preferably on an international scale, will be required to aggregate both types of data into a uniform format that researchers can efficiently tap, while preserving the confidentiality of the data. This is a tall order, but efforts are already underway, as evidenced by the New England Journal of Medicine’s unprecedented focus on principled data-sharing this year.

The road to better outcomes is never an easy one. Fortunately, the road can already be mapped, and the first steps on the proverbial journey of a thousand miles have already been taken.

This is the second in a four part series co-written by physicians at both Oracle Health Sciences and Intel Health & Life Sciences. Watch for Part 3 coming soon on the Oracle blog.