The Path to CIO: From Paris to the Sierra Nevadas 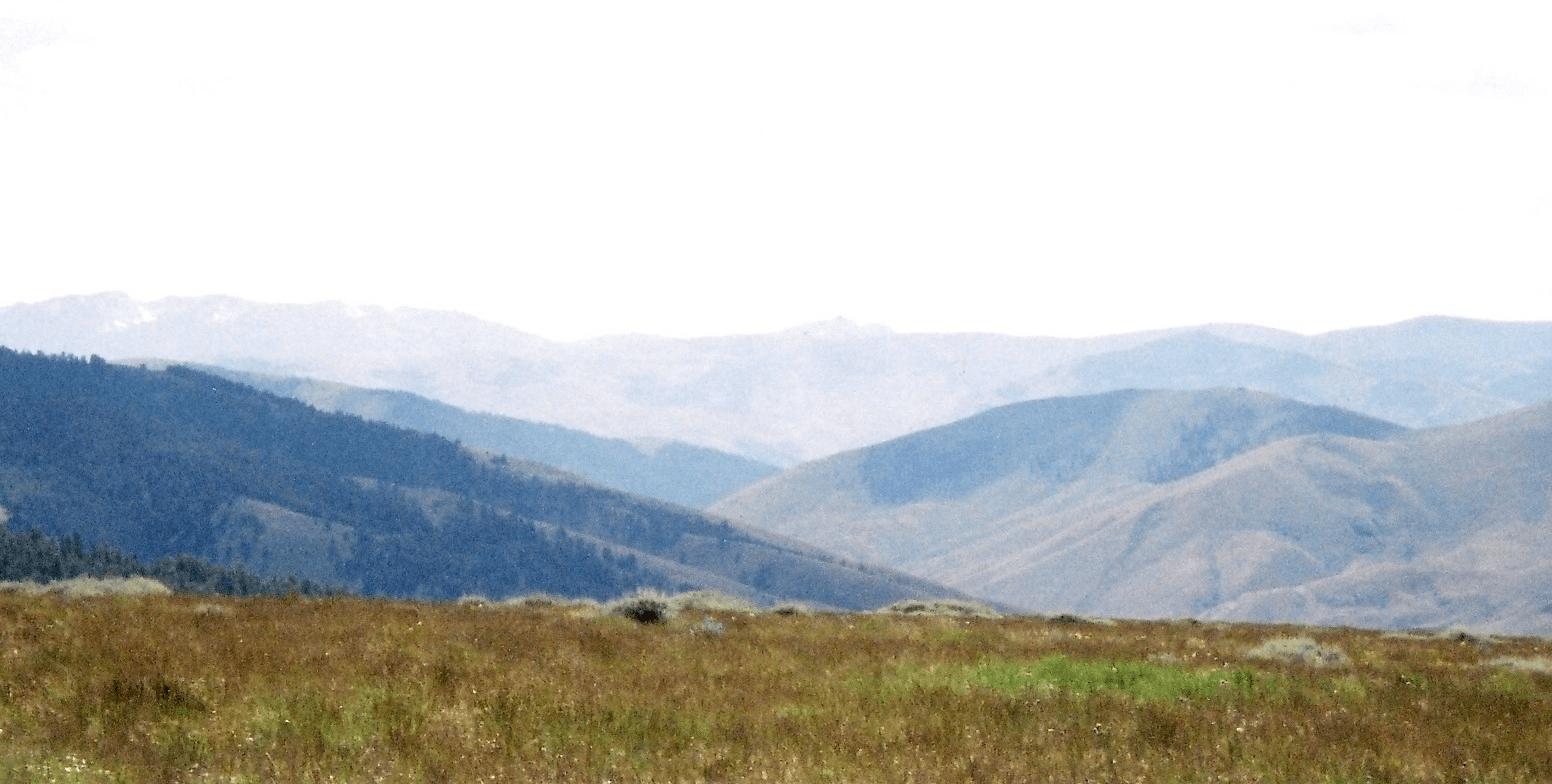 “When I grow up, I want to be a CIO”, said no child...ever! Firefighter, police officer, doctor, just about anything...but not CIO! CIO of Brain Balance Achievement Centers, Stephane Bourles’ Path to CIO took him from the bright lights and romance of Paris, France to Grass Valley, California in the foothills of the Sierra Nevada Mountains. You might say he became a mountain man on his way to becoming a CIO...but without the shaggy hair and unkempt beard. I met Stephane when we both worked for Thomson (now Technicolor). He and I worked for the same Director in Paris during the early 2000’s. Ironic, his path took him to the U.S. and mine almost took me to Paris. Stephane and I have remained in contact over the years, each one being able to offer insight and advice to the other. I was very excited to talk with him about his path to CIO.

Jeff: Ça va, Stephane. Your experience growing up in Paris had to very different from that of most everyone I have profiled thus far. I know you didn’t grow up wanting to be a CIO, what DID you want to be?

Stephane: Ça va, Jeff. Great question! I have been thinking a lot about that since you asked to interview me for this series. Honestly, I don’t remember anything specific. What I do remember is always being good at math. I was interested in computers, but mostly for playing games, not programming, to be transparent.

Jeff: So, you were a gamer before gamers were cool? (laugh). How did you decide on making computers a career.

Stephane: I followed a traditional path in France by applying for an engineering school, it is only after I got my Masters in Computer Science and started to work for Accenture that I realized IT Enterprise Applications was a great opportunity for me.

Jeff: Help me with that a bit. I know the educational system in France is much different than in the U.S. Talk me through the “traditional path”.

Stephane: My path to a Master in Computer Science was also traditional: you do great in high school, then you work really hard to get into one of the best engineering schools, and then you reflect on what you'd like to do when you graduate and choose what you really like to study, in my case that was computer science. I also quickly realized after I graduated and started to work for Accenture, I didn't like programming that much. I quickly became an ERP consultant with a more functional role.

Your acceptance into an engineering school also impacts your career path. A traditional career path in France is based on your individual performance, but also in many occasions, it is based on seniority within the IT organization and even sometimes on which engineering school you attended 10 or 20 years ago. So your path to the CIO, even if you are a high potential, may not be as fast in France as it can be in the US (but maybe faster than in Japan to put things in perspective).

Jeff: Your path certainly has been different than what I am accustomed to hearing. What led you to take the management path versus staying on the technical path?

Stephane: I learned very quickly at Accenture that I did not care for programming. Early on in my career I took the management and business process modeling / ERP path. I have the utmost respect for security experts but configuring a firewall has never been my primary skill. Moving to the US back in 2002 deeply influenced my management style. I quickly realized collaboration and understanding other cultures was key to success as a manager.

Jeff: Let’s talk about that a bit. How did the move to States come about?

Stephane: in 2002, our boss at that time. Philippe Paban, came to me one day and asked me if, as a key potential within Technicolor’s IT organization, I would be interested in taking a two-year expatriate contract in the US. I knew this was a unique career opportunity very few have and it may not present itself twice, so I quickly made the decision to leave friends and family and move to Los Angeles.

I loved the experience so much, my two- year contract was extended to five years, then I got a US contract and a green card. 14 years and an additional move later to San Francisco in 2012, I now have dual citizenship and no plan to move back to France. In retrospective, I don't think if I stayed in France, my career would have accelerated the same way it did in the US.

My move to the Bay Area was driven by Technicolor’s divestiture of Grass Valley, a company headquartered in California near Nevada City in the foothills of the Sierra Nevada Mountains. I also saw many more opportunities in technology in the Bay Area than in LA.

Jeff: Sounds like you seized the opportunity and it really paid off for you! As your career progressed, was there a moment when you thought to yourself, “I’d really like to be a CIO”?

Stephane: It came with the Technicolor divestiture of Grass Valley division, which was sold to a private equity firm. I quickly realized this was a unique opportunity and also a new challenge. I embraced the challenge as I became the IT leader of an independent company.

Two mentors were key in my success as they taught me, among many other IT leadership skills, how to report directly to business executives (CFO, CEO): Philippe Paban (CIO of Renault) and Pat Moroney (CIO of Central State Funds).

Jeff: I don’t know Pat, but I know Philippe really challenged me to grow as a leader. Stephane, as you think back on your career thus far, what key learnings or discoveries have you made about yourself...and how did you use those to propel your career.

Stephane: I was born and raised in Paris, so my move to the US was the biggest decision and key learning I made in my career. As result, I was promoted within Technicolor. I was able to gain the trust of both my American and European colleagues. Establishing trust from your board, from your CEO but also from your employees is the most important skill you'll need for any leadership role, and in IT it is very easy to over promise and under deliver.

Jeff: Great point, I think trust is paramount to be a successful leader. Two part question. Some of the people reading this are aspiring to be a CIO. What advice do you have for them? Also, do CIOs need new skills to succeed in the roll in 2020 and beyond?

As technology is now a commodity (cloud computing and soon Artificial Intelligence make it so much easier to deploy new technologies and automate processes), it is important to focus on leading the business transformation and strategic sourcing as a CIO, so you stay relevant in 2020 and beyond.

Great advice from Stephane Bourles, CIO of the Brain Balance Achievement Centers! He identified opportunities and not only took the risk, but was confident he would succeed...and did! Stephane is on LinkedIn and follow him on Twitter. I highly recommend you add him to your professional network. I know I value his insights into business, IT, and understanding culture.

Read more of the series, “The Path to CIO: Profiles in Leadership”. The series explores the careers of CIOs from around the globe in a variety of industries. Each month we will feature the story of their journeys and answer the question, “How DID you become a CIO?” (If you have held the role of CIO and are interested in telling your story, reach out to me!)