PostNL Takes It All to the Cloud 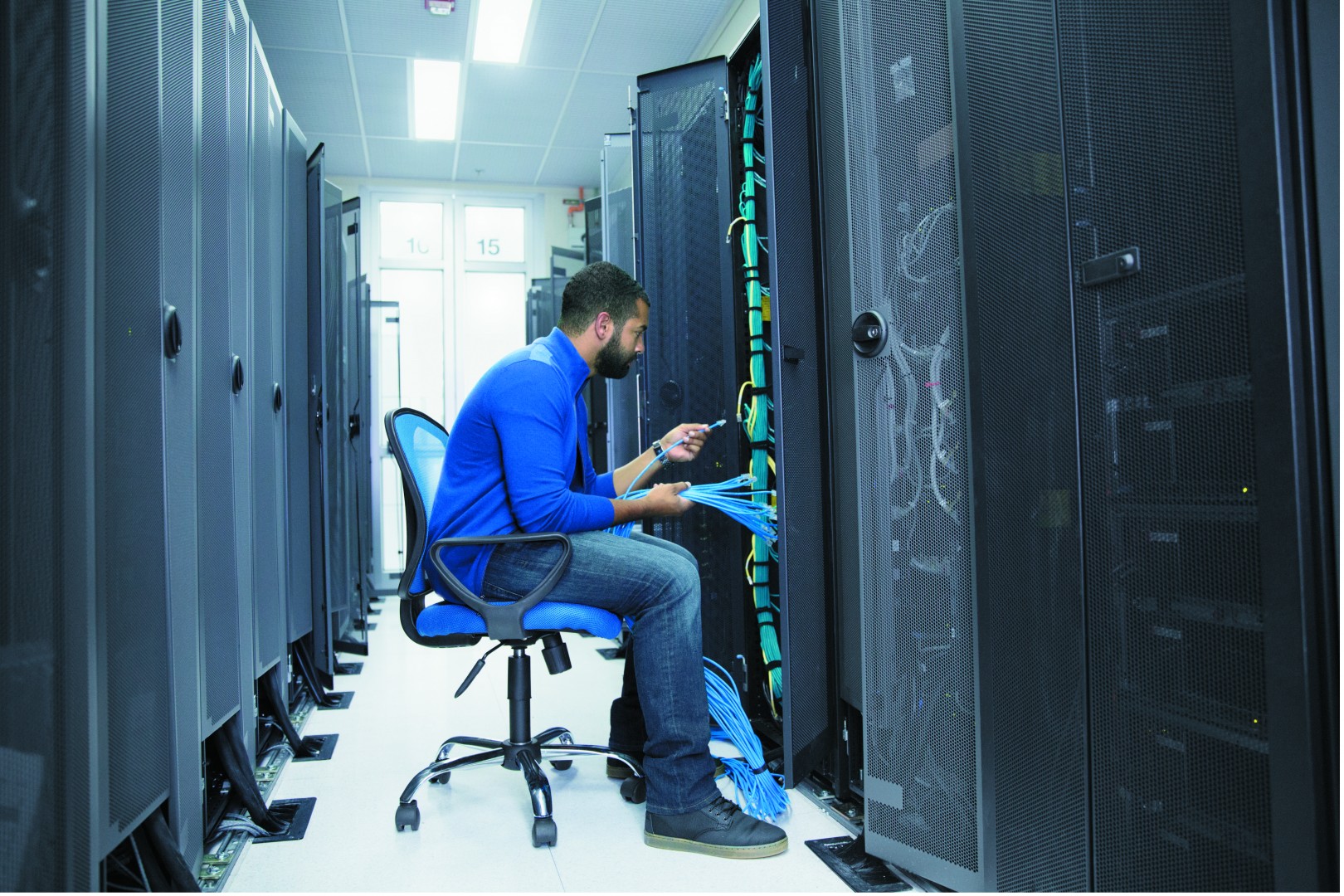 PostNL does not have to go “back to the future”—it is already there. Its a future powered by the cloud, where PostNL has reduced its software costs by 25 percent, consolidated five accounting servers into one, and realized various other benefits. The large European delivery company moved to the cloud by using SAP Business ByDesign* and the Intel® Xeon® processor E5 family.

Working with SAP and Intel, PostNL’s future is getting even brighter. To prepare for future growth, PostNL asked Intel and SAP engineers to test SAP Business ByDesign and SAP hybris* on the Intel Xeon processor E5 v4 family. The test results showed performance and efficiency gains that will support PostNL’s growth far into the future.

Why Take It All to the Cloud?

To the Cloud and Several Silver Linings

PostNL started its migration to the cloud by moving its on-premises IT infrastructure to IaaS and PaaS offerings. It also moved to SaaS solutions for its applications (as much as possible). As the company’s move to the cloud progressed, its IT leaders realized that they needed help from a solid provider, for which they chose SAP.

That choice has paid off. With SAP, PostNL has combined six production environments into one SAP Business ByDesign environment and achieved a:

Fast-Forward to an Even More Efficient Future

To ensure that its cloud-powered future will meet its ongoing needs, PostNL asked Intel and SAP engineers to test its anticipated business requirements using SAP Business ByDesign and SAP hybris on the Intel Xeon processor E5 v4 family. PostNL anticipated needing to process up to 200,000 invoice lines per hour while capping CPU utilization at 77 percent.[i]

The results of the Intel and SAP testing dramatically exceeded PostNL’s requirements. SAP Business ByDesign and SAP hybris on the Intel Xeon processor E5 v4 family actually processed 700,000 invoice lines an hour—350 percent more than PostNL’s requirement—all with near linear scalability and no performance tax as the workload increased. That is an impressive outcome for PostNL’s bold decision to take its entire IT infrastructure to the cloud. You can learn more about PostNL’s journey to the cloud, its criteria for picking SAP and Intel, and the many benefits that it has realized with SAP and Intel in the “PostNL Embraces Its Cloud-Powered Future with Intel and SAP Business ByDesign” case study.

[i] Software and workloads used in performance tests may have been optimized for performance only on Intel microprocessors.