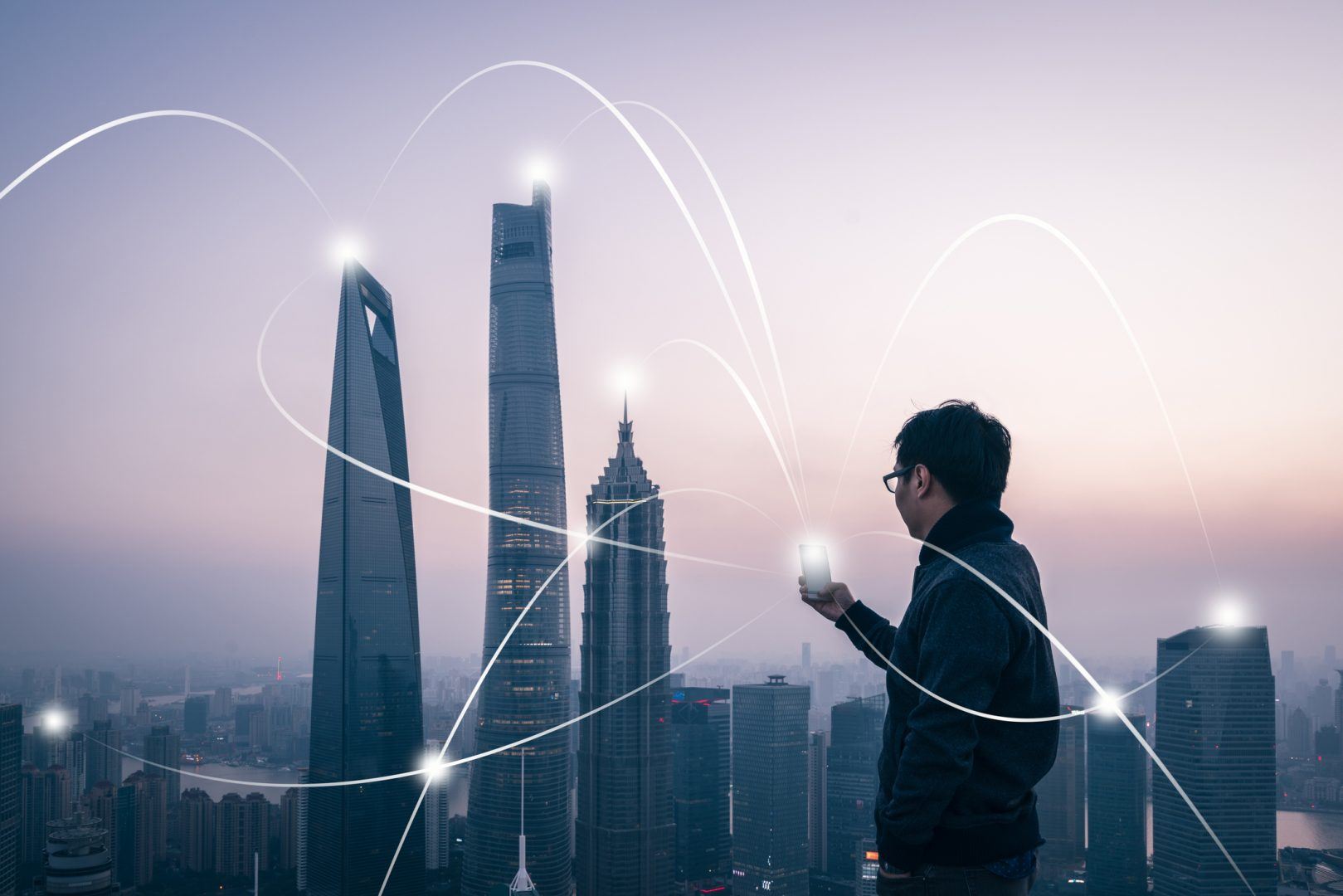 About this time last year, I wrote a blog on The Visual Cloud Second Wave, a trend characterized by applications for virtual reality, augmented reality, 3D scene understanding and interactivity, and immersive live experiences. Collectively, these visual applications deliver compelling user experiences that enrich people’s lives, and just about everyone is betting that they are the future.

So what are the requirements for delivering these rich user experiences? The computing and visualization capabilities embedded in the end-user’s device are only a small piece of the puzzle. The new user experiences are made possible largely by cloud architectures, cloud scale computing, and ubiquitous broadband interconnectivity between devices, network edge, and cloud data centers.

Cloud-based resources make it easier to deliver and consume rich user experiences, whether you’re talking about video streaming, live broadcasting, remote workstations, interactive gaming, or countless other graphically intense applications. At the same time, the cloud simplifies life for service providers. It gives them ready access to the capabilities they need, at whatever scale they require, on a pay-as-you-go model. The cloud allows them to devote the full force of their time and resources to improving their products, rather than dealing with the complexities of owning and operating infrastructure.

There are four dominant use cases for delivering new user experiences via the cloud: media creation and delivery, graphics, media analytics, and visual understanding. These use cases are at the heart of services offered by cloud service providers, communications service providers, and media entertainment companies. They are also important to many government agencies and scientific research institutions.

Let’s consider a few examples of some groundbreaking applications that can be enabled by resources delivered via the cloud.

A pioneer in this field, RealView Imaging, has developed an augmented reality technology that creates spatially accurate, three-dimensional interactive holograms. If all goes according to plan, physicians should soon be able to leverage this amazing technology to gain realistic, holographic views of a patient’s heart.

Academy Award-winning music composer A.R. Rahman is directing a musically immersive short movie, Le Musk, that’s being produced entirely in virtual reality. The goal of this production is to leverage “a combination of sensory experiences to take you to places you have never been before.”

A team of computer science researchers from the University of Missouri has developed a cloud computing architecture that streamlines the processing of massive amounts of visual electronic data from security cameras, personal mobile devices, and aerial video. In times of natural or human-made disasters, the insights generated by this data could help first responders and law enforcement personnel get to the right place quickly.

This is all exciting stuff, but how do you make it happen? To get started, you need a process to create the experience, capture your data, process your data (locally or in the cloud), and deliver your content to consumers via the cloud. These steps are enabled by APIs and SDKs that allow developers to leverage a growing range of software products and platforms for computer graphics, media processing, media analysis, and general visual cloud. These components are developed by companies like Intel, Microsoft, and Adobe, as well as the open source community.

If you’re at The Next Web (TNW) conference in Amsterdam from May 17 – 19, you can catch demos of visual cloud in action in a booth hosted by global IT services provider phoenixNAP. We will show two demos hosted in the phoenixNAP infrastructure-as-a-service (IaaS) environment, one focused on streaming media and one focused on graphics. We’ll be giving away a chance to win an Intel® NUC each day of the conference. I’ll also be hosting a session on how you can catch the second wave of the visual cloud. Can’t make it to Amsterdam? We’re collaborating with IaaS provider phoenixNAP to offer a free trial of visual workloads in the cloud powered by Intel® Xeon® Processors Intel® Iris™ Pro graphics.