Are you ready to be digitally transformed? 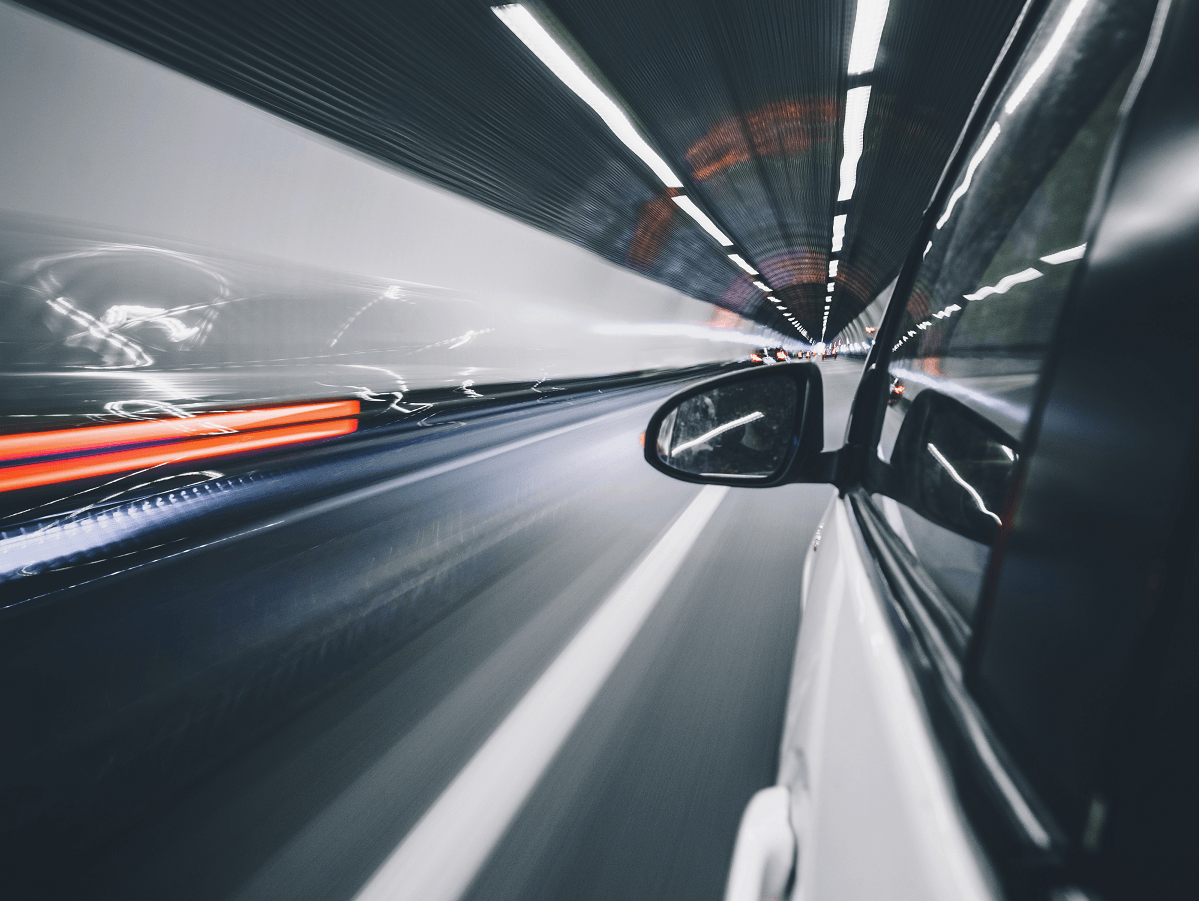 Your company as you know it may not be around much longer. The average lifespan of a company[1] on the S&P 500 is now just 15 years, compared with 67 years in the 1920s, and about 50 percent of those on the list today will be replaced[2] in the next ten years. New players are popping up across all industries, changing the game and pushing existing players to keep up. By 2018, 40 percent of businesses in the top 20[3] in every industry will be disrupted by digitally transformed competitors.

Yikes. And you know what? This is the least amount of change we’re ever going to see. It’s something we all need to get used to. As a business, it’s something you need to be prepared for, but how do you prepare for something like this? As a starting point, let’s put what’s happening now into context.

Over the last few centuries, we’ve seen a series of waves of unprecedented technological and economic innovation, also known as industrial revolutions. These have brought with them significant and disruptive change. In the 1760s, coal and steam emerged, disrupting industries that had worked the same way for centuries. A hundred years later, electricity did it again. And then a hundred years after that, in the 1950s and 60s, the invention of the integrated circuit led to advances in computing and communications. These have culminated in the emergence of businesses like Netflix, Uber, and Amazon that are based on the combination of social, mobile, analytics and cloud (SMAC) that we see influencing business today. Their business models are entirely different from those of organizations that emerged from the second industrial revolution, such as the large petrochemical and utility companies. Who knows what new companies will launch this year or next that will re-write the rulebook yet again.

We’re only fifty years or so into this third iteration of the Industrial Revolution, so a lot of people would argue that we’re a safe way off from the next one. Well, we may only be halfway through the established hundred-year cycle but the World Economic Forum argues[4] (and Intel agrees) that a nascent fourth Industrial Revolution is starting to emerge. They describe it as the ‘fusion of physical, digital and biological worlds’ – which sounds futuristic and far-fetched but I’ll share examples of where this is already happening.

We see this fusion all around us today. Physical and digital are coming together through the Internet of Things (IoT), making possible innovations like automated driving, smart cities, and automated production lines. The biological world is fusing with digital as well: fitness trackers are the obvious example but then there are a lot of other examples too (such as robotic prosthetics and smart glasses, which we’ll get to in the next blog).

This all reflects a real step change in the way that we use technology in business. We’ve seen business models that have endured for decades being turned on their heads (why get a taxi when you can get a cheaper and more convenient ride-share service?), and this is a big challenge for many companies. The good news for anyone feeling the pressure of change is that the fourth Industrial Revolution now gives them the opportunity to leapfrog back out in front and disrupt the disruptors.

How you do this depends very much on your industry and the most compelling opportunities for innovation. However, some of the areas of technological opportunity that the fourth Industrial Revolution presents are:

This may all seem a bit abstract but the reality is that 70 percent of global CEOs[11] are putting digital transformation at the heart of their strategies today. It’s time to consider whether you’re going to be disrupted or be a disruptor. If the latter, who in your organization is going to lead that charge? In my next blog, I’ll give you some ideas for getting started by showing how digital fusion is transforming business models across industries. In the meantime, I’d love to hear from you – what potential do you see for innovation in your own industry?

© Intel Corporation. Intel and the Intel logo are trademarks of Intel Corporation or its subsidiaries in the U.S. and/or other countries. *Other names and brands may be claimed as the property of others.

[2] Why Half of the S&P 500 Companies Will Be Replaced in the Next Decade, INC.com, https://www.inc.com/ilan-mochari/innosight-sp-500-new-companies.html

[4] The Fourth Industrial Revolution: what it means, how to respond, World Economic Forum, https://www.weforum.org/agenda/2016/01/the-fourth-industrial-revolution-what-it-means-and-how-to-respond/