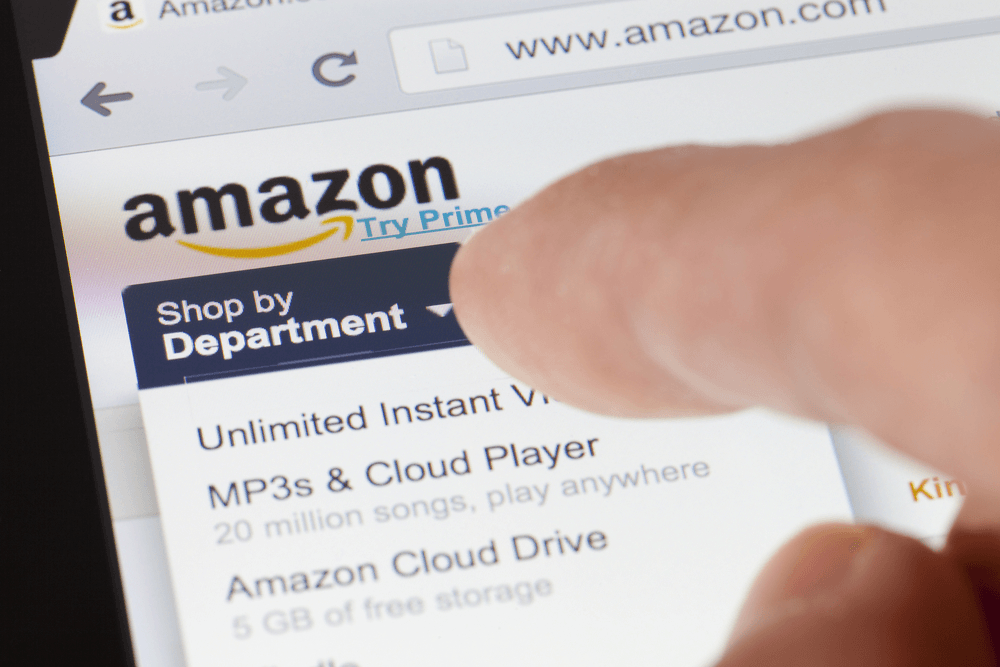 I spent the past week with customers and partners.

The inevitable topic: What’s coming next in retail-consumer goods, and when?

Little disagreement on the first—all but those who deny the data can see the shift to cross-channel shopping, the coming changes in store purpose and capabilities, and the necessity for in-stream decision-making.

The hard discussions were on when.

In retrospect, too many individuals seem satisfied with a blurry, it’s-out-there-sometime-in-the-future-but-right-now-I-have-to-make-this-year’s-numbers-thank-you-very-much answer.

It’s the kind of answer that avoids choice and commitment.

Observations from the week

When? Now. I can’t tell you exactly when everyone will have it – I quote the same analyst forecasts you do – but I can tell you that it’s happening now. Most important: it’s unfolding not at your speed or my speed, but at Amazon’s speed and Alibaba’s speed.

The tempo of change is in their hands – they’re the ones waving the transformative baton. The task today is to identify your path, and get moving. Today’s conductor is not waiting for you.

It’s not only urgency, but the fundamentals

I was in a meeting this past week where we discussed plans for a brick and mortar leader that is just now working to consolidate and cleanse shopper data.

Current state is a double-digit number of unique shopper databases. (We all know that this brand is not alone.)

If it’s not broke, why fix it?

It’s not only urgency, but self-definition and culture

Several times this past week I heard the phrase “it’s not broke – so why fix it?”

That’s true, if success is the daily execution of long-proven operations, and the maintenance of share against established competition.

False, if as a recent study from JWT asserts, 88% of US 18-34-year-old consumers prefer shopping with Amazon above other retailers.

Analogy: A well-tuned 1995 race car can still run quite well. In the hands of good mechanics it’s far from broken, however, it will not come close to winning in a 2017-2018 competition.

It’s not only urgency, but technology innovators who get it.

I had the pleasure this past week of visiting with Wynd, a young Paris-based software firm that is working with great partners such as Hewlett-Packard to deliver unified commerce capabilities out of the box including: web-to-store and store-to-web for POS, inventory, customer insight, fulfillment, vendor management, and operational reporting.

Wynd wasn’t founded on a “eureka” moment of founder-CEO, Ismael Ould. He simply wanted – in a world of old-school, legacy thinking – to…align his business processes to the new shopper behavior he saw every day.

The result? A suite built expressly for unified commerce. A suite undergirded by best-in-class use of proven Intel™ tools for remote device-system management and data security.

An omnichannel suite that is scaling to hundreds of stores and thousands of devices, one of which there are broad hardware and service choices and, an implementation list (and order book) including some of the world’s leading retail and hospitality brands.