The Retail Sky is Changing 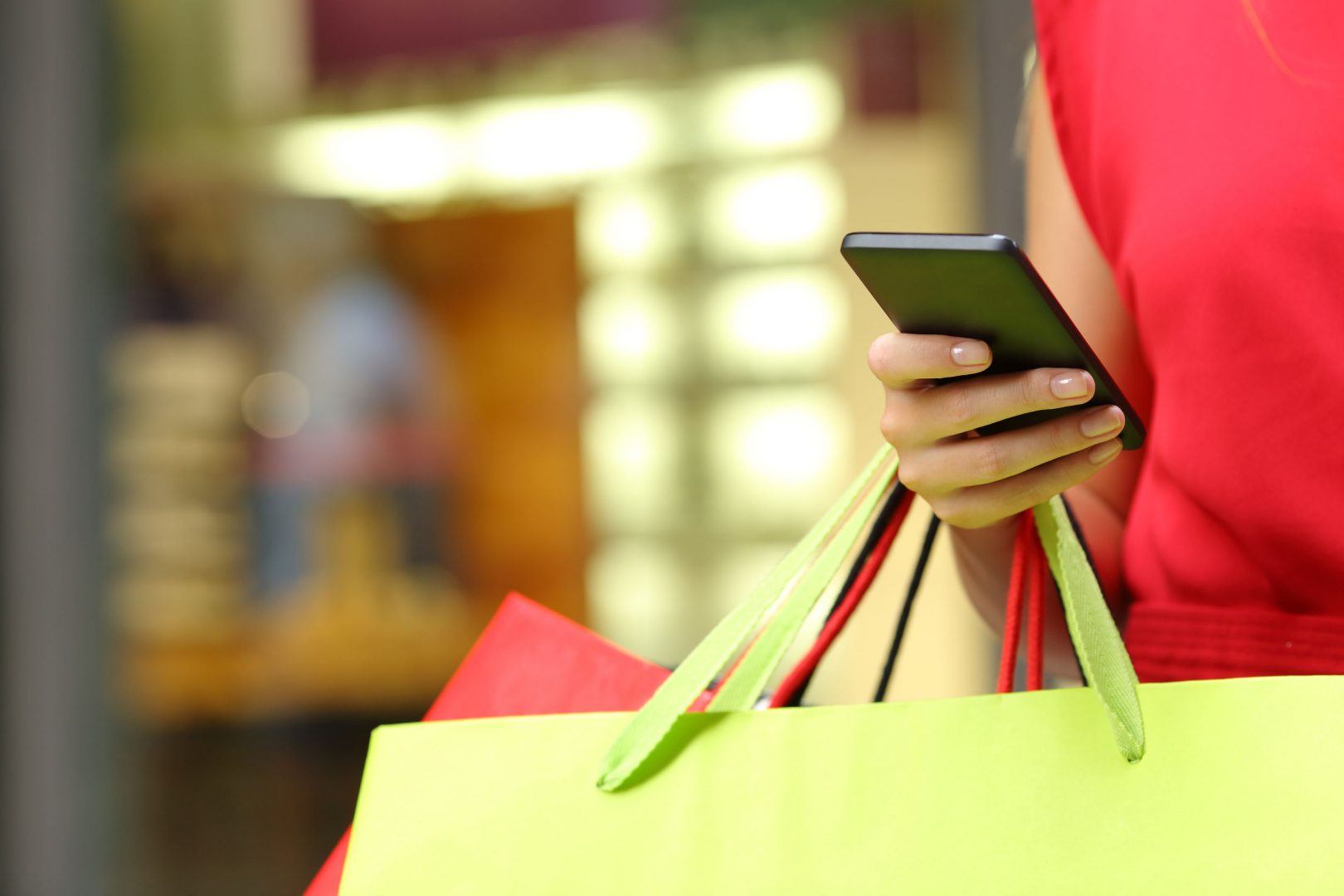 I’ve been thinking a lot about The Economist’s recent article on American retailing, and the issue of store closures.

As we know, there are many reasons why.

Of course, there’s also that tidal wave known as e-commerce.

Store closures touch the nation in many painful ways. As The Economist article pointed out, retailing now accounts for 1-in-9 US jobs, and worst-case store closure scenarios over the next several years place nearly 5 million jobs at risk. There’s the social landscape blight of empty stores and weed-infested parking lots, and the potential financial implications of the $2.5 trillion USD capital (both debt and equity) supporting US retailing.

But a bleak landscape for retailing?

It’s certainly concerning for those now affected (and soon to be affected) by store closures.  Job loss is painful by any measure.

But I’d argue that store closures are not proof that the retail sky is falling.  In today’s unified commerce world, store presence is increasingly a minor measure of brand health.

The retail sky is changing. In a major way. Irrevocably.

The best retailers I know are radically re-thinking the purpose, the capabilities, the size and location of the store. They’re restructuring messaging and services to deliver differentiating value across a decision journey that regularly begins on-line – even when it ends in the store. They know, as posted by Forrester’s ongoing research, that more than 50% of US retailing revenue is now directly influenced by or purchased through the internet.

They know, as The Economist reports, that from 2014-2016, job losses in traditional store-based retail were offset by postings for e-commerce, warehousing, and technology jobs.

But within the retailing revolution comes this question: can you keep pace?