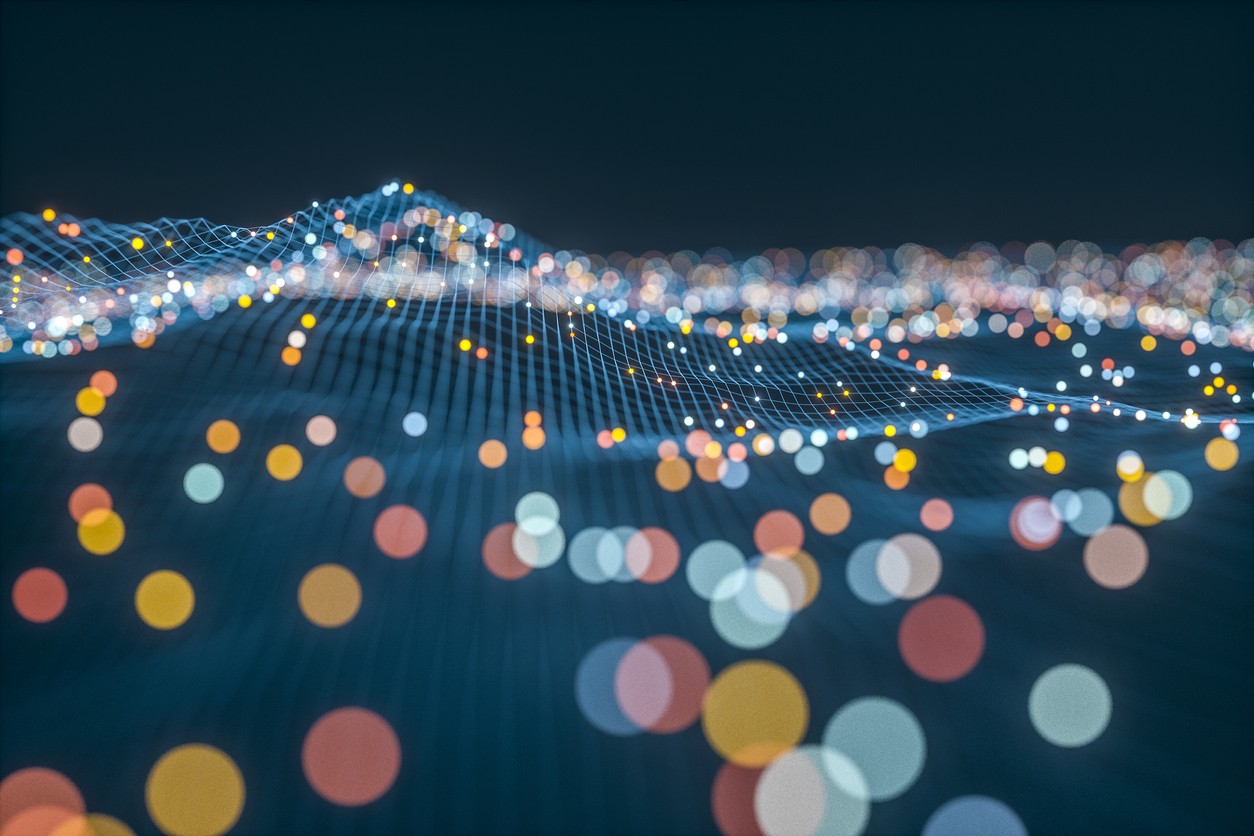 At SC18 in Dallas, Intel reaffirmed its commitment to creating solutions for some of the most demanding visual workloads. Our efforts have been building very strategically over the last few months as we continue to invest in a portfolio of open source rendering libraries to enable a number of industries, from Hollywood studios, world-renowned universities, and supercomputing data centers to deliver optimum visual impact and discovery.

These libraries provide a strong foundation and catalyst for the Software Defined Visualization (SDVis) industry initiative Intel has collaborated on with institutions like Texas Advanced Computing Center (TACC), Kitware, Inc. (developers of ParaView and VTK), SCI at University of Utah, VISUS at University of Stuttgart, University of Tennessee, University of Oregon, and Stephen Hawking Centre for Theoretical Cosmology at University of Cambridge.

Also this year, Intel was proud to join the Academy Software Foundation, as I announced at SIGGRAPH 2018 in Vancouver, where we showed how Intel® technology was used in the rendering the Moana island scene that Disney Studios recently made publicly  available.* The 160+ billion object scene required over 100GB of system memory to create. Disney has publicly released the data set for others to research and establish best practices. Furthering our work in motion pictures, Intel artificial intelligence libraries along with Total Chaos VRay with Intel® Embree were used by FX studio Ziva to create the prehistoric, 75-foot long shark in this summer’s Warner Bros. action movie The Meg.*

Within high performance computing (HPC), one of the most exciting areas is in the realm of in situ visualization, the technique where visualizations are created together with the simulation code without utilizing storage. In situ visualization will be the norm in just a few years as more advanced supercomputers are built; visual analysis will be done right from the same memory used by the simulation with almost instant turn-around from compute to visualization without costly I/O. The recent launch of Intel® Optane™ DC Persistent Memory will be an incredibly powerful tool in these scenarios.

Another exciting area we are enabling is visualization “in the cloud.” With the growing emphasis on HPC availability in private and public cloud infrastructures, the Intel Rendering Framework based on open source software rendering is a natural fit for cloud solutions because it doesn’t require special GPU hardware instances. One exciting project that will be discussed at the Intel Booth Wednesday at 3:30pm is Tapestry from the University of Tennessee. Tapestry is a container application available on DockerHub that utilizes Intel OSPRay for scalable rendering across multiple nodes in a private or public cloud infrastructure. Tapestry provides cloud capable rendering particularly suited to scientific visualizations.  It also includes a movie editing and rendering suite. Come by the Intel SC18 Booth for tutorials and presentations from our SDVis community partners Wednesday from 2pm to 4:30pm.

Intel® Rendering Framework libraries and the SDVis applications that use it are the foundation that culminated in the release of our Intel® Selection Solutions for Professional Visualization, which harnesses SDVis for high performance, convenient and cost-effective deployment. At SC18 this year at the Intel booth, we will be showing four visualization uses showcasing the breadth of workloads that can be achieved with Intel® Select Solutions and Intel® Rendering Framework:

Water Formation in the Universe

If you’ll be attending SC18, I encourage you to come by the Intel booth, Atipa booth and HPE Booth to see all of the demos we have showcasing our expertise in HPC for visual discovery across various workloads.

1 Data collected with OpenFOAM* Foundation v5.0. This offering is not approved or endorsed by OpenCFD Limited, producer and distributor of the OpenFOAM software via https://www.openfoam.com/, and owner of the OPENFOAM* and OpenCFD* trademarks.