The Power of SDI, Private Cloud, and Self-Service Provisioning 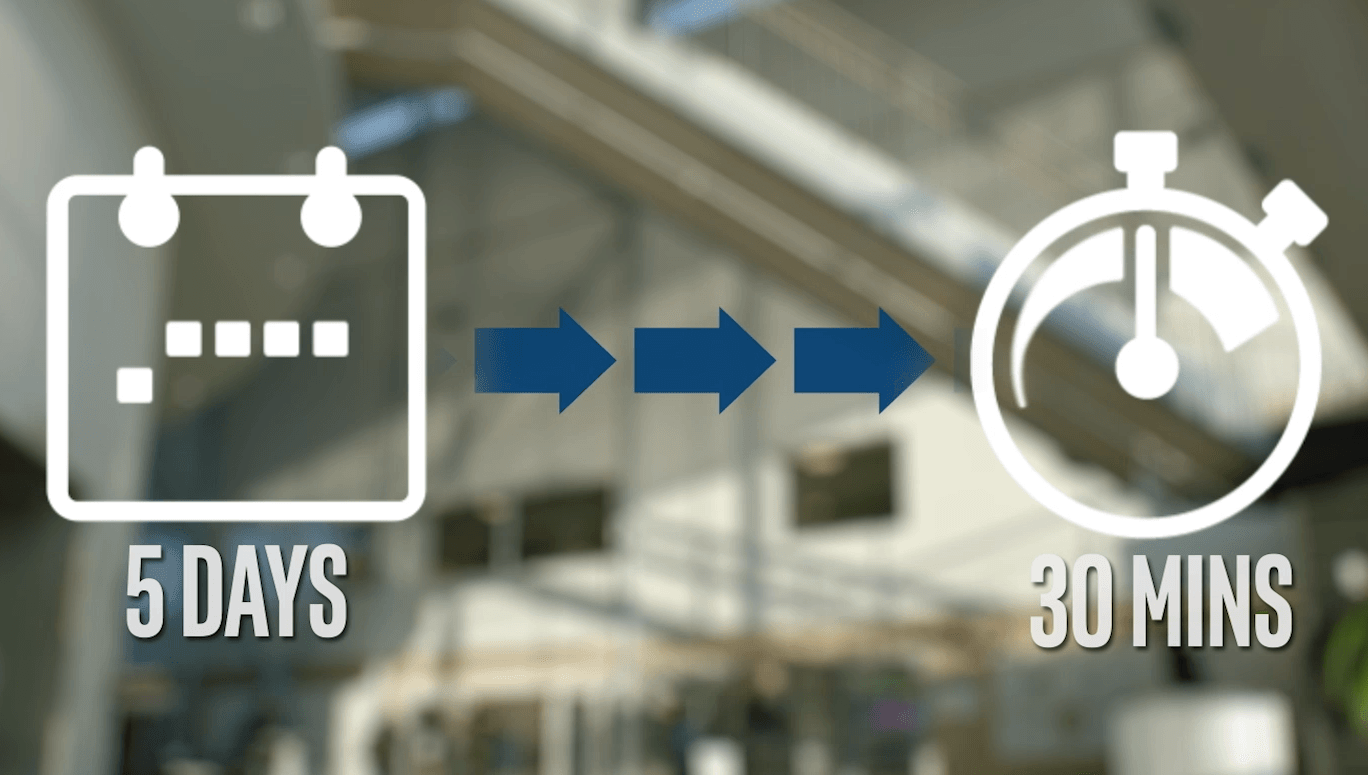 For software development teams, academic researchers, and other IT power users, the IT provisioning process has historically been a story of “hurry up and wait.” They put in a request for new infrastructure and then they wait days, weeks, or even months for the internal IT organization to procure and configure the required resources.

In the past, this was pretty much the way things were at Umeå University in the north of Sweden, an institution with more than 32,000 students, 4,000 employees, and eight campuses. Johan Carlsson, CTO of IT Services and Systems Development at Umeå University, spoke at the 2016 Intel Cloud Day, sharing that when departments requested new server capacity, it often took their IT organization weeks or even months to fulfill their requests, and each request took a significant amount of hands-on time from our IT technicians.

But that is now all in the past. Today, things are now very different at Umeå. To accelerate service delivery and reduce costs, the university’s IT department took the initial step of creating a private cloud based on VMware virtualization software. This cloud solution gave them a more flexible and lower-cost IT environment that was a good start down the path to the future.

That said, their IT environment still had its limitations. In particular, virtual server provisioning continued to require a lot of time-consuming manual configuration work from the university’s IT technicians. It could take up to five days to have a newly ordered server provisioned with the correct operating system image and configuration.

The challenges did not stop there. Over time, their server environment became increasingly divergent because different technicians set up servers in different ways. This divergence raised security concerns, because servers were not configured in a standardized way. And all the while, “Our customers still wanted faster access to IT resources, and that was the worst part,” said Carlsson. “Our customers were frustrated because they didn’t want to wait five days for a new server.”

To address these challenges, the university’s IT department built a more flexible and elastic private cloud based on a software-defined infrastructure (SDI). This environment is built around the VMware vRealize Suite running on virtual hosts equipped with dual Intel® Xeon® processors. As part of the solution, the IT department created a web-based, self-service portal that its customers can use to order and manage their own servers. They select their servers from pre-defined images based on Red Hat Linux or Windows Server.

Today, Umeå University’s SDI platform has truly revolutionized the way its IT department delivers value to our customers. According to Carlsson, servers provisioned via the self-service portal are available for use within 30 minutes, rather than up to five days. In addition, the private cloud environment has led to greater standardization and more unified security policies, while easing the burdens on the university’s IT administrators, who can now spend more time improving services for their customers. And they are saving money. Carlsson’s calculations show that they can expect a return on new investments in merely 12 months.

Umeå University has made great progress in its IT journey, but they are not stopping there. Looking ahead, they are planning to extend their cloud environment via integrations with multiple public cloud service providers. They are also making plans to integrate their SDI solution with their version control and deployment software, and to make additional server images available via their self-service portal.

In short, Umeå University has built a unified SDI platform based on simplicity, flexibility, and security, and its many customers are now enjoying the associated benefits. They have a great platform in the current solution and the possibilities for the future are limitless.

To get the full story on Umeå University’s successes with its SDI environment, you can watch a replay of Carlsson’s Intel Cloud Day talk and the related Intel case study video.