Smart Infrastructure: Is the next IoT revolution on the right trajectory? 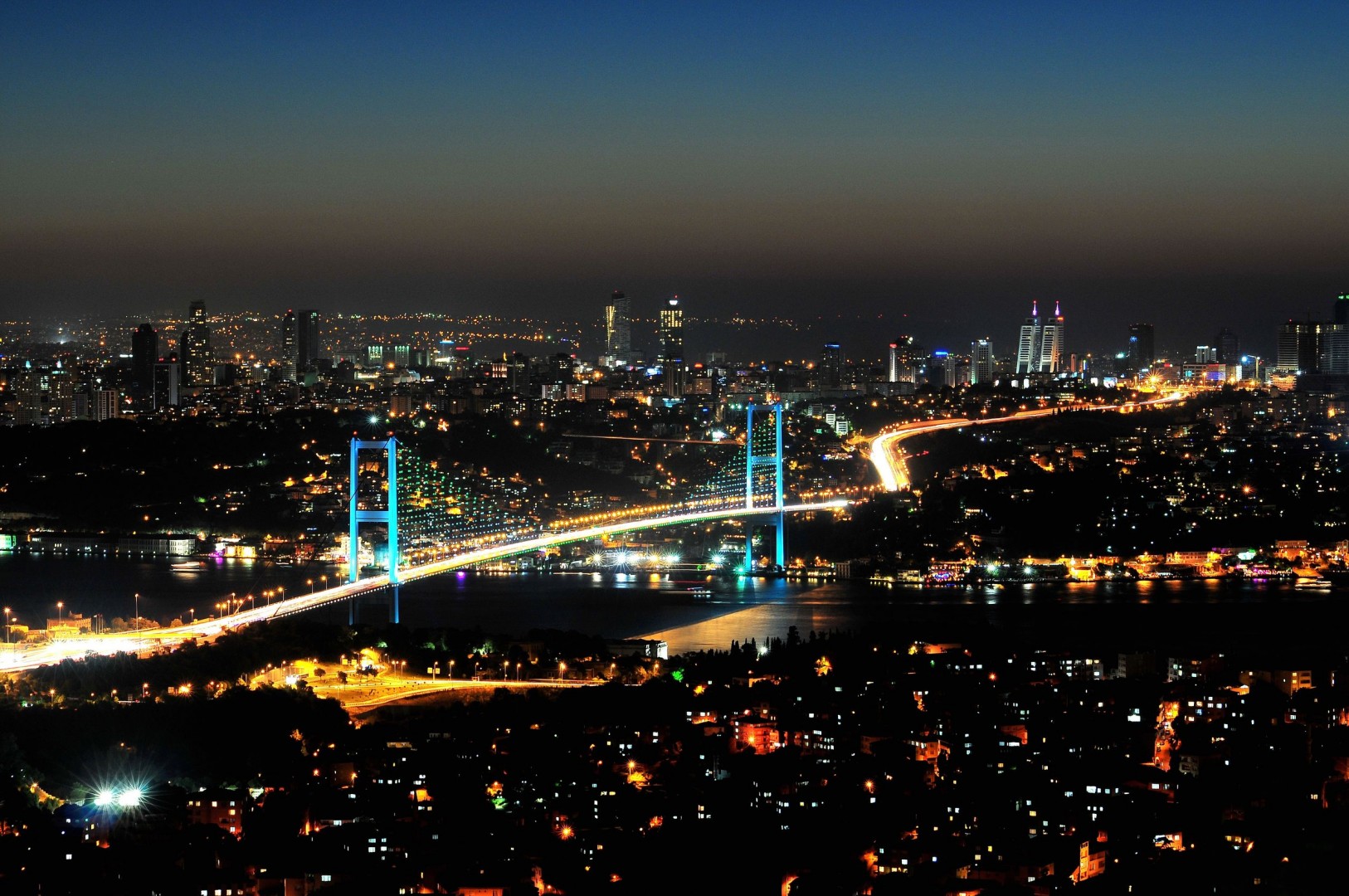 In early to mid-2015, the Indian government announced plans to turn 100 Indian cities into “smart cities.” The idea is to leverage cloud technology, IoT/M2M, and big data in order to rethink waste management, traffic, electricity, and other city infrastructures. Smart city initiatives have been proposed or launched all over the world in the past few years. Cities across the spectrum like Singapore, Helsinki, Nairobi, and New York are all in the midst of it.

But there’s a huge obstacle that these cities are encountering in their first attempts at converting their city into a smart city: a lack of concerted planning, communication, and collaboration between multiple players.

The Way to Smart Cities is Connected Infrastructure

At this point, the smart infrastructure movement is still disparate. The companies building these smart solutions see their products as autonomous but, for the cities trying to integrate these systems, nothing could be further from the truth.

A truly smart city will communicate seamlessly. Different technologies and products made by different companies have to speak the same language and play by the same rules. But at this early stage in the IoT movement, most companies making these technologies are waiting for standards to make them more integrated and collaborative.

That’s what we’re doing at Intel: finding ways to unite more of the players in the space. We’re stepping back with a product-agnostic approach and watching the market with an eye on best solutions and products. Based on what we find and what customers need, we’re making connections between players in the ecosystem. We’re looking for and influencing designs and standards that are future-proof, sustainable, and scalable.

The Factors at Play

Here’s an example: A city decides they want to install smart traffic or weather cameras on the streets. There are several ways the city can go about pulling the data from the camera. They could do it right away, at the camera itself: the camera catches the activity and it has the intelligence built-in to process the data and send an alert to the right authority. Or, it could be set up as a “dumb” camera: the camera simply captures the images and then sends them all the way back to the data center in a centralized location, where the information is processed and alerts are sent out.

For a city trying to find the right products, there are dozens of factors to consider before making a decision. What’s the internet infrastructure like in their city? How expensive is it to send the data back and forth? How expensive is it to use hardware that can process the data at the site? And that’s on top of the challenges we discussed above, about how the different pieces of technology within the product itself speak to one another and the software that’s used to analyze the data.

In order to make good choices and create truly smart infrastructure, we need to evaluate what each city’s needs truly are and what solutions best fit these needs. These cities need some help from advisors that are truly agnostic.

Because of the many different products Intel makes, the company has been working closely with Original Design Manufacturers (or ODMs) in nearly every area of tech for the last 50 years. It’s given us a deeper understanding of these brands, their products, technology roadmaps and the ways in which smart infrastructure can be successfully implemented. Put simply - for the gastronomically inclined: the company offers the best ingredients to transform your recipes

In future posts, we’ll be delving deeper into the challenges smart cities and enterprises are facing as they implement more IoT solutions.

Kavitha Mohammad is the Director of Sales for Intel IoT and SmartCities, in the Asia Pacific Japan region. Follow her on Twitter and LinkedIn.