‘SnotBots,’ Whales, and the Health of Humanity 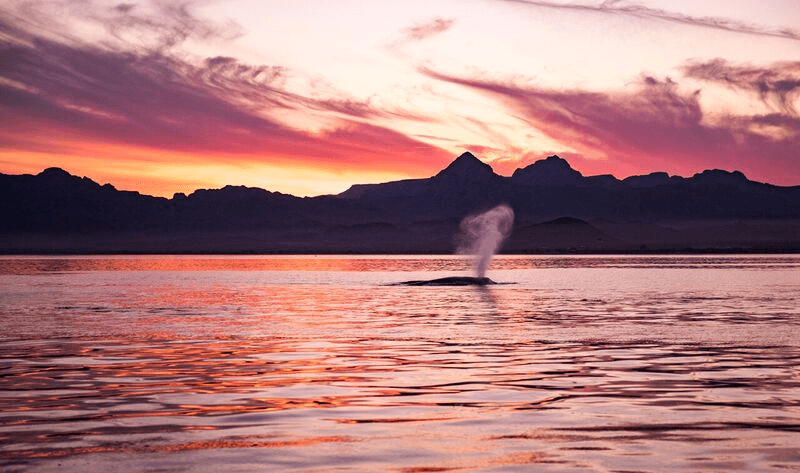 The health of the world’s oceans is in the spotlight this week in many events related to World Oceans Day, which takes place Thursday, June 8. This day, officially recognized by the United Nations, is devoted to honoring, protecting, and conserving the world’s oceans. But, viewed from a higher level, this day isn’t just about the health of our oceans. It’s also about the health of humanity because our wellbeing is closely tied to the wellbeing of our oceans.

Consider these facts: the oceans generate most of the oxygen we breathe, they help feed us, they regulate our climate, they clean the water we drink, and they offer a pharmacopoeia of medicines. As marine wildlife activist Captain Paul Watson notes, “If the oceans die, we die.”

This brings us to the work of Parley for the Oceans, the collaboration network and space where creators, thinkers, and leaders raise awareness for the beauty and fragility of the oceans and work together to end their destruction. Parley addresses major threats to our oceans, the largest and most important ecosystem on Earth, through creative collaboration and eco-innovation. The organization’s network of partners and ambassadors includes renowned whale researcher and marine biologist Dr. Iain Kerr. Together with Dr. Kerr and a team of experts, Parley is dedicated to advancing research and education focused on conserving whales and the oceans that sustain them. This quest begins with scientific research and a commitment to changing and improving the ways we explore, preserve and protect ocean habitats.

A vital part of this quest involves SnotBot—a new, noninvasive way to study whales. SnotBots are modified drones designed to hover over the surface of the ocean and collect the blow, or snot, that whales exhale. That blow is rich with biological data stemming from DNA, stress hormones, pregnancy hormones, viruses, bacteria, and toxins. The SnotBot then relays collected samples to researchers on boats that are a comfortable distance away from the whales.

SnotBots help researchers avoid some of the downsides of today’s highly invasive methodologies for gathering data on whales. In one common approach, researchers chase the whales in loud motorboats, queue up a crossbow, and shoot sampling darts into them. Another research method is to fly noisy airplanes at slow speeds over the water to conduct surveys. Either way it all adds up to a stressful experience for the animal, which in turn alters the data itself.

At Intel, we are excited to join Parley for the Oceans and support SnotBot expeditions in the movement to create change. To further this work and amplify the message, we are collaborating with Parley for the Oceans to put Intel® technology to work to drive scientific research focused on analyzing the health of whales and the ocean environment, and, ultimately, generating life-sustaining insights.

In support of future expeditions, Intel will help to advance the SnotBot program on several fronts—from drone technology and data collection to data analytics and artificial intelligence.

As for the data side of the story, the drones can collect more data in one outing than could be economically collected in the past, including visual, acoustic, and other sensor data. Today, very little of this data is analyzed in real time, while the whales are still nearby. What analysis is done today is very manual, labor-intensive, and qualitative. The computing resources necessary to do more exist on nearby support ships but remain largely untapped. Intel will help researchers solve this problem.

With Intel’s expertise in smart and connected technologies, we can download data from the drones to machines running algorithms that can identify a particular whale and assess its health in real-time. Artificial intelligence makes it possible to do this in the presence of confounding factors, such as the whale’s unpredictable movements and limited ocean visibility.

On the drone front, Intel technology will assist with SnotBot data-gathering efforts. Intel drone technology is designed for robust flight performance and precision and can be used in rugged environments which ocean conditions often present.

Intel’s end-to-end approach means that marine biologists and other experts on the ship can make more timely decisions to inform the immediate mission, as well as the longer-term health of our oceans and the humans who rely on them.

To see SnotBot in action, along with some beautiful images of whales, take a few minutes to watch the video Parley x Ocean Alliance: SnotBot Alaska.