Waste Management: Taking out the Trash in Your Data Center 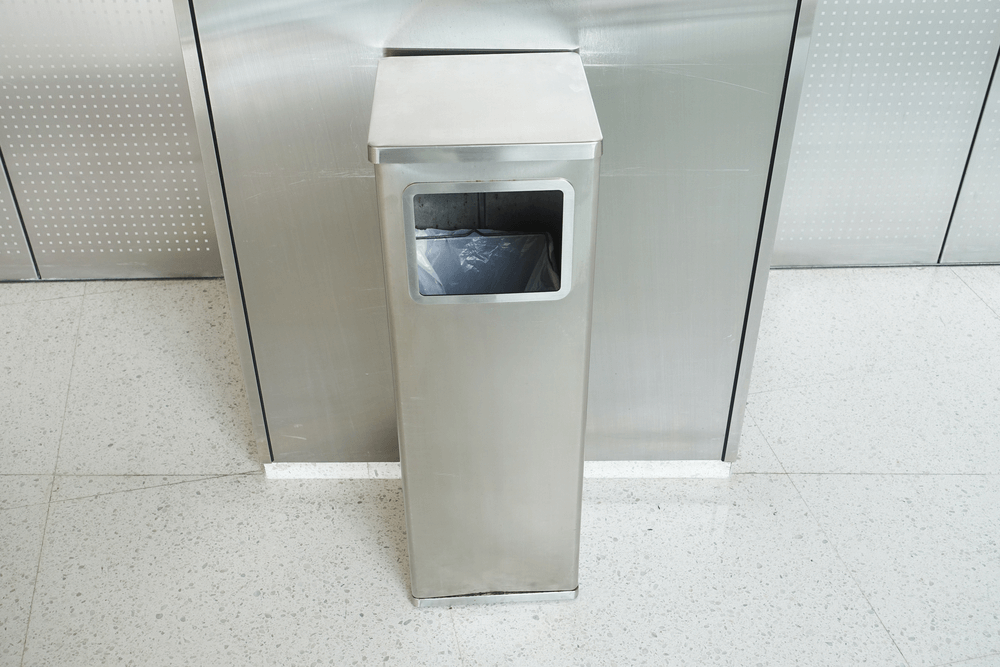 Memorialized in song, it’s a common and everyday dynamic that we learned and sometimes rebelled against as teenagers. Our responsibility for the waste management of the family domicile and the financial rewards or negative repercussions if we met or failed to keep up with our assigned chores.

Take out the papers and the trash, or you don’t get no spending cash / If you don’t scrub that kitchen floor, you ain’t gonna rock and roll no more.” – The Coasters’ R&B Hit Single, “Yakety Yak”

For IT staff, the responsibility to eliminate waste and common inefficiencies found throughout the data center is no different. However, the money that can be saved is no mere pocket change needed to visit the local cinema and afford a large popcorn and Coke. Rather, data center managers that employ certain energy efficient strategies and technologies can work to remedy issues of waste and over consumption that can make a big and measurable impact on their facilities’ bottom line.

Contrary to common wisdom and what most hardware protocols would indicate, data centers can be kept at higher temperatures even during peak workloads. Simply raising data center temps to 80°F to 82°F, from the standard of 70°F or below, saves up to two percent per degree on each power bill — considerable year-over-year savings. The key to making this kind of change to the data center environment safely and confidently is access to real-time data. More on that later.

Fight the Power by Powering Down

When workloads aren’t heavy and traffic is expected to remain low, what are some of the ways that data centers can reduce the power consumption of certain servers to limit how much energy the data center is consuming during an off-peak time? By leveraging a Data Center Infrastructure Management (DCIM) solution that identifies server usage, data center managers can identify periods of time — for example, during weekends or evenings through early morning — where racks can be powered down until greater usage is required.

DCIM tools are software and technology products that converge IT and building facilities functions to provide engineers and administrators with a holistic view of a data center’s performance to ensure that energy, equipment, and floor space are used as efficiently as possible. While IT equipment is frequently used lightly relative to its capacity, a typical x86 server consumes 30 to 40 percent of its maximum power even when it’s producing no work at all. To fight this waste, identify underutilized pieces of equipment and power them down.

Out With the Old, In With the New

Today, IT equipment manufacturers have introduced a new generation of data center software tools and networking products that are more energy-efficient than preceding technologies. Simply taking an older server out with the trash and replacing it with today’s latest, advanced technology can utilize 30 percent less energy. This move effectively saves up to $480 dollars over the expected four-year lifecycle of the server. While this may not seem like much, we must keep in mind that a data center can have thousands of servers in operation, translating to enormous cost reductions, to say nothing about the decreased consumption of electricity, which is enough to avoid one ton of carbon emissions.

In Case of Emergency: A Waste-Free Outage Plan

No matter how diligent IT teams can be, outages are often a matter of when and not if. How a team responds to the outage could make all the difference in the world, both in terms of revenue and business continuity. This is especially so when we consider that the average cost per outage is $28,900, and the average time to recover from an outage is nearly eight hours.

Review your outage plan on an annual if not bi-annual basis to ensure there is a solid game plan in place to help your IT team immediately remediate issues. Once again, DCIM tools’ ability to provide real-time data and send notifications when certain events occur or when thresholds are exceeded allows IT staff to reduce power consumption to a minimum level. This will prolong service time during an emergency power event, such as a data center power failure.

Look, perhaps the inner teen in you still rebels against taking out the trash or mowing the lawn. But aided by an energy-efficient approach to data center management and the use of DCIM solutions, you and every IT staff member among us can easily embrace becoming a little more responsible concerning waste and mitigating the cost of downtime.

So, come on. Take out the trash.

This article originally appeared on www.datacenterfrontier.com and has been republished with the consent of the author.