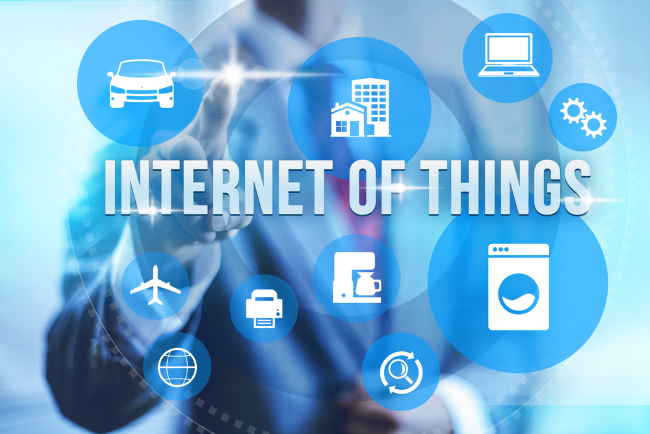 Recent internet attacks resulted in popular sites becoming unreachable, such as Twitter, Etsy, Spotify, AirBnB, Github, and the New York Times.  These incidents have brought to light a new threat to online services: Internet of Things (IoT) botnets.  Distributed Denial of Service (DDoS) attacks have been commonplace for over a decade but rarely been too troublesome.  For the past several years’ network providers’ security services have been able to absorb such attacks to keep online properties available.  But the game has now changed.

In essence, when a number of devices can be controlled to simultaneously flood a destination with network requests, the target becomes overloaded and legitimate requests cannot be processed.  Traditional network filters are smart enough to recognize a handful of systems attempting this malicious behavior and simply drop all requests from them.  But when thousands of different systems mount an attack, the normal filters fail to recognize legitimate from malicious traffic and the availability of the system crumbles.

Cybercriminals and hacktivists have found a new weapon in this war, the Internet of Things (IoT).  Billions of IoT devices currently exist and can be as small as a piece of jewelry or larger than a tractor.  They all have one thing in common, they connect to the Internet.  This has tremendous benefits as people can monitor their home with cameras from afar, check the contents of their refrigerator while at the store, and do a myriad of other great things with these connected beneficial gadgets.  We cannot forget however; these are just tools.  They can be wielded for good or employed for malice.  To hackers, each one of these devices is a potential robotic soldier, which they might be able to recruit into their bot-army.

The most recent attack, against a major DNS provider has highlighted this very fact to millions of Internet users.  Botnets containing tens or hundreds of thousands of hijacked IoT devices can bring down major pieces of our beloved Internet.  There is a lot of hype, fear, and speculation bubbling out of the shadows.  We are at a tipping point.  IoT devices now represent a new and formidable threat.  The next few months will be telling.  For now, let us cut through the hype and understand the important aspects of recent IoT DDoS attacks.

Here are 5 things you should know about the recent IoT attacks:

To learn more, read How to Secure the Future of IoT. Hacking IoT devices is now a problem for everyone.  Due to the ease of compromise and massive numbers of IoT devices which are connected to the Internet, cybercriminals and hacktivists have a vast resource to fuel powerful DDoS campaigns.  We are just starting to see the attacks and issues around IoT security.  It will continue to be a problem until more comprehensive controls and behaviors make us all more secure.